Footage of a teenage Liz Truss questioning the necessity of the monarchy has been unearthed.

The race to No 10 is heating up with just two candidates left in the running.

The foreign secretary is the current favourite to replace Boris Johnson, with polling showing Rishi Sunak losing to any of his rivals.

Truss has been forced to defend her varying political past today, commenting on both her years as a Liberal Democrat supporter and as a Remainer in the lead-up to Brexit.

A new clip has shown Truss passionately speaking during a party conference in 1994.

The 19-year-old explained how she had been outside the Royal Pavilion in Brighton and had, ironically, been unable to find supporters of the Royal Family.

She told the conference: ‘We Liberal Democrats believe in opportunity for all.

‘I was being interviewed by Newsnight earlier this afternoon and we were filmed asking members of the public what they thought about the monarchy. 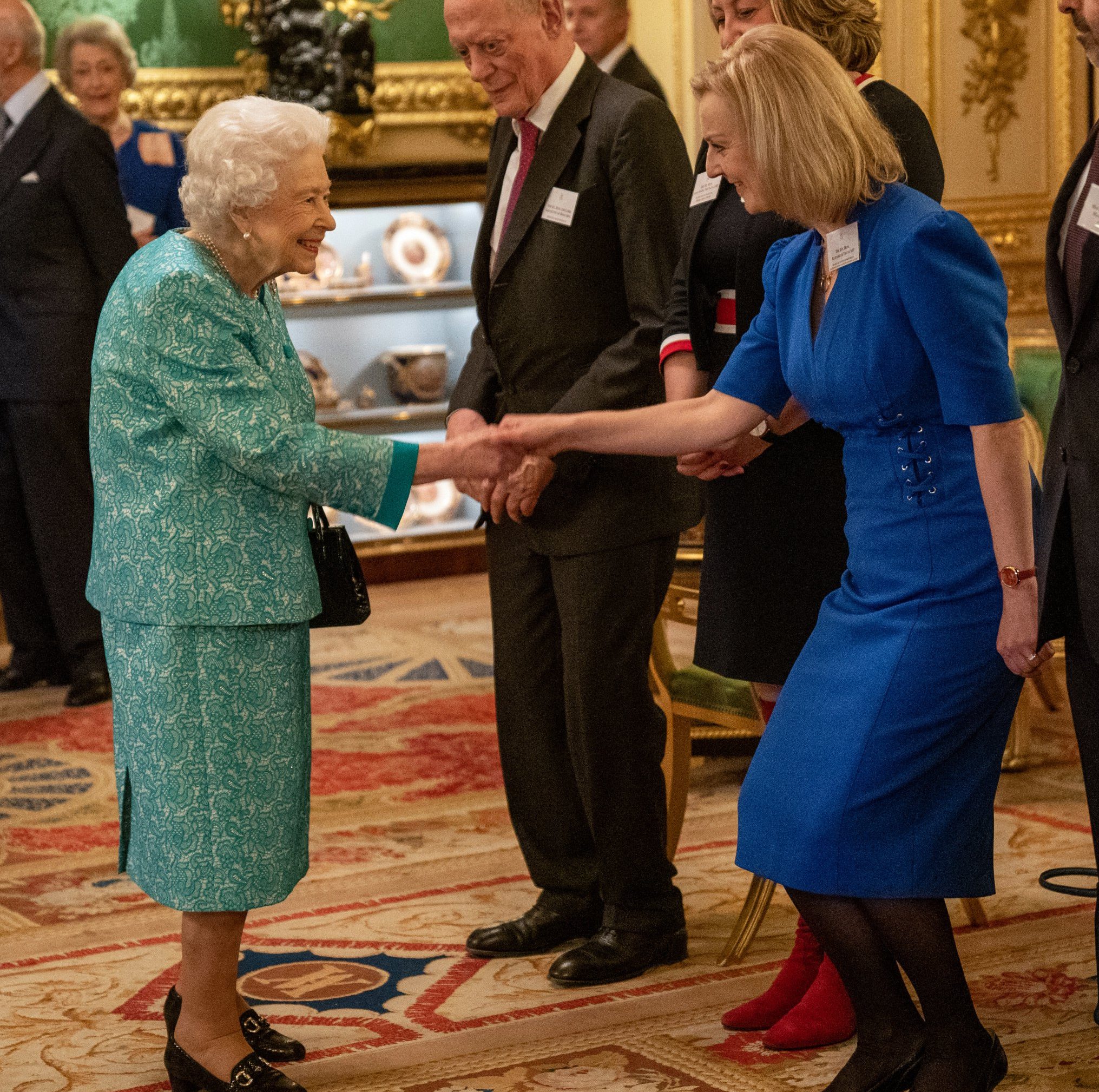 ‘We came across a group of three people. I’d say they were around 50, 60 [years old]. [They] looked fairly middle class, rather smart and in fact rather reactionary to be perfectly frank.

‘We asked them they’re opinion of the monarch, do you know what they said? They said: “Abolish them. We’ve had enough”.’

She received a large round of applause following her revelations during the speech.

‘We do not believe people are born to rule’, Truss added.

The now 46-year-old had since described the Royal Family as ‘essential’ to the UK’s success and tourism.

Truss joined the Conservative Party in 1996, two years after her speech in Brighton as head of Oxford University’s Liberal Democrat society.

Truss admitted during interviews today that she did not have ‘a traditional Tory background.’

As a child, she joined her left wing parents at peace rallies and visited the Greenham Common peace camp as a seven-year-old.

When questioned on her changing politics, Truss told the BBC’s Today radio programme said she ‘developed’ political views and ideas as she grew up.

She added that she was ‘wrong’ to not support Brexit back in 2016.

‘I fully embraced the choice that the people of Britain have made,’ she said.

‘I was wrong and I am prepared to admit I was wrong.

‘Some of the portents of doom didn’t happen and instead we have unleashed new opportunities and I’ve been one of the leading figures driving those opportunities.’