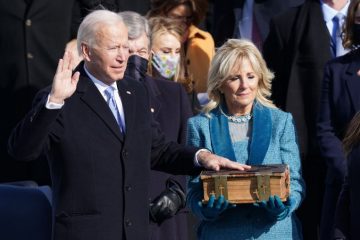 SINGAPORE – President Halimah Yacob and Prime Minister Lee Hsien Loong have sent congratulatory letters to United States President Joe Biden on his inauguration, wishing him success as he assumes office. “Your decades of experience in public office will provide a stable, guiding hand during this critical juncture for America and the international community. I […] 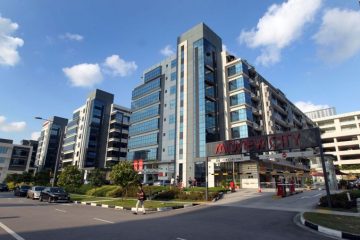 SINGAPORE – Fifty-two people are being investigated for breaching safe distancing measures by holding parties in an industrial building in Sin Ming, said the police in a press release on Wednesday night (Jan 20). On two occasions, the police discovered large gatherings of people drinking alcohol with the operator of the space – a 24-year-old […] 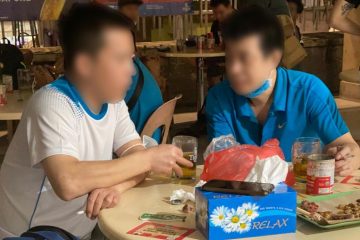 2 drink stalls in Singapore ordered to shut for serving alcohol after 10.30pm

SINGAPORE – Two drink stalls in coffee shops have been ordered to shut by the Singapore Food Agency (SFA) for serving alcohol after 10.30pm, said the agency and the police in a joint press release on Wednesday (Jan 20). Both operators, one located in a coffee shop at Bistro 8 in Kelantan Lane in Jalan […] 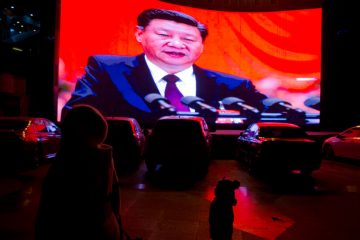 On the final full day of the Trump presidency, Secretary of State Mike Pompeo declared that China was carrying out a genocide against Uighurs and other Muslim peoples, the toughest condemnation yet of Beijing’s crackdown in its far western region of Xinjiang. The announcement was welcomed by exiled Uighurs as a long desired recognition of […] 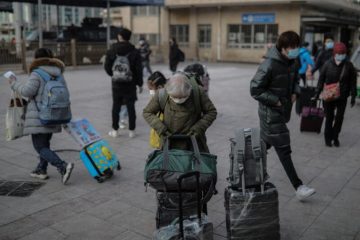 BEIJING – China is on edge, with new cases of Covid-19 continuing to show up in several northern cities even as the authorities put new control measures in place ahead of the Chinese New Year holiday, when millions of people are expected to be on the move. Residents have been discouraged from travelling during the […] 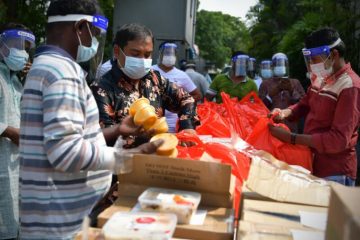 SINGAPORE – Building up community trust – such as among neighbours and with migrant workers – is crucial in a crisis such as Covid-19, said panellists during a virtual forum on Wednesday (Jan 20). Reflecting on his experience, executive director of the Migrant Workers’ Centre (MWC) Bernard Menon said trust and unity, as well as […] 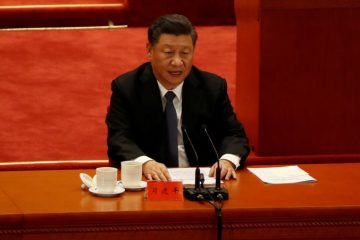 Xi indulges in 'coffee diplomacy' for reset in Sino-US ties

BEIJING – Almost 50 years ago, a group of American table tennis players made history when they set foot in China for a one-week visit and friendly matches, dubbed “ping pong diplomacy”, that broke the ice between China and the United States which fought each other during the 1950-53 Korean War. Three months later, Dr […]

Xi indulges in 'coffee diplomacy' for reset in Sino-US ties

BEIJING – Almost 50 years ago, a group of American table tennis players made history when they set foot in China for a one-week visit and friendly matches, dubbed “ping pong diplomacy”, that broke the ice between China and the United States which fought each other during the 1950-53 Korean War. Three months later, Dr […] 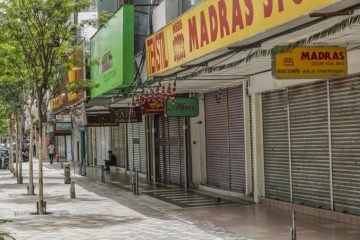 KUALA LUMPUR – Malaysians business owners remain dejected at the bleak prospect of an extended period of coronavirus restrictions despite the latest aid package announced by Prime Minister Muhyiddin Yassin, which experts say is not enough. Restaurateur Alia Iman said although the wage subsidy has helped in the past, she believes that her days in […] 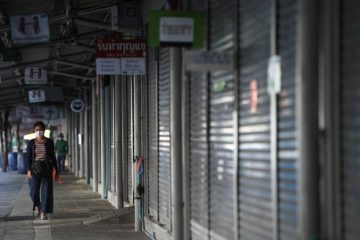 Thailand may loosen some curbs as Covid-19 outbreak eases

BANGKOK (BLOOMBERG) – Thailand’s capital and some other provinces are considering relaxing restrictions on businesses and travels in the coming weeks amid a decline in new coronavirus cases in certain regions. Chiang Mai, the most-populous province in northern Thailand, lifted a ban on serving alcohol in restaurants from Wednesday (Jan 20), while the Bangkok Metropolitan […]