Rat-infested takeaway with no sink so gross it's been fined over £200,000 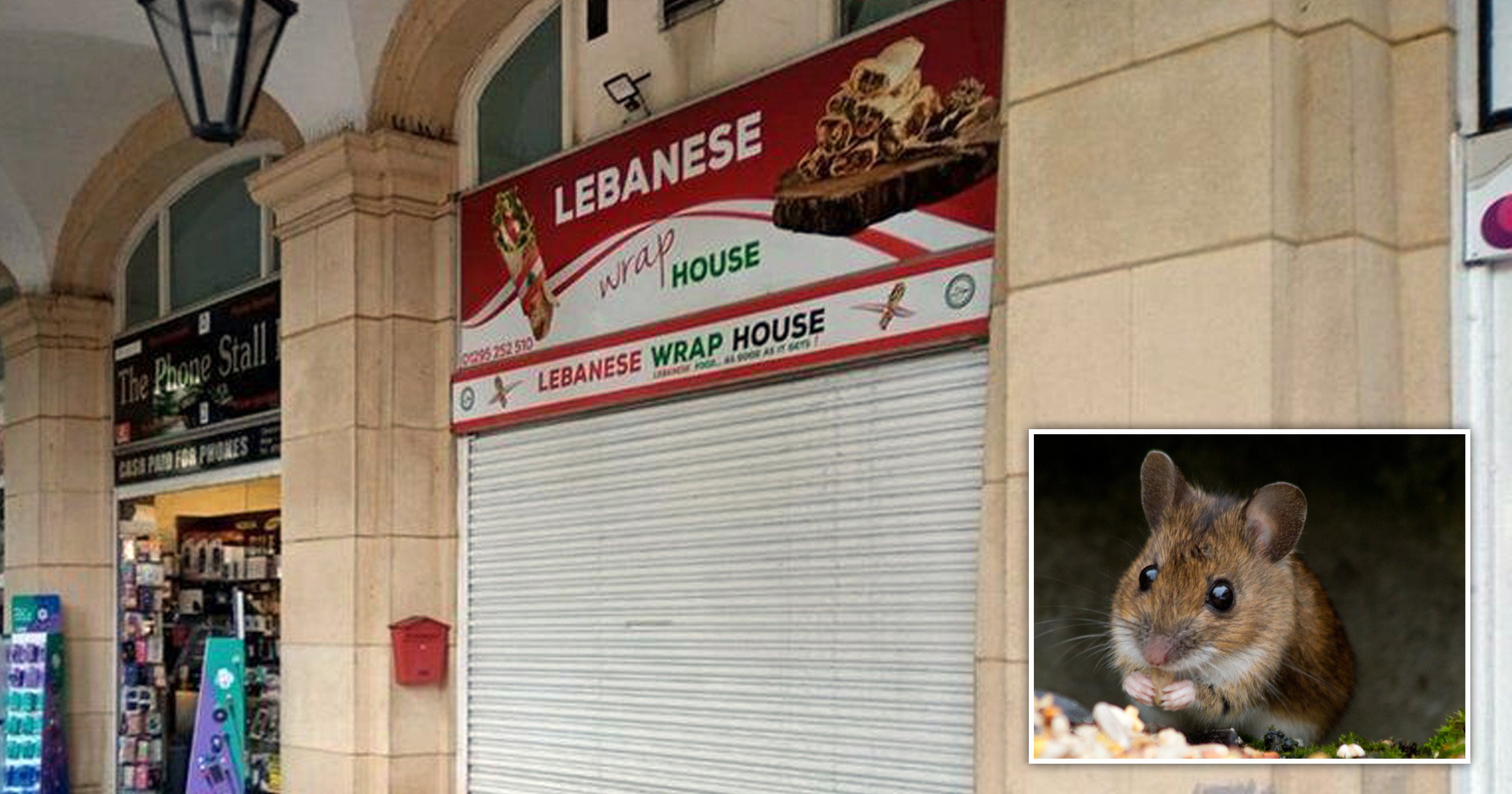 A disgusting takeaway has been shut down after after inspectors found it was infested with rodents and didn’t even have a working sink.

Inspectors found rat and mice droppings in food storage and preparation areas of the Lebanese Wraphouse in Banbury, Oxfordshire.

There was no soap or hand drying facilities at the hand wash basin, and the sink had been removed.

A dead mouse was even found on a surface within the food premises.

At a hearing at Oxford Magistrates’ Court on July 15, director Yassine Al-Ashkar of Banbury was found guilty of a series of offences related to the condition of the premises at the Bridge Street unit, and the storage and preparation of food there.

The defendant pleaded guilty to a total of 21 offences in his capacity as director of the business, and to one further charge brought against him personally.

The magistrate ordered the Lebanese Wraphouse Ltd business to pay a total of £221,617 in fines, costs and a victim surcharge, and Al-Ashkar personally was ordered to pay a further £894.

In 2021, an unannounced inspection found rodent droppings in areas where food was stored and prepared.

The business closed voluntarily for a deep clean and pest control. However, despite a dozen officer visits during 2021, the court heard the business owner failed to engage.

Another unannounced inspection in February 2022 found that the sink had been removed, meaning basic hygiene could not be maintained.

Officers also discovered that the staircase was damaged and an improvised wooden structure was being used to access the first floor, presenting a serious risk of injury to staff.

The council was also granted a hygiene prohibition order, meaning Al-Ashkar can no longer be part of the management of any food business.

Other issues identified on the premises included a build-up of dirt and debris, damage to the floor and an absence of soap and hand drying facilities at the hand wash basin.

After finding out that there was no running water at the premises, officers served a hygiene emergency prohibition notice to formally close the business. They also served a health and safety notice to prohibit use of the unsafe wooden structure.

Councillor Eddie Reeves, Portfolio Holder for Safer Communities, said: ‘There are some fantastic places to eat out, pick up a takeaway or order in from in north Oxfordshire. Local people and visitors expect these venues to be safe, clean and hygienic, and the vast majority of them are.

‘In this instance we encountered not only some very serious problems, but a business which stubbornly failed to respond to our repeated attempts to help bring its operations up to standard.

‘Due to the seriousness and persistence of the offending in this case, the magistrate has fined the business £10,000 per offence. That serves as a very serious deterrent to any other businesses who are tempted to break the rules and put their customers’ and staff’s safety at risk.’