Home » Europe » UK hosepipe ban: Which areas don’t have a ban in place? The water companies without TUBs

UK hosepipe ban: Which areas don’t have a ban in place? The water companies without TUBs

Hosepipe ban comes into force amid hot and dry conditions

Thames Water representatives announced today “the long-term forecast of dry weather” and hot temperatures has led it to consider last-ditch water preservation methods. Up to 15 million people may have to follow a temporary usage ban (TUB) in the south east and south west in the weeks to come that stops them from using excess water. As British reservoirs drop to their lowest levels in years, people will want to know which companies have not employed or scheduled a ban.

Which areas do not have a hosepipe ban in place?

Thames Water’s decision will mean that most households in southern England have to follow restrictions of some kind over the next few weeks.

Altogether, their TUB will cover nearly 20 million people in the south east and south west, including London and the Thames valley.

While a significant number, those combined customer bases add up to under half of England’s population and less than a third of the UK’s. 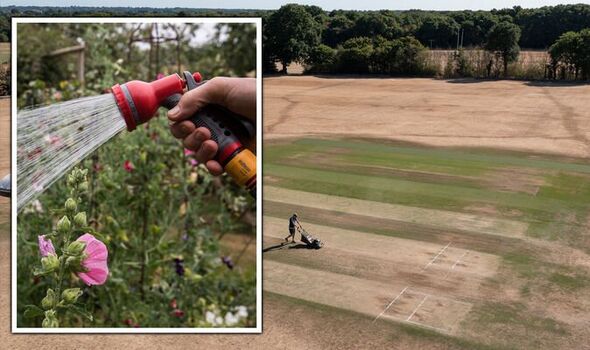 The companies are three of 22 operating across England, Scotland and Northern Ireland.

The remaining 19 include 16 water and wastewater suppliers and six water-only companies.

Aside from Thames Water and the other two, no others have announced incoming water restrictions.

But many have urged their customers to monitor their consumption while the drought persists. 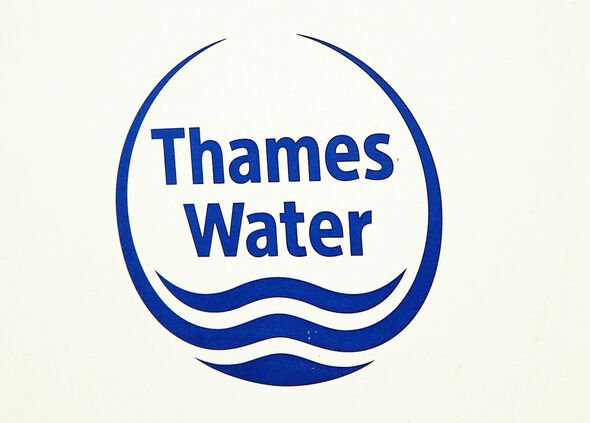 The companies not imposing water restrictions include: 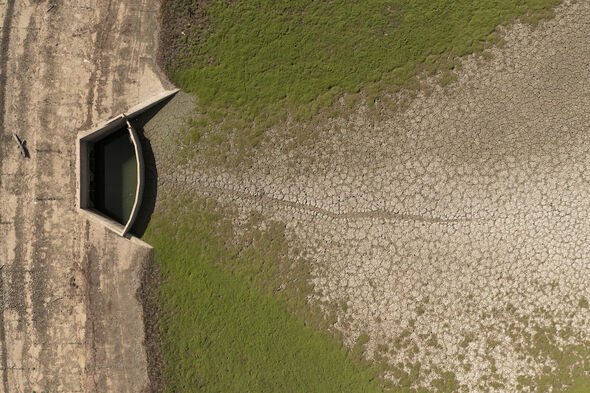 While they have not said they will impose bans, many Britons may receive warnings from their providers to limit their water use.

Demand has increased significantly in the hot weather and may lead the companies above to impose additional hosepipe bans.

If people limit their water consumption enough, they can help ease the pressure on some of the UK’s vital reservoirs.

Ahead of its ban, Thames Water has outlined several ways Britons can help preserve water.