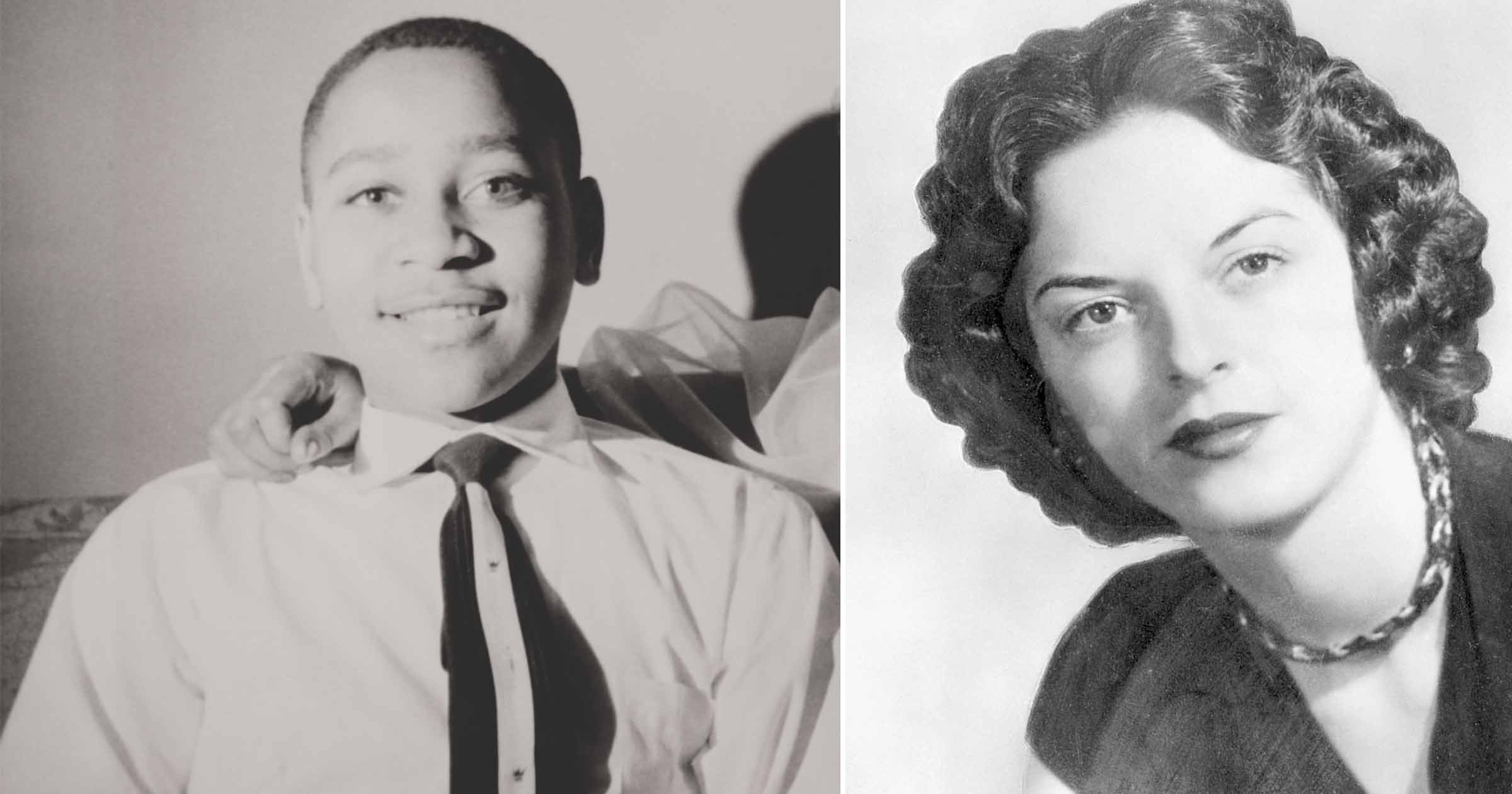 A grand jury in Mississippi has declined to indict the accuser of Emmett Till, a black boy who was lynched in 1955.

Carolyn Bryant Donham will not face any charges for her role in Till’s death, Leflore County District Attorney Dewayne Richardson said on Tuesday.

The jury reportedly heard over seven hours of testimony from investigators and witnesses. They decided there was not enough evidence to indict her for kidnapping or manslaughter.

Donham accused Till, 14, of touching her and making sexual advances to her.

Till, who lived in Chicago and was visiting relatives in Mississippi, was kidnapped, tortured and murdered by Donham’s then-husband Roy Bryant and his half-brother JW Milam.

An all-white jury found Bryant and Milam not guilty for Till’s murder, but the pair later confessed to the killing.

Till’s body was discovered three days after his death in the Tallahatchie River weighted down by a large metal fan.

His mother, Mamie Till Mobley, decided to hold an open-casket funeral for her son. Thousands viewed his tortured body firsthand, which helped spark protests against lynching in the Jim Crow south.

In June, an unserved arrest warrant for Donham was discovered in the basement of the Leflore County Courthouse. The discovery prompted new calls for her arrest nearly 70 years after the warrant was written.

This is a breaking story, check back for updates…