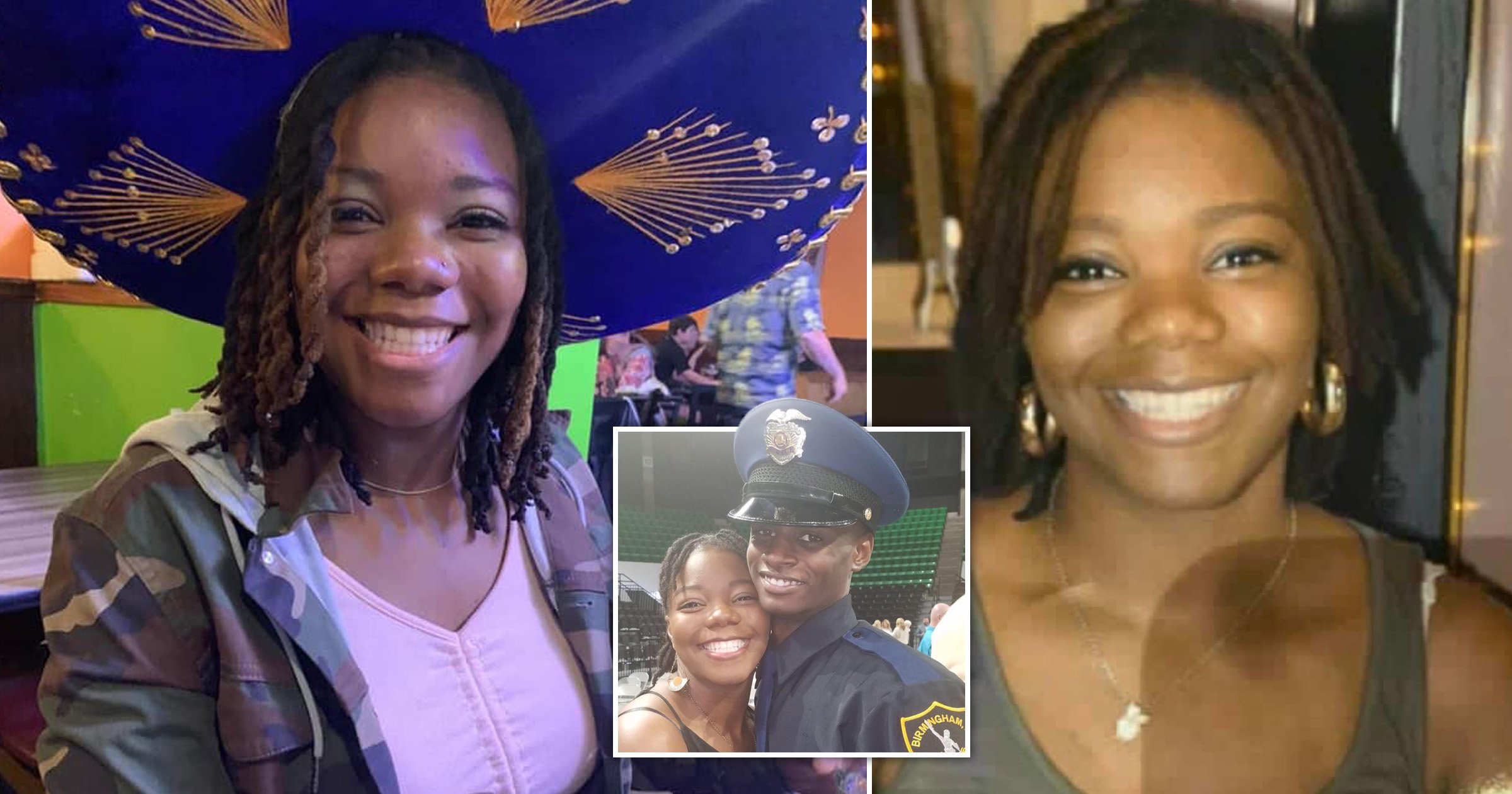 A 12-year-old boy admitted he ‘unintentionally’ shot and killed his mother over the weekend after police said he first told a made-up story about how she died.

On Saturday, police in Alabama responded to a 911 call and found a 29-year-old woman dead in her home, the Jefferson County Sheriff’s Office said in a statement.

The woman, identified as Ayobiyi Cook, was shot just after midnight at her home in Forestdale, a city north of Birmingham.

In their initial statement, police said a man was seen fleeing from the house where Cook’s body was found, prompting the 911 call. Authorities believed there was no forced entry into the home and at the time, had asked anyone with knowledge of the crime to provide additional details.

However, police later issued a second statement that said investigators determined that an account of what had happened provided by Cook’s 12-year-old son was ‘not possible.’

‘After investigation, Sheriff’s Detectives were able to determine that the victim’s 12-year-old son unintentionally discharged a firearm striking his mother (and) causing her death,’ the statement said.

‘The child originally fabricated a story that detectives determined was not possible,’ the statement said. ‘The child eventually gave a true account of what happened.’

Evidence collected at the scene backed the child’s second story, and proved to officials that the shooting was unintentional. The young boy and his family have been cooperating with authorities, and the offense will be handled through the Family Court system. The child, who has not been publicly named, will remain with the family.

‘This offense is a tragedy for the Cook family and the entire community,’ the sheriff’s department added.

Cook’s husband, Djuan Cook, shared details about arrangements for his wife, who was known as ‘Yo’ or ‘YoYo’ to Facebook.

‘Orange was Yo’s favorite color so feel to wear it as we celebrate her life,’ he wrote. Her funeral will be held August 12.