Two young children who died alongside their mother were strangled, inquest hears 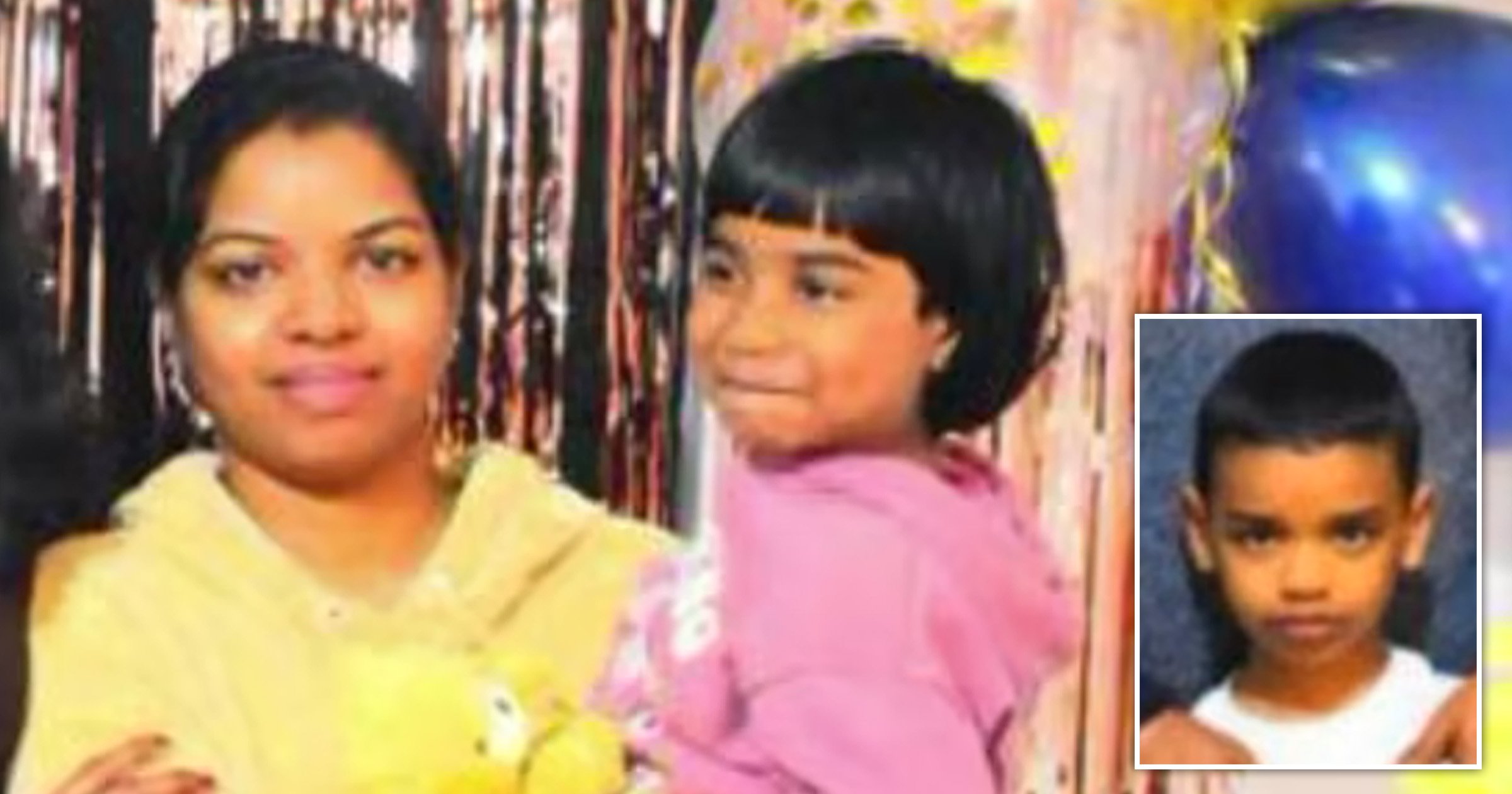 Two young children who died alongside their mum were strangled to death, an inquest heard.

Jeeva Saju, 6, and Janvi Saju, 4, both died after being found with serious injuries at their home in Kettering, Northamptonshire, on December 15 last year.

The trio were rushed to hospital but succumbed to their injuries and died a short time later.

But at the start of the inquest into their deaths, a coroner said the medical cause of death for the children had been listed as strangulation, while Ms Ashok had died of asphyxia.

At the hearing at Northampton Coroner’s Court, Anne Pember, senior coroner for Northamptonshire, said: ‘I now open the inquest touching upon the death of Anju Ashok, who died at Petherton Court, Kettering, on December 15 last year.

‘I have a provisional cause of death from Dr Hamilton as asphyxia, pending further tests. I adjourn this inquest until July 6 2023.’

During the hearing, which lasted less than 10 minutes, Mrs Pember confirmed the two children died at Kettering General Hospital and that their provisional causes of death had been noted as strangulation, pending further tests.

Saju Chelavalel, 52, was arrested and charged with three counts of murder on December 17, after the three victims were found at his address.

He appeared at Northampton Crown Court on December 21 and was remanded in custody until a plea hearing on March 24.

Following the arrest, senior investigating officer Detective Inspector Simon Barnes, said: ‘Our thoughts continue to be with the family of Anju, Jeeva and Janvi, who we are determined to seek justice for.

‘Incidents of this nature are incredibly distressing, and I want to take this opportunity to thank everyone who responded to the 999 call on Thursday, or has been involved with the subsequent investigation, for the professionalism and respect they have shown.

Deborah Needham, chief executive of Kettering General Hospital said in a statement: ‘Anju Asok was an internationally trained nurse who joined our KGH family in 2021 and predominantly worked on Barnwell B – one of our Orthopaedic wards.

‘She was a committed and compassionate staff nurse, who was loved and respected by her dear friends and colleagues.

Business manager Pierino Geranio, who runs his uncle’s barber shop near to the cul-de-sac where the incident happened, said: ‘You speak to people about it and they just can’t believe it.

‘I come here every day to work and you never expect anything like this – it’s so tragic. It’s totally terrible, beyond comprehension.’