Home » Europe » Royal Christmas: When should you put up your Christmas tree? Queen’s tree in pictures

Royal Christmas: When should you put up your Christmas tree? Queen’s tree in pictures

Christmas is a time for impatience among many people, who start planning for the festive season at the end of November by putting up Christmas trees and decorations. Some fanatics will have put up their decorations well ahead of time, but they may need to wait a while longer before they think about putting up a tree.

When should you put up your Christmas tree?

Some people choose to put up their Christmas trees and decorations after Halloween, as for those who don’t observe autumn holidays such as Thanksgiving, it is the next holiday.

For people with an artificial tree, this is fine, but real trees should go up much closer to Christmas. 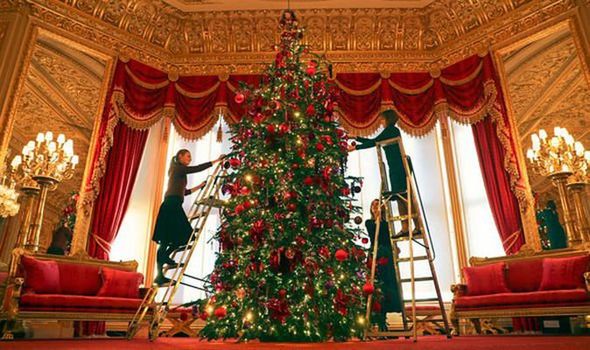 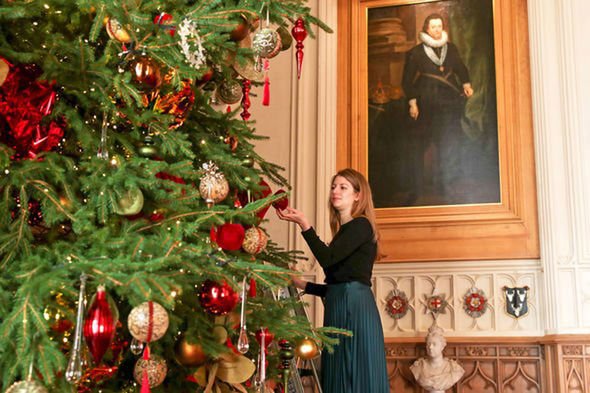 According to the BCTGA, people who put up their tree later will ensure it survives until Christmas Day.

Their website states: “Provided care is taken in looking after the tree, the tree should survive over 4 weeks.

“It is suggested that trees should not be purchased earlier than 1st December.”

The Royal Family has kept to the suggestions of the BCTGA, as they unveiled their tree today. 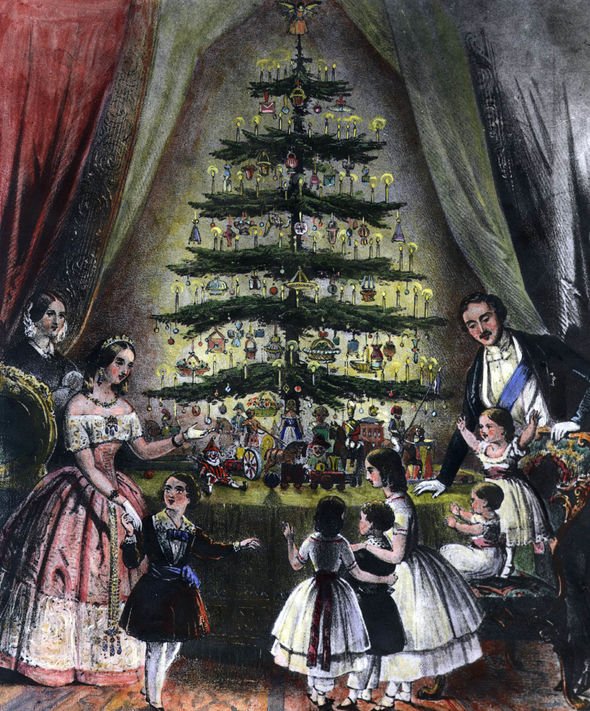 This year, the Royal Family unveiled a 20-foot-tall Norman Fir Christmas tree, which is now resident in the halls of Windsor castle.

The tree, which is indigenous to the mountains surrounding the Black Sea, is currently in the castle’s St George’s Hall.

A second 15-foot Nordmann has taken up residence in the Crimson Drawing Room.

This year, the Royal Family is celebrating Queen Victoria and Prince Albert, credited with establishing many Christmas traditions the UK observes today. 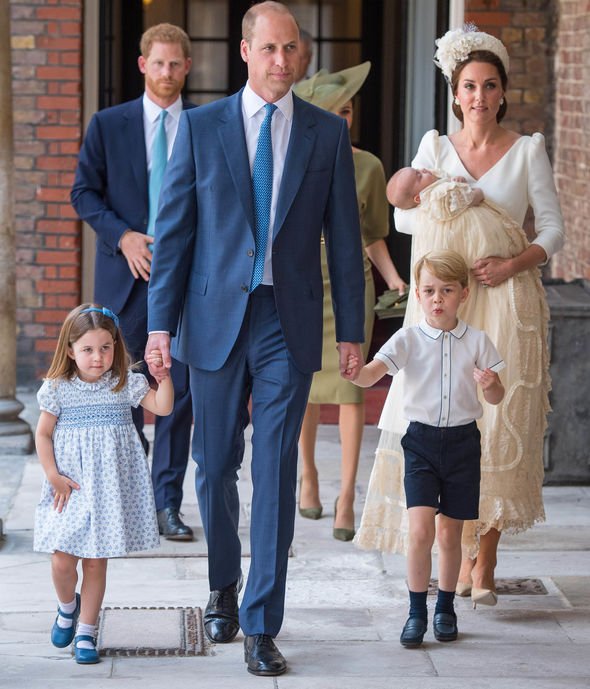 Royal Collection curator Kathryn Jones told the BBC the couple used to bring in and decorate a tree to Windsor every Christmas they were together.

She said: “Queen Victoria and Prince Albert brought the tree into Windsor Castle on Christmas Eve and they would decorate it themselves.

“They would light the candles and put gingerbread on the tree and the children would be brought in.”

Queen Elizabeth and the modern Royal Family will not spend Christmas at Windsor, however.

Famously, Queen Elizabeth II and her family gather at the Sandringham estate in Norfolk for Christmas.

However, this year, not every member is expected to turn up.

Some of the family’s younger members are expected to spend time with their own blossoming families, as Meghan and Harry will allegedly spend the holiday at Frogmore cottage.

Royal sources say it is not confirmed whether William and Kate will stay at Sandringham, and they could spend time with Kate’s family instead.