When Sarah Ferguson and Prince Andrew finalised their divorce in 1996, the Duchess was reported to be in millions of pounds of debt. Reports at the time claimed she had run up as much as to £4.2million in debt during their marriage. Following her split from Andrew palace officials told the Telegraph Fergie had received around £3million in the divorce settlement. However, this did not stop her from running into money troubles later on.

In 2010 there were fears Fergie could face bankruptcy despite having paid off all her personal debts.

At the time her spokesman told the Guardian the Duchess of York was doing “everything she can” to avoid bankruptcy and that some of her disputed business debts were “being managed.”

Sarah’s spokeswoman said she was reluctant to declare herself bankrupt.

They said: “There is a number of options open to the duchess, of which bankruptcy is one. 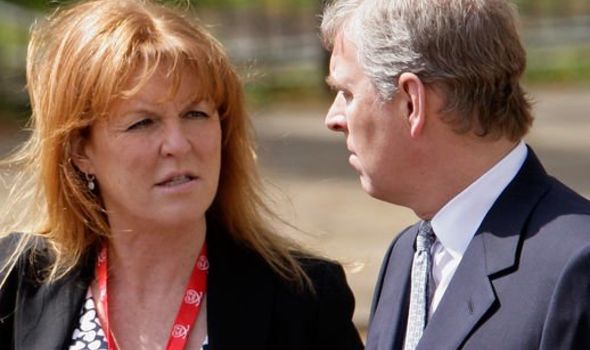 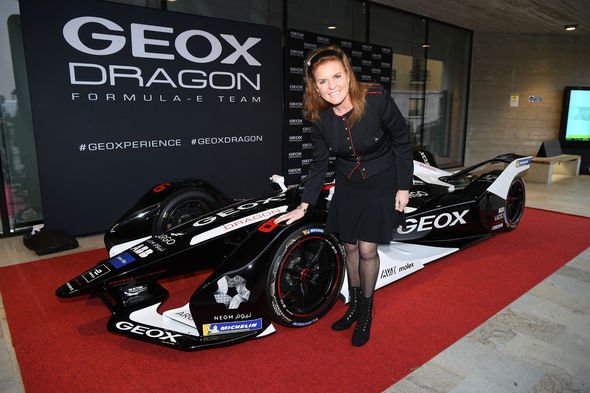 “But it would be premature to say she is going into bankruptcy as the situation is being managed.”

The Sunday Telegraph reported the Queen was “deeply concerned” about Fergie’s financial situation and that Prince Andrew was masterminding a “rescue plan” to save her.

The Duchess of York went public with her financial struggles in May 2010 after she was filmed accepting money from an undercover journalist posing as a businessman wanting to get access to her ex-husband Prince Andrew.

She spoke about the incident in a candid interview with Oprah Winfrey in which she admitted she was “substantially” and considering filing for bankruptcy. 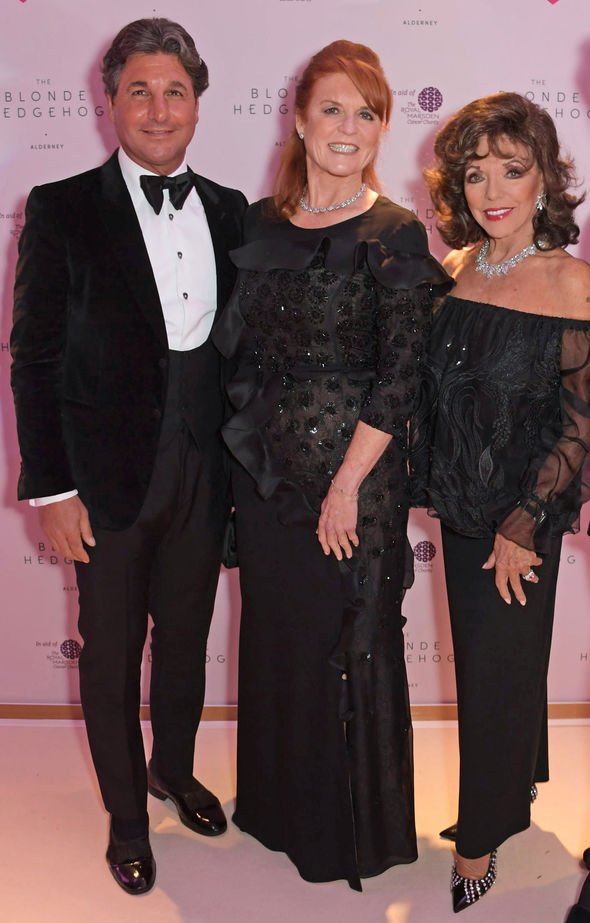 She admitted on US television she was “continually on the verge of financial bankruptcy” as well as being “emotionally bankrupt”.

She admitted having a “little” concept of the value of money due to her lavish lifestyle when married to the Prince.

How did Fergie get into debt?

While Sarah Ferguson never confirmed the amount she owed, The Sunday Telegraph reported more than half of her debts were to do with money owed for lawyer’s fees in the USA.

She was reported to be living beyond her means following her divorce she embarked on a string of money-making ventures.

According to financial website, This Is Money, Fergie, the Duchess of York, got into financial trouble in 2010 after a series of ill-fated business deals.

As well as becoming a Weight Watchers representative in the US, she wrote children’s books and produced documentary films.

She was also signed up as an after-dinner speaker with the Washington Speakers Bureau and is said to have made $55,000 per gig.

She was also a spokeswoman for Waterford Wedgewood and was reported to have received a £500,000 fee for a 12 month contract.

However, in 2009 the Duchesses’ American ‘lifestyle and wellness’ company, Hartmoor, collapsed with debts of more than £600,000.

She was at the same time being pursued by three firms through the county courts for bills amounting to almost £25,000. 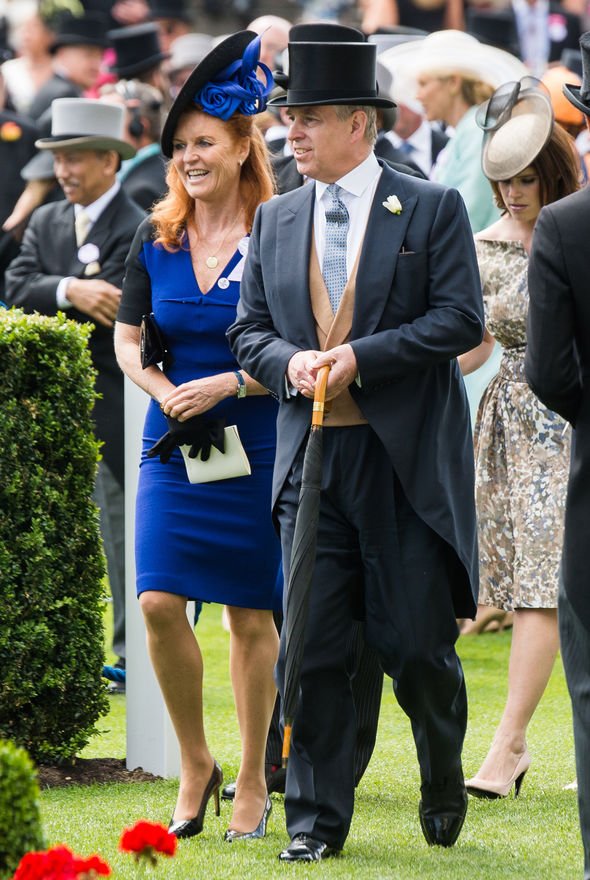 In order to help his ex-wife Prince Andrew reportedly ordered his private office at Buckingham Palace to sort out her financial difficulties and cut her spending.

Seven of her full-time staff were sacked as well as three part-timers.

In the end, it seemed Prince Andrew stepped in to rescue Fergie from bankruptcy.

In an interview with Hello in 2011, Sarah described her ex-husband as being like a “knight on a white charger” who rode in to save her but didn’t specify if he dug into his own pocket to help ease her debt.