Virginia Giuffre took part in her first BBC interview on Panorama today, speaking about allegations she has levelled against Prince Andrew. Ms Guiffre alleges she was forced to have sex with Prince Andrew on three occasions from 2001 to 2002 by Jeffrey Epstein – allegations Prince Andrew categorically denies.

How old is Virginia Giuffre?

Virginia Giuffre alleges she met Prince Andrew between 2001 and 2002 when she was 17 years old.

She is locked in a legal dispute with Jeffrey Epstein’s ex-girlfriend Ghislaine Maxwell 18 years later, meaning she is now 35 years old, although this is not confirmed.

In her interview with Panorama, Virginia Giuffre described the night she allegedly met Prince Andrew. 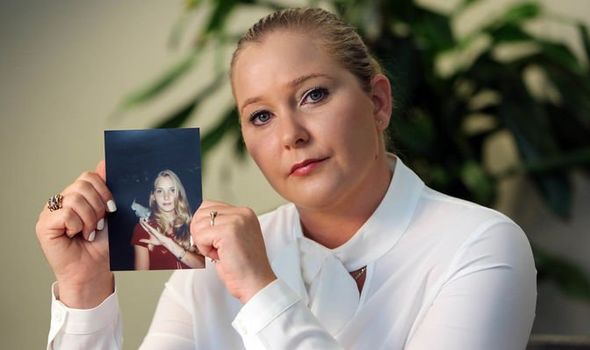 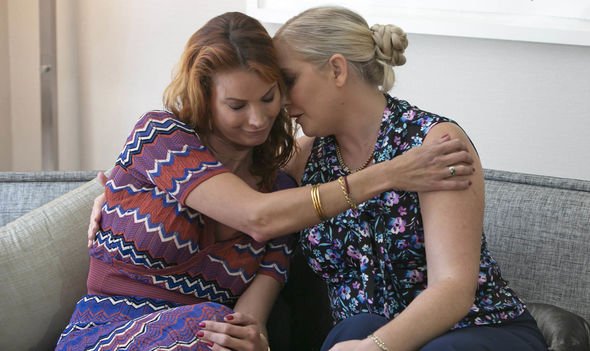 Ms Giuffre claimed she had sex with the Prince after he bought her a drink and asked her to dance at Tramp nightclub in London.

She said: “He is the most hideous dancer I’ve ever seen in my life.

“I mean it was horrible and this guy was sweating all over me like his sweat was like it was raining basically everywhere.

“I was just like grossed out from it, but I knew I had to keep him happy because that’s what Jeffrey and Ghislaine would have expected from me.” 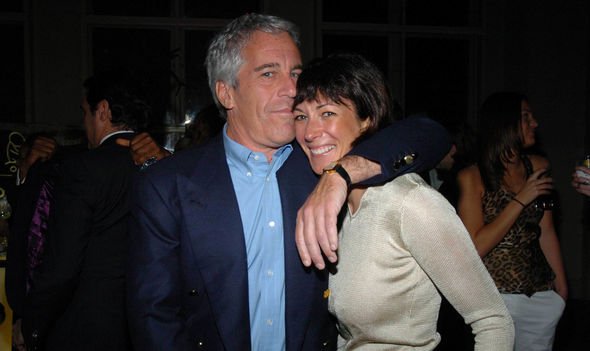 After they left the nightclub, she alleged: “In the car, Ghislaine tells me that I have to do for Andrew what I do for Jeffrey and that just made me sick.”

She claims she had sex with Prince Andrew at Maxwell’s house in Belgravia the same evening.

Ms Giuffre has alleged the Prince had sex with her on two more occasions.

Prince Andrew, speaking in an earlier interview with the BBC, denied all allegations and said their meeting never happened. 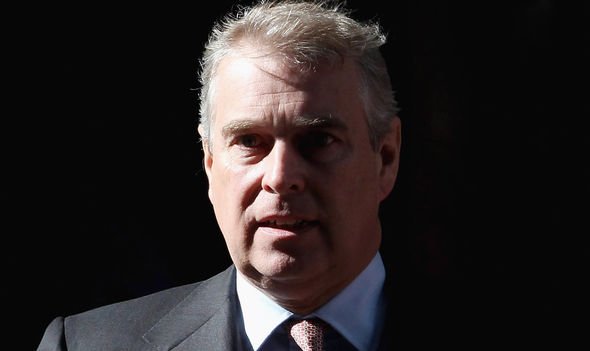 He told Ms Maitlis: “I can absolutely categorically tell you it never happened.

“I have no recollection of ever meeting this lady, none whatsoever.”

Speaking of Maxwell’s Belgravia residence, he said it was a place “I don’t think I ever went”.

On the night in question, the Prince claimed he had taken out his two daughters, Princesses Beatrice and Eugenie, to a Pizza Express in Woking.

He said: “I was with the children and I’d taken Beatrice to a Pizza Express in Woking for a party at I suppose four or five in the afternoon.”

“And then because the duchess [Sarah Ferguson] was away, we have a simple rule in the family that when one is away the other is there.”

Prince Andrew and Buckingham Palace have denied any allegations set against the Duke of York.

In its latest statement the Palace said: “The Duke of York unequivocally regrets his ill-judged association with Jeffrey Epstein.

“Epstein’s suicide left many unanswered questions, particularly for his victims. The Duke deeply sympathises with those affected who want some form of closure.

“It is his hope that, in time, they will be able to rebuild their lives. The Duke is willing to help any appropriate law enforcement agency with their investigations, if required.

“The Duke has already stated that he did not see, witness or suspect any behaviour of the sort that subsequently led to Jeffrey Epstein’s arrest and conviction. He deplores the exploitation of any human being and would not condone, participate in, or encourage any such behaviour.”

With regard to the allegations made by Ms Giuffre, the Palace added: “It is emphatically denied that The Duke of York had any form of sexual contact or relationship with Virginia Roberts. Any claim to the contrary is false and without foundation.”