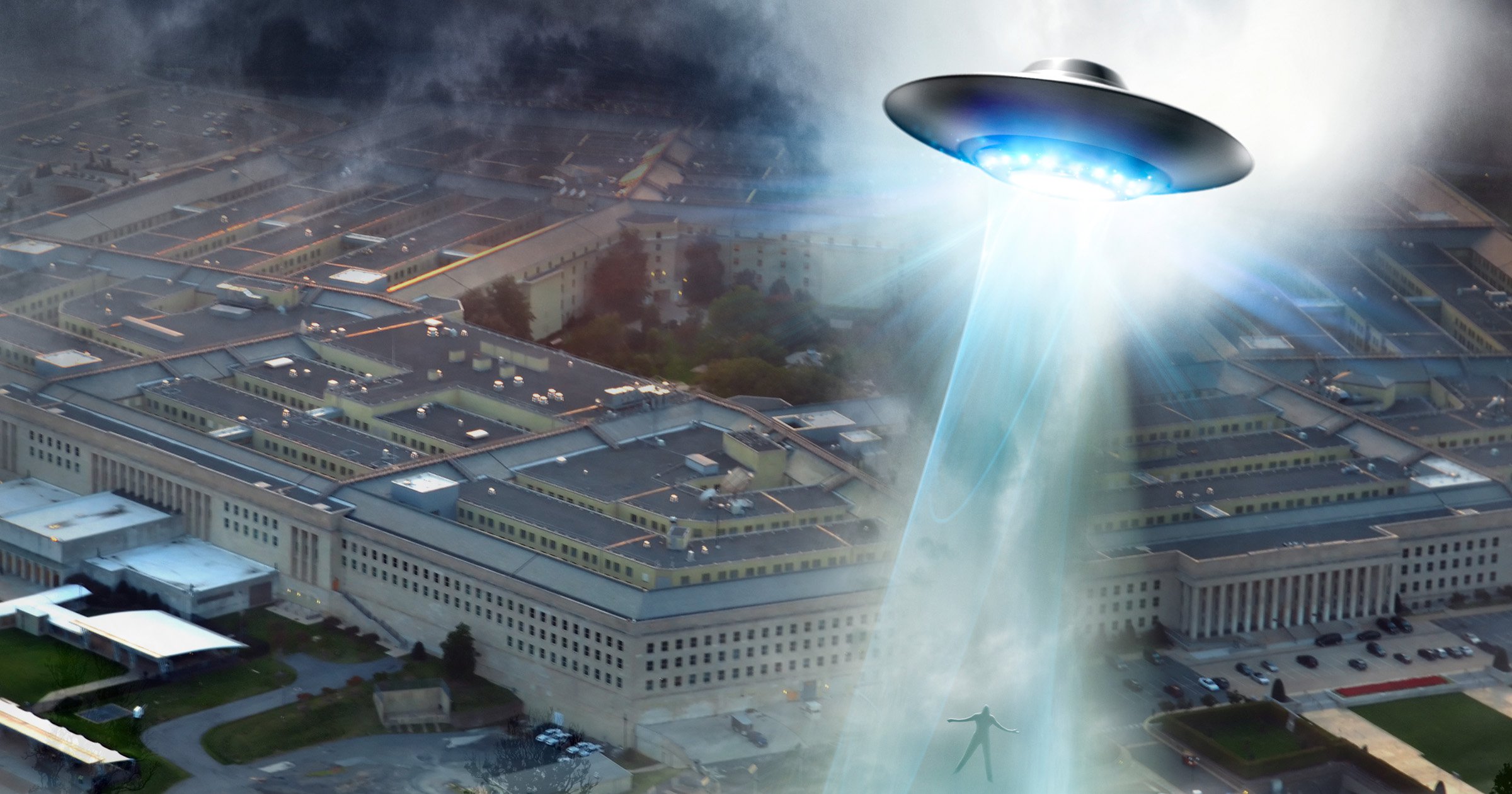 The US government says it has received over 350 new reports of UFOs since March 2021, and can’t explain half of them.

These reports, mostly from US Army and Navy pilots are categorised as ‘unidentified aerial phenomenon’ (UAPs) according to a report from the Office of the Director of National Intelligence.

The report, released yesterday, concludes that 163 of the reports are cases of ‘balloon or balloon-entities’ while a few others have been attributed to things like birds, drones or airborne debris.

But just under half of the reports (171), can’t be explained.

Even the ones that have been chalked up to balloons or weather events aren’t definitively explained as the report says ‘initial characterization does not mean positively resolved or unidentified.’

The report continues: ‘Some of these uncharacterized UAP appear to have demonstrated unusual flight characteristics or performance capabilities and require further analysis.’

Since 2021, the Pentagon has made more of an effort to be transparent about the credible reports of unidentified objects it receives. According to this week’s release, the sightings came from pilots who ‘witnessed UAP during the course of their operational duties and reported the events.’

Although it’s fun to imagine the UFOS, or UAPs as the Pentagon likes to call them, are alien spacecrafts poking around on Earth, the US government is far more concerned they might be advanced aircraft developed by a rival country.

The report added that the UAPs ‘pose a safety of flight and collision hazard to air assets’ that could require pilots to ‘adjust flight patterns.’ However, it also confirmed that in all the reported cases, there had been no collisions between American aircraft and the UAPs.

Pilots have been encouraged to relay their sightings since 2021 when the Pentagon published its first public report on UFOs to the public. That report came after lawmakers added a provision to the Intelligence Authorization Act, which forced the government to compile and release what it knows about UFOs.

Following the report, the US government formed the Airborne Object Identification and Management Synchronization Group to look at reports of UAPs near military facilities.

‘Incursions by any airborne object into our SUA (Special Use Airspace) pose safety of flight and operations security concerns, and may pose national security challenges,’ the Pentagon stated.

The military has spent decades deflecting, debunking and discrediting observations of unidentified flying objects and ‘flying saucers’ dating back to the 1940s.

But it has also publicly stated there are things it can’t explain – even if it doesn’t offer much by way of speculation on what they could be.

It says it’s leaving that up to ‘additional scientific knowledge’ to determine.