Harry's ghostwriter admits the 'line between memory and fact is blurry' 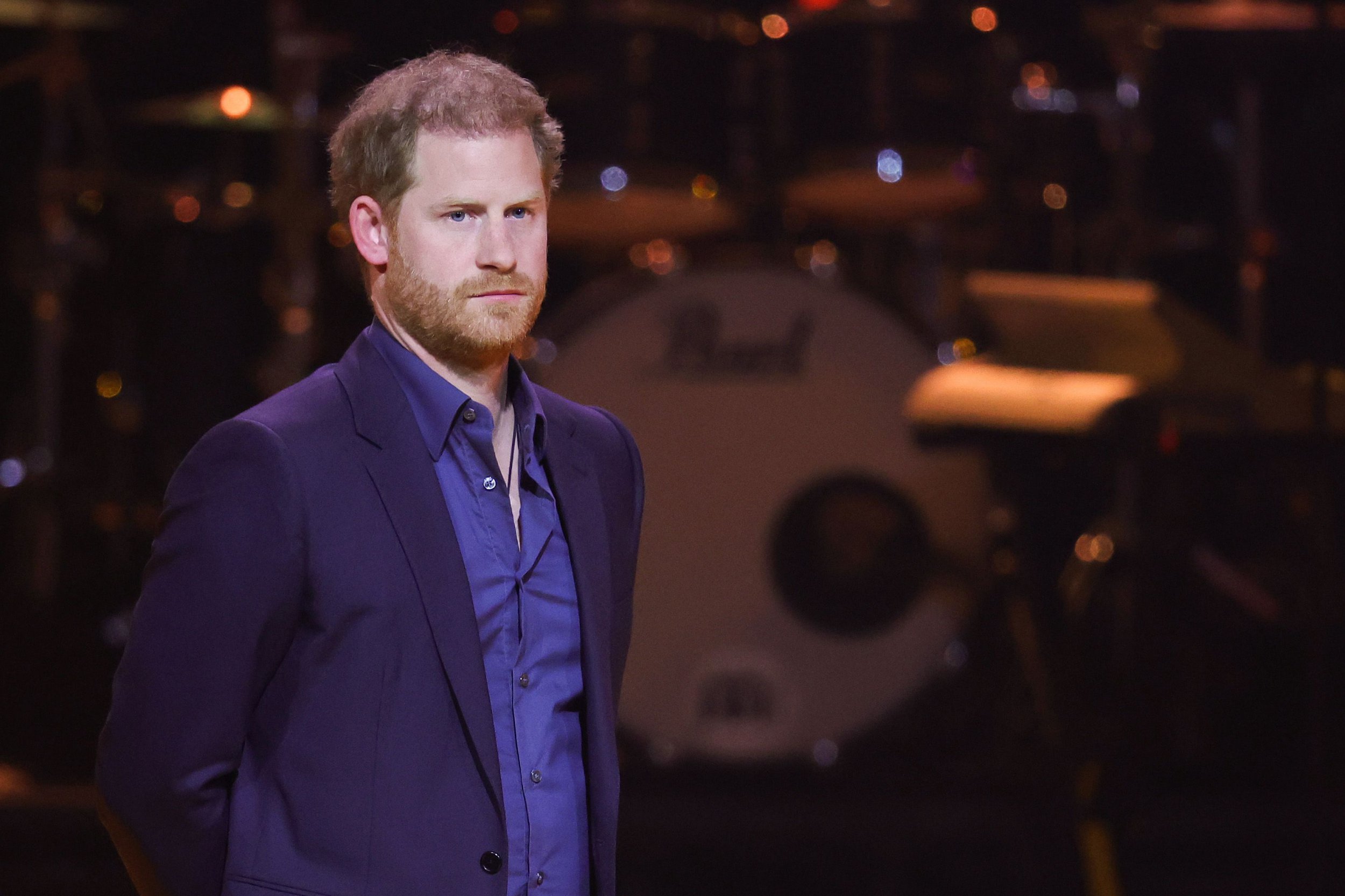 Prince Harry’s ghostwriter has defended the prince after a number of factual errors were found in his memoir.

US author JR Moehringer said ‘inadvertent mistakes’ were common in autobiographies where ‘the line between memory and fact is blurry’.

Critics have pointed out inaccuracies in Spare which sold 400,000 copies on its first day of publication this week.

These include the duke’s claim to remember being at Eton when he heard the news the Queen Mother had died in March 2002 despite reports from the time showing him skiing in Switzerland with his father and brother.

He is said to have been given an Xbox as a gift in 1997 – four years before they were first on sale – while the book also claims he was descended from King Henry VI, who only had one son who died childless in battle.

It also describes Meghan’s father Thomas Markle being bought a first-class Mexico-London ticket on Air New Zealand though the airline says it has never flown that route.

And Harry’s claim to shop for clothes at ‘discount store’ TK Maxx, being ‘particularly fond of their once-in-a-year sale’, led the retailer to respond: ‘Whilst we’re delighted Prince Harry is a big fan, we thought we should explain we don’t actually do sales.’

At one point in the book, Harry declares: ‘It’s important that history has it right.’

But Moehringer has now tweeted a passage from the text quoting Harry as noting: ‘Whatever the cause, my memory is my memory.

‘There’s just as much truth in what I remember and how I remember it as there is in so-called objective facts.’