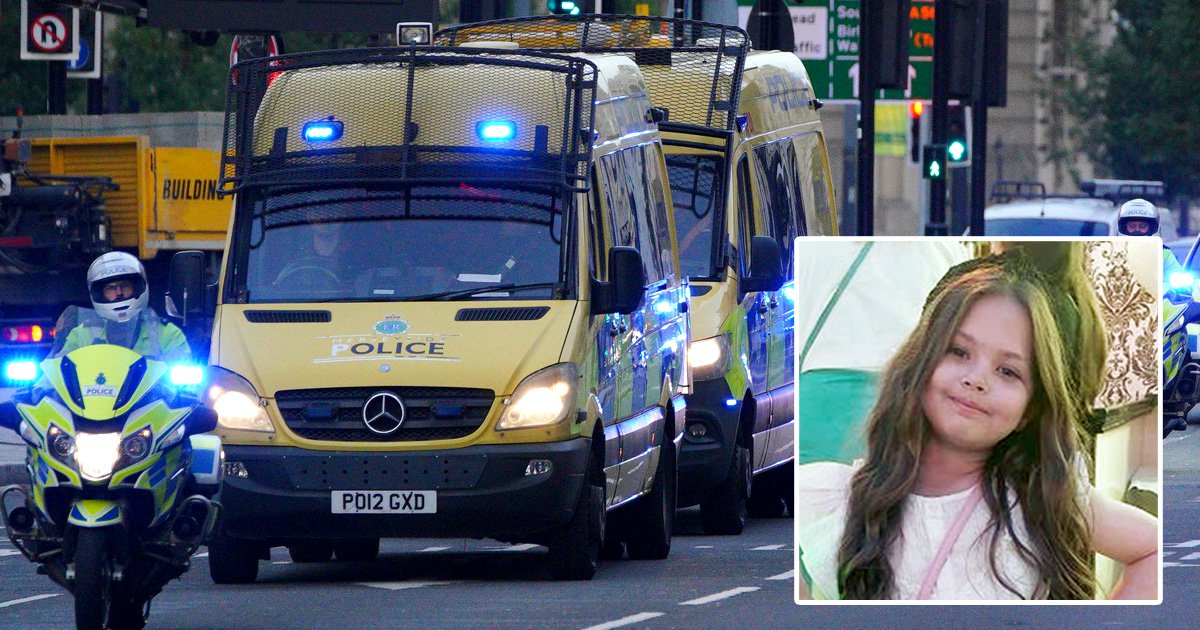 The man accused of gunning down Olivia Pratt-Korbel, nine, has appeared in court charged with her murder.

Thomas Cashman, 34, arrived at Liverpool Magistrates Court in a police convoy this morning.

His case has been sent to Liverpool Crown Court, where it will be heard from 2pm today.

He is said to have chased Nee into the family home in Liverpool and opened fire on August 22.

The defendant, from West Derby, faces two further counts of possessing a firearm to endanger life.

He was brought to court in a police vehicle, as other officers blocked the road to traffic.

A second West Derby man, Paul Russell, 40, has been charged with assisting an offender.

Olivia was shot in the chest at her home during the incident, which sparked a horrified public response.

Her mother Ms Korbel, 46, was injured but survived.

There have been 11 arrests over Olivia’s death so far, with nine men previously detained as part of the wide-scale investigation.

All of them were later bailed.