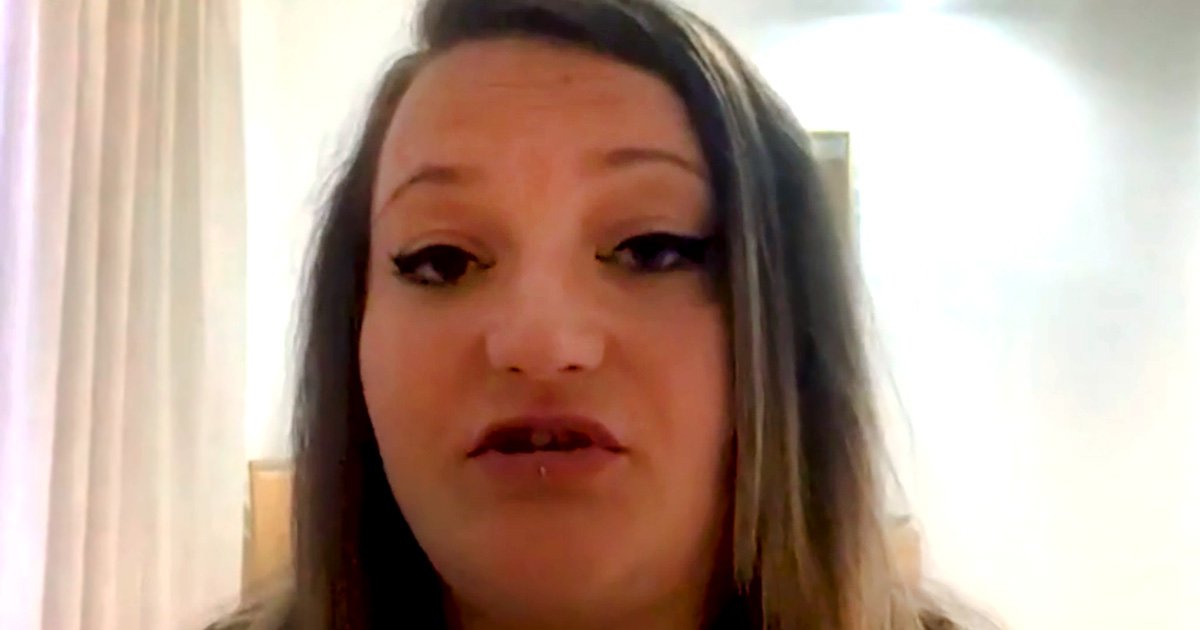 A Scottish woman faces having to give birth in a Spanish prison after she was jailed for not paying a fine.

Jamielee Fielding, 32, was given two fines totalling €420 (£367) relating to a drunken altercation on a beach in Malaga in May last year.

She says she had travelled to Spain to identify her mother’s body after she died while on holiday, and was not in a good frame of mind before the incident.

Jamielee flew back to the UK without paying the fine, but was arrested when she went back to Spain on August 19 this year for a holiday with her father and brother.

She had carried cash with her in case she was asked to pay the fine, but was detained at passport control at the airport in Tenerife and told it was now too late.

Despite being six months pregnant, she was taken to a police station and soon sentenced to four months in prison.

She was taken to high-security De Tenerife el Rosario prison in Santa Cruz, where she says she had to sleep on a piece of foam on the floor and use a hole in the ground for a toilet.

After six weeks in maximum security prison, she was moved to an open prison which allowed her weekend release.

But she has not been permitted to fly back to Livingston in Scotland, and is isolated from her family as well as spending weekdays behind bars.

Jamielee has been diagnosed with gestational diabetes, which can cause problems for both mothers and babies during pregnancy, including premature birth.

Her baby is due on November 28, but her sentence runs until December 16 so she is preparing to give birth in prison.

She has urged UK authorities to intervene and help end her ‘living hell’.

‘It’s been unimaginable,’ she told BBC Scotland. ‘I can’t contemplate having my baby here in a foreign hospital.

‘All I want is to be back home in a Scottish hospital with my family around me to have a safe birth and make sure she is healthy.’

Her local MP Hannah Bardell called on the Foreign Secretary to intervene in her case.

She told the House of Commons on Thursday: ‘The way Jamielee has been treated in Spain has been disgusting.

‘This should not be tolerated and an investigation by the Foreign Office must look into the way British citizens are treated in Spain.’

A Foreign Office spokesperson said: ‘We are providing consular assistance to a British woman detained in Tenerife.’