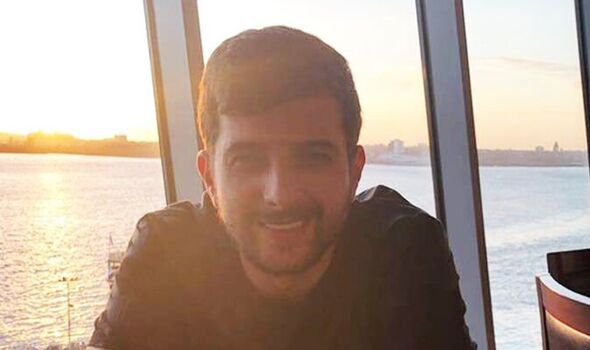 A man accused of murdering schoolgirl Olivia Pratt-Korbel appeared in court for the first time this morning.

Thomas Cashman, 34, from West Derby, Liverpool, has been charged with the murder of nine-year-old Olivia, two counts of attempted murder, and two counts of possession of a firearm with intent to endanger life.

A second man, Paul Russell, 40, also from West Derby, has been charged with assisting an offender.

According to the court list, Russell is accused of driving Cashman to an address and disposing of his clothing.

Olivia’s mum, Cheryl Korbel, and dad, John Francis Pratt, were both in the courtroom this morning, with David McLaughlin, King’s Council, representing the prosecution.

Russell was escorted into the dock first, wearing a black Under Armour t-shirt. He confirmed his name and address, reports Liverpool Echo. 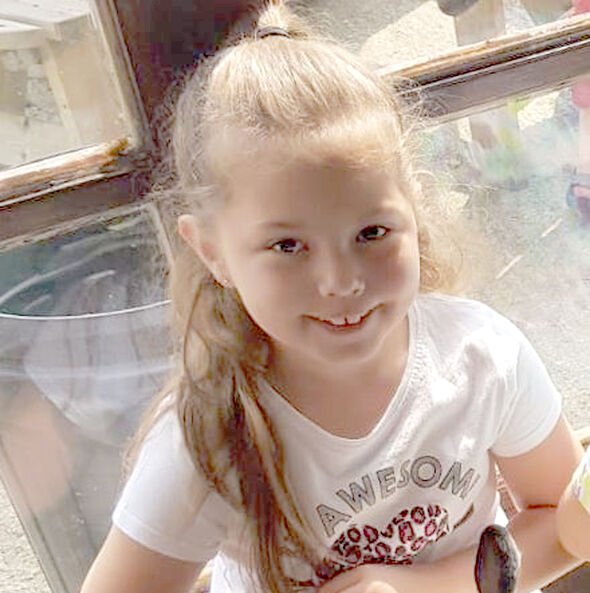 Russell was represented by John Rowan, who informed the court there would be no application for bail.

The offence Russell is charged with is indictable only, meaning Russell was not asked to enter a plea today, as the case can only be heard in the crown court.

The case was sent to Liverpool Crown Court where he will appear on October 31.

Russell was taken back down to the cells, before Cashman was brought into court represented by Thomas Keaney.

Cashman, wearing a light blue T-shirt and jeans was then brought into the dock. He spoke only to confirm his name and address, and spent the rest of his court appearance sitting in the dock with his head bowed. 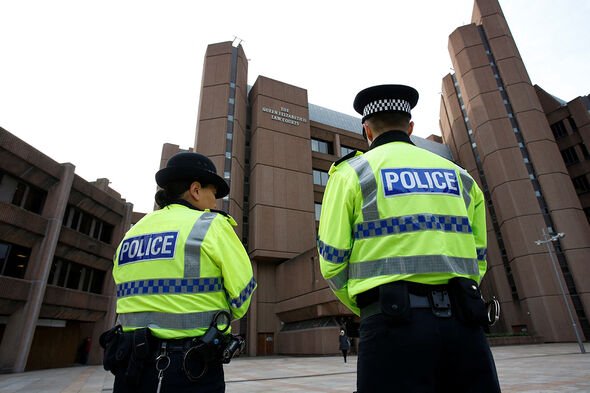 The offence Cashman is charged with is indictable only, meaning the case can only be heard in the crown court.

Cashman will appear in Liverpool Crown Court this afternoon (Monday) at 2pm.

Olivia Pratt-Korbel died after she was shot in the chest at her home, on Kingsheath Avenue, Dovecot. The shooting happened on Monday, August 22.