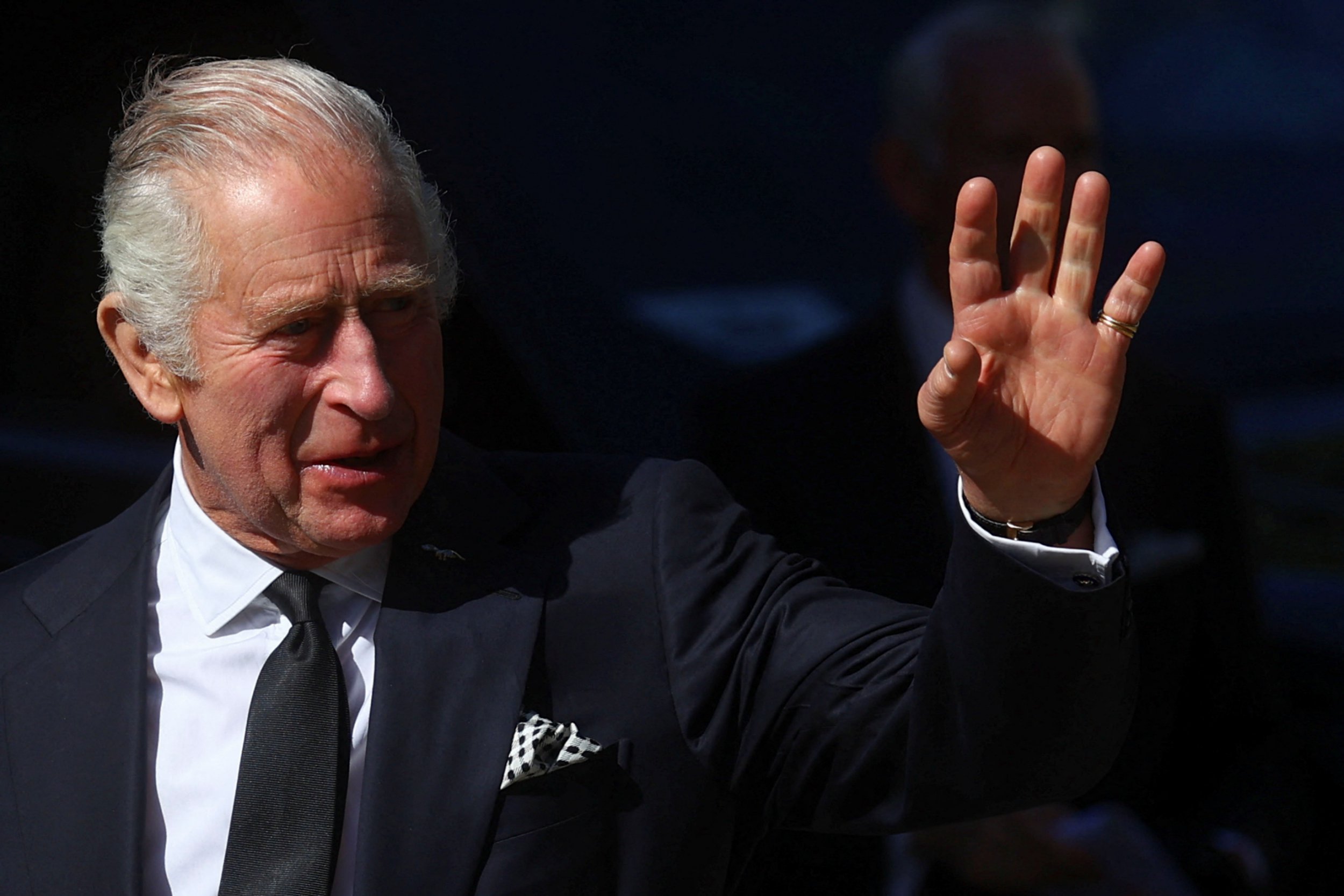 King Charles says he has been ‘deeply moved’ by the outpouring of support since the death of the Queen.

The new monarch has issued a message of thanks to the nation on the eve of his mother’s funeral.

Charles said he wanted, ‘as we all prepare to say our last farewell’, to offer his gratitude to ‘all those countless people who have been such a support and comfort to my Family and myself in this time of grief’.

He said he and the Queen Consort were ‘deeply touched’ by the many messages they had received from around the world, and ‘moved beyond measure’ by those who turned out to pay their respects throughout the UK to ‘my dear mother’.

Charles will lead the nation in mourning for its longest reigning monarch on Monday as Westminster Abbey stages a spectacular state funeral for Elizabeth II.

Two thousand people including foreign royals, world leaders, presidents and prime ministers will flock to the gothic church for a day of pageantry, military processions and solemnity in honour of the late Queen.

Charles said, in the written message issued by Buckingham Palace: ‘Over the last ten days, my wife and I have been so deeply touched by the many messages of condolence and support we have received from this country and across the world.

‘In London, Edinburgh, Hillsborough and Cardiff we were moved beyond measure by everyone who took the trouble to come and pay their respects to the lifelong service of my dear mother, The late Queen.

‘As we all prepare to say our last farewell, I wanted simply to take this opportunity to say thank you to all those countless people who have been such a support and comfort to my Family and myself in this time of grief.’