The Duchess of Sussex and her husband Prince Harry were in New York on Monday as the Duke delivered a keynote speech on Nelson Nelson Mandela International Day at the United Nations. However, following the Prince’s UN performance, the couple explored the Big Apple separately and even met up with friends.

Meghan, who wore navy blue shorts and a white shirt, even reportedly headed for lunch with feminist activist Gloria Steinem.

The Duchess was snapped holding hands with Ms Steinem as the pair left Crosby Street Hotel in Soho.

Meghan also took a photo with a fan after helping the 88-year-old activist into her car.

Instagram user @kathylynn904 could barely contain her excitement as she posted the selfie on social media.

JUST IN: Princess Anne carries out three visits in just one day despite record-breaking heatwave 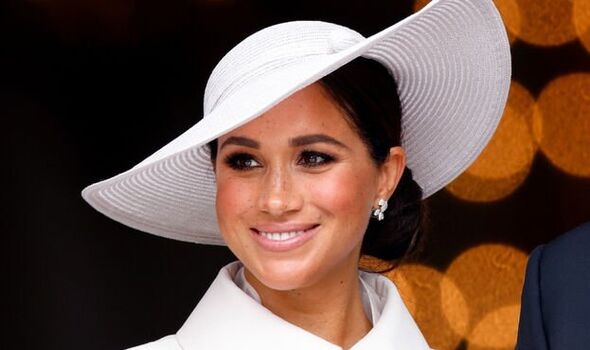 She said: “Sometimes moments happen that are special and today was one of these moments.

“The epitome of class and elegance [from] the gorgeous Meghan Markle.”

The user added: “She was so gracious and personable…it truly was an honour to meet her.”

However, it was not just a fan of Ms Markle who was left thanking the Duchess. 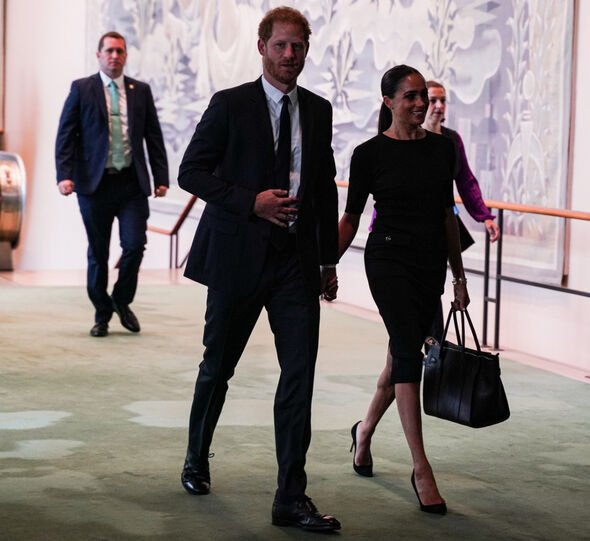 One photographer was reportedly heard saying: “Hope you enjoyed New York, good to see you in New York, Meghan.”

The Duchess replied: “Thank you.”

The Duchess told Vogue: “[Gloria] reminds me that when you have anger, you have to channel that energy into something that makes a difference. 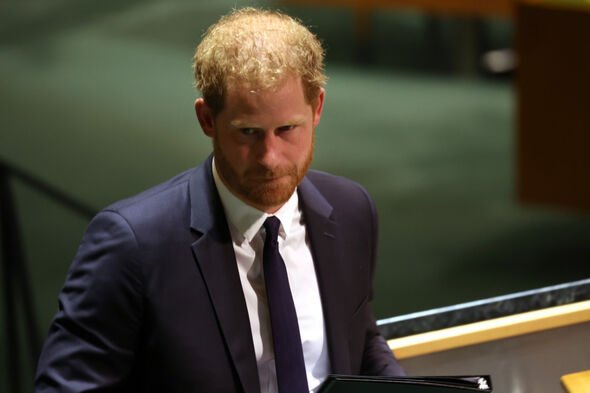 “That’s what activism is. It’s about how we show up.

“I always look at things with the undercurrent of hope.

“If you are someone who truly believes that there can be something better, if you’re someone who sees injustice, you have a choice:

“You can sit there and be complacent and watch it, or you can say, ‘What can I do to get us to the other side of this?'”