British scientists could join American counterparts by 2025 as NASA opens up a key space mission to international partners. NASA chiefs flew in for discussions with officials from the UK Space Agency as the US looks to build bridges with allies around the world.

According to the Telegraph, Nasa said it was up to individual countries how much they wanted to participate in the Artemis project.

The project seeks to help return humans to the lunar surface by 2025, ahead of establishing a permanent base.

The UK is also involved in creating the service and habitation modules for the Lunar Gateway.

JUST IN: BBQ BAN: ‘Urgent’ calls for new rules in extreme heat as Britain burns on hottest day EVER 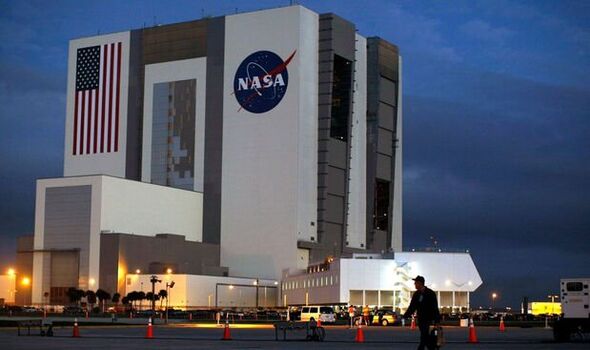 The Lunar Gateway is a new space station which will orbit the Moon.

Melroy, who also serves as deputy administrator at NASA, said: “We haven’t yet sorted out when one of our partners is going to fly.”

She added: “Obviously, it’s really expensive to send an astronaut especially to the Moon but you can participate in the science and Gateway and other operational aspects and educational things.”

A first uncrewed mission is set to be launched in September. 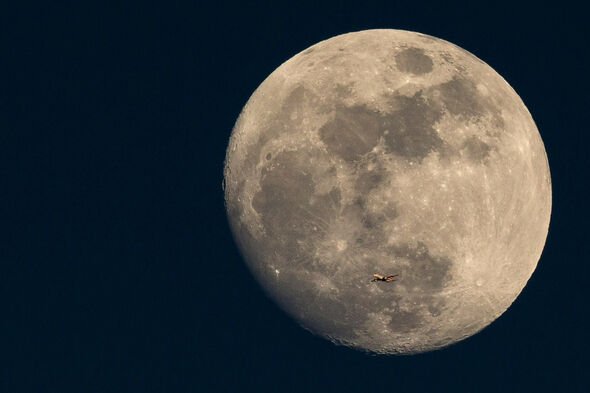 An initial flight was due to take off in March but technical faults delayed its launch.

However, NASA has also suggested it hopes to retain a healthy relationship with the Kremlin despite the switch.

Ex-NASA administrator and former astronaut Bill Nelson also indicated Washington could resolve some of its issues with Moscow through space missions.

He said: “You would think that Vladimir Putin and his invasion of Ukraine, which is awful and inexcusable what he is doing to a sovereign country, would interrupt the Americans and Russians, but in the middle of the Cold War the crews became very good friends. 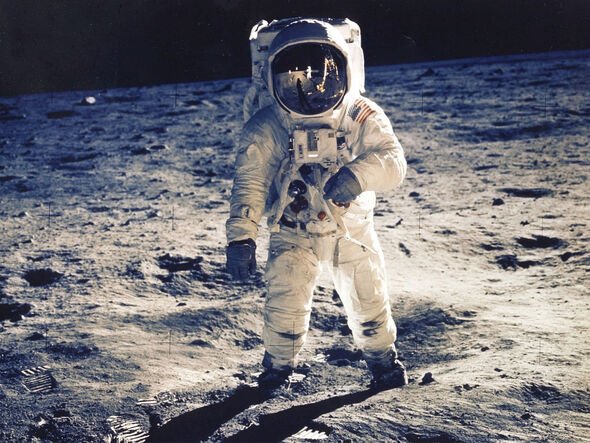 “There is a very professional relationship between the cosmonauts and the astronauts.”