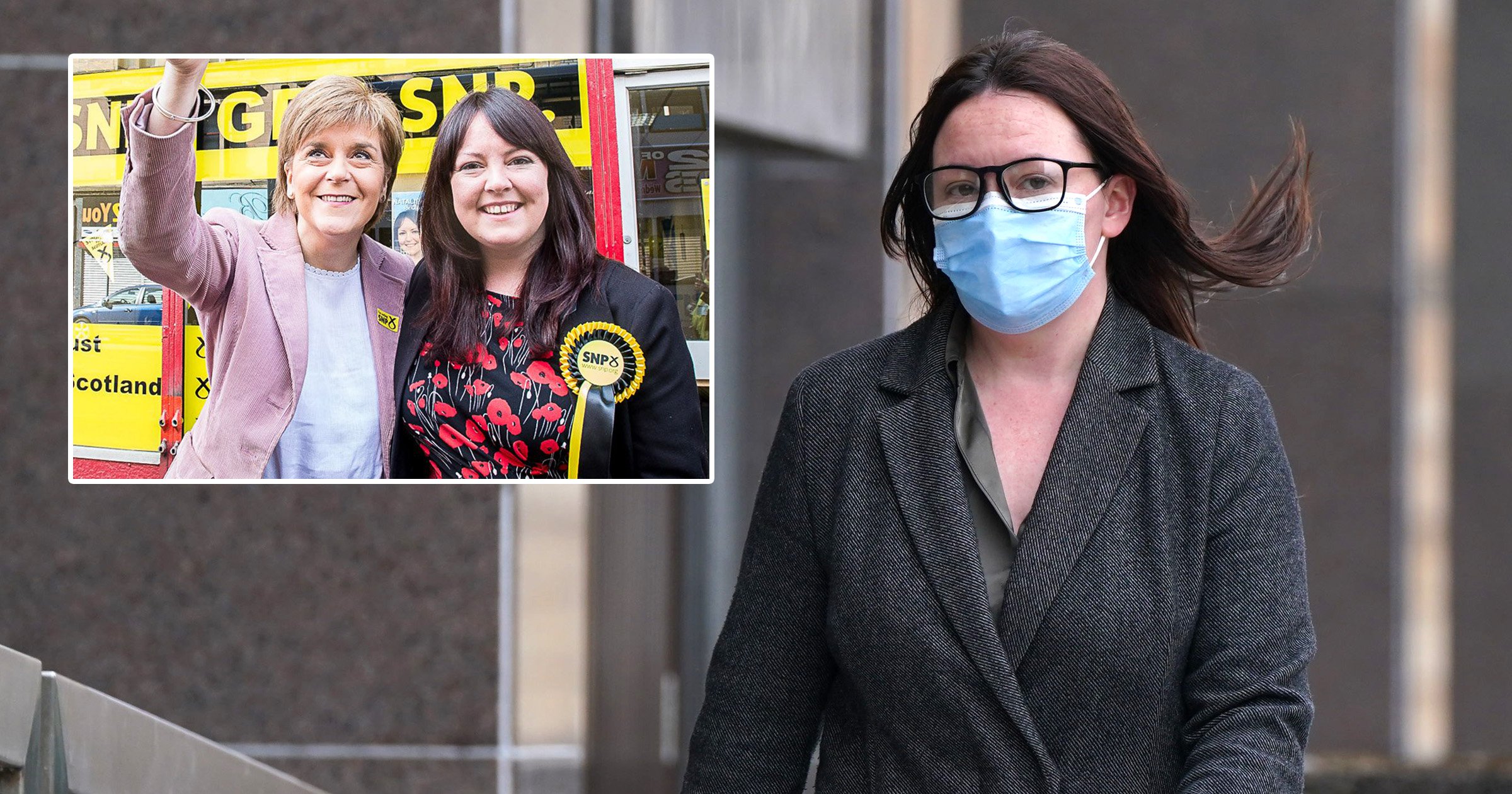 The disgraced politician, who represented Glasgow East between 2015 and 2017, was convicted of two charges of embezzlement – totalling £24,635.

A jury at Glasgow Sheriff Court found her guilty of embezzling £21,000 while she was treasurer of the Women for Independence campaign group between April 2013 and November 2015.

She was also convicted of taking £4,661 between April 204 and August 2015 while she was treasurer secretary and convener of the Glasgow Regional Association of the SNP.

During her trial, McGarry, 40, said it now seemed ‘naive’ that she did not keep expenses receipts for an event she was involved in.