Camilla pays heartbreaking final tribute to Queen ahead of funeral

Lifting the lid on how close she was to her mother-in-law, Camilla also said: “I will always remember her smile.”

The Queen Consort went on to praise Queen Elizabeth II’s leadership, saying she was a “solitary woman” in a male-dominated world. 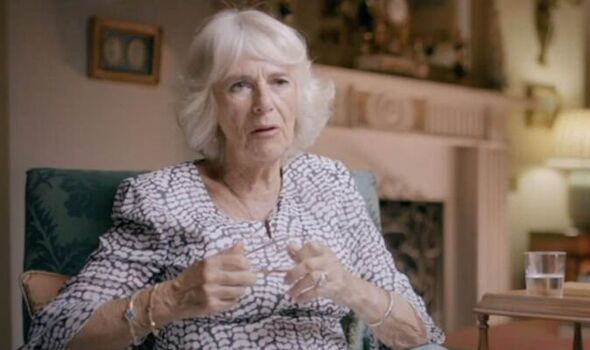