The Royal Family is said to be dreading the prospect of Prince Harry publishing his tell-all memoir, which reportedly contains bombshells about some royal members. When asked about the issues being discussed inside the Royal Family, The Sun’s Editor in Chief Victoria Newton told Laura Kuenssberg’s BBC Sunday show: “Obviously, it is the issue of the book that Prince Harry is writing is going to be at the forefront of these discussions. And the Royal Family are going to want to feel assured that there is not going to be something too negative in there. So, I think that’s going to be a real stumbling block for them.”

Ms Newton said: “But hopefully, they can move on from it.

“But as I said, they are both very keen that this does not overshadow what is really about the Queen.”

However, Ms Newton noted that the two brothers – Princes Harry and William – had put their rivalry aside for the Queen. 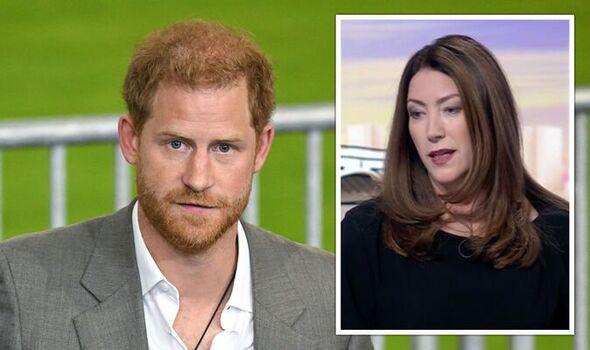 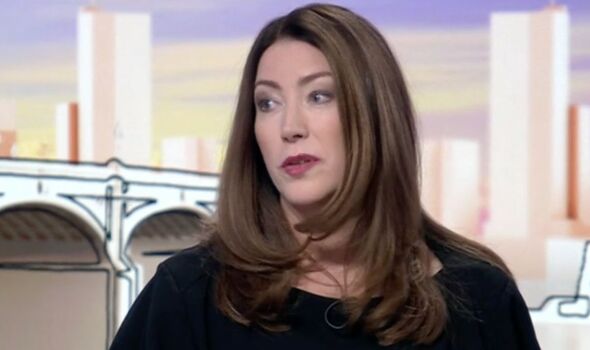 The two brothers stood together holding vigil in the Queen’s honour on Saturday evening.

Ms Newton said: “The whole nation was delighted to see William and Harry come together when they first went to see some flowers and well-wishers.

“And then this incredible picture last night of the two of them reuniting for their grandmother’s sake.

“This is what they were both very conscious of. I know that both William and Harry wanted to put aside their differences and showed they could do her proud. And I think that’s what they’ve done tremendously.” 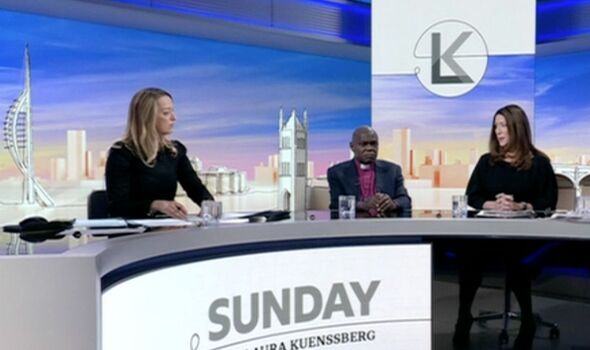 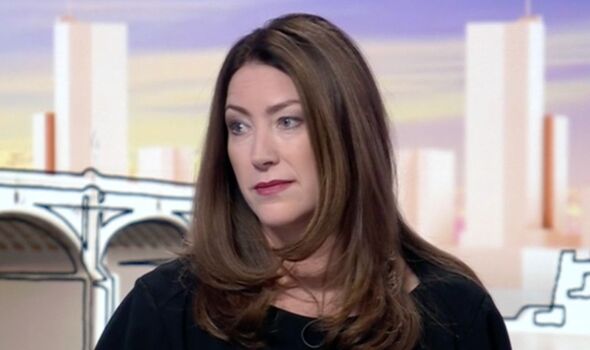 Ms Newton continued: “Of course, the public are desperate to know: does this mean that some type of reconciliation in the long term?

“We would hope so but they’ve got a lot of private conversations to have before that can happen.”

However, she emphasised Prince Harry’s book might get in the way of his reconciliation with the Royal Family. 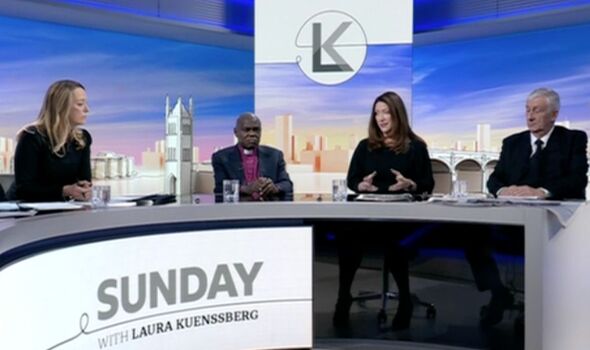 News reports claim that the memoir Prince Harry is releasing will still hit shelves in November as planned.

Speculations swirled around the possibility that Prince Harry might want to push back the release of the book following the Queen’s death.

“I am told tonight that Harry is insisting that his book is published in November,” royal biographer Tom Bower told GB News.

READ NEXT:
MPs call for annual ‘Queen Elizabeth Day’ bank holiday
Passing of the Queen has acted as force for harmony – LEO McKINSTRY
All special’ Queen’s grandchildren join forces to honour grandmother
Harry looks broken as he stands next to Queen’s coffin with William
William & Harry are showing a ‘united front’ but one ‘takes the lead’