Home » Europe » BBC on brink: Broadcaster ‘getting weaker by year’ before future plunged into doubt

BBC on brink: Broadcaster ‘getting weaker by year’ before future plunged into doubt

Bill Cash hits out at BBC's approach to scandals

The BBC has come under intense scrutiny in recent days after a report found that it covered up “deceitful behaviour” used by Martin Bashir to secure the famous 1995 interview with Princess Diana. Lord Dyson’s report found Mr Bashir had faked documents and bank statements designed to suggest Princess Diana was under surveillance – to win the trust of her brother Earl Spencer, and eventually gain access for the interview. The BBC accepted the inquiry’s findings – and said it will review its editorial practices, and investigate how journalist Mr Bashir was rehired.

The scandal comes as the BBC’s long term future had already been in doubt.

Special correspondent at the New Statesman Harry Lambert analysed the BBC’s prospects for the future in February.

He said: “The need for a detached, fact-led, impartial national broadcaster may be greater than ever, but the appetite for so neutral a service is quite possibly getting weaker by the year.”

He pinned some of the broadcaster’s major problems on “political polarisation, fake news, social media outrage and culture wars”. 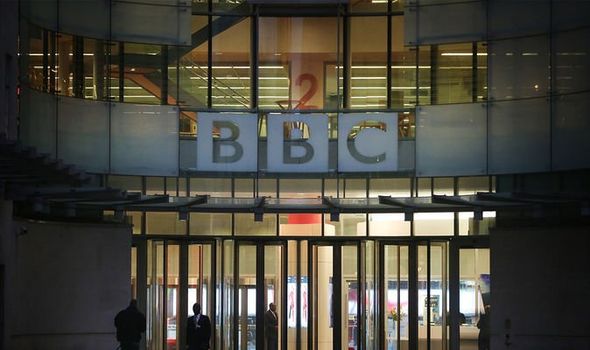 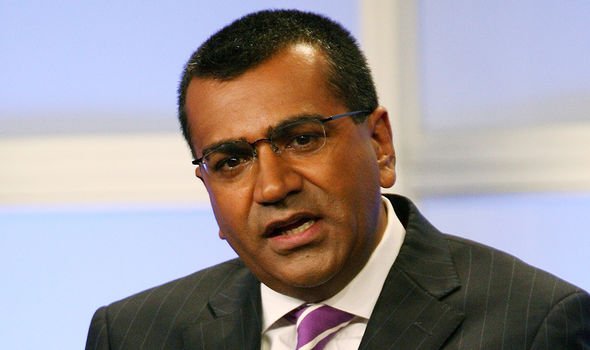 In an editorial article, the New Statesman highlighted that the BBC has been accused of bias by some on the left as well as the right.

However, the magazine argued that neither of these accusations were true – but that it does have an “establishment bias”.

It added: “It is instinctively sympathetic to those who wield power. Such quietism also leads the broadcaster to follow a news agenda set by the right-dominated press, rather than pursuing a genuinely independent approach.” 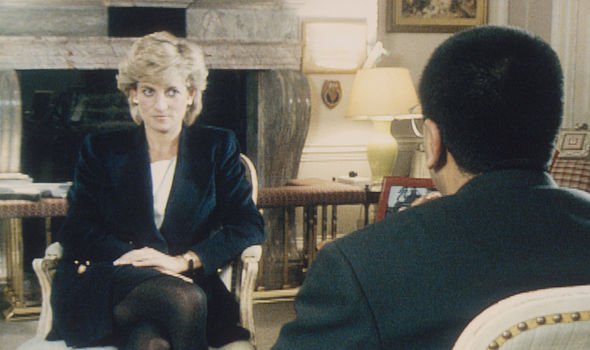 However, arguably the biggest blow dealt to the BBC has come from Prime Minister Boris Johnson.

In 2020, Downing Street warned the licence fee would be abolished and replaced with a subscription model, with the broadcaster forced to sell off the majority of its 61 radio stations.

This may have been accelerated by the recent scandal surrounding the Diana interview, as reports last weekend indicated the licence fee could be cut or frozen for the next five years.

A senior Government source said that the corporation has “tarnished” its reputation as a world-leading broadcaster and its conduct is likely to influence negotiations.

The negotiations will determine the cost of the licence fee for the next five years, from April 2022. 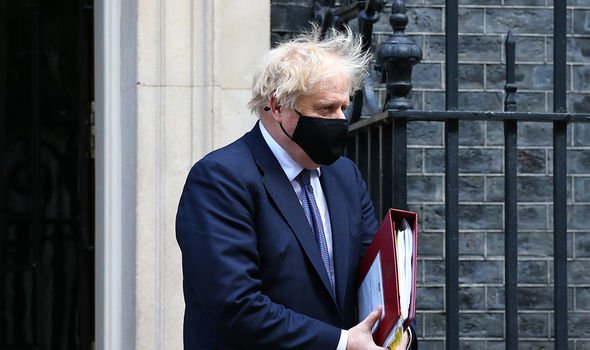 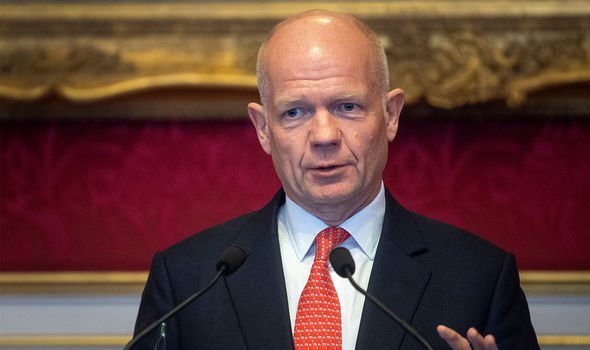 The licence fee currently raises £3.2billion for the corporation, so any change could have a significant impact on its revenues.

The licence fee has increased in line with inflation over the past five years, after a deal struck with the Government in 2015.

Lord William Hague warned against any reforms which would “damage the BBC in the long term”.

He added last week: “We need it to be respected throughout the world for integrity and impartiality. That, of course, is the problem here that these events have so seriously undermined that reputation for impartiality and integrity.