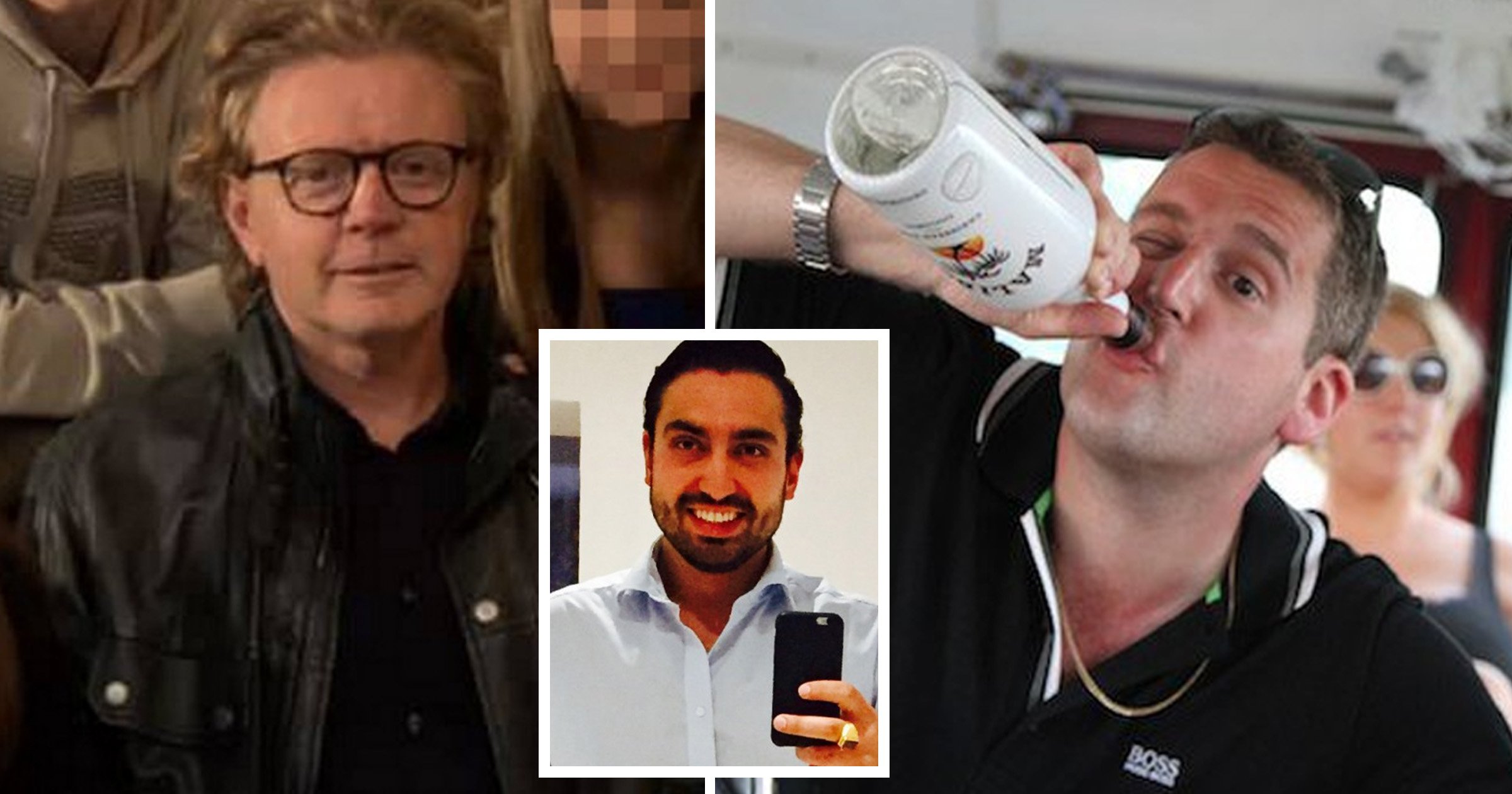 At least two men have kept their jobs after they bullied a co-worker so badly he is now unable to work – and one of them has even been given a promotion.

Stuart Smith and John Cleary subjected Sikh salesman Kieran Sidhu, 36, to racist abuse at tech firm, Exertis, but despite HR advice they were not sacked.

They tormented him on a daily basis, calling him an ‘Arab with a shoe bomb’ and ‘the only ethnic in the office.’

Smith’s LinkedIn profile shows he is still at the Basingstoke firm and got the position of Amazon and Online Accounts Director in 2020 – three years after the bullying was first investigated.

Meanwhile, John Cleary answered the phone when Metro.co.uk phoned the company, but his LinkedIn profile appeared to have been disabled.

A third person, Glynn Smith, remains on LinkedIn and their job information suggests he works at Exertis, but it is unclear whether he continues to be employed by the firm.

Marketing director Rob Fitzsimons would not directly answer questions about whether the three men were working for the firm.

Instead he said there had been diversity training and insisted they carried out a thorough internal investigation.

The firm’s own HR Manager, Sue Stratton, said that there were grounds to sack all three bullies along with Matt Rumsey.

Mr Rumsey was Mr Sidhu’s manager at the time but showed little interest in the allegations and cared more about sales targets.

Mr Sidhu’s bullying escalated when he was promoted to account manager in January 2016, having joined in 2012.

They called him a ‘temperamental Syrian immigrant’ who was ‘f*g for Isis’, and hid his work equipment, including throwing his laptop in the bin.

An employment tribunal in Southampton heard how the sales team would sing to the tune of Que Sera Sera: ‘Sidhu, Sidhu, he works at O2. Sidhu, Sidhu, he’s an Arab too and he’s got a bomb in his shoe.’

Documents allege Cleary tried to force Mr Sidhu to try on some lingerie on the sales floor in front of colleagues, prompting Glynn Smith to ask him what was wrong, allegedly saying: ‘To be fair John couldn’t pimp you out for much, maybe
if you lose some weight and fly you back to Syria.’

Co-workers often made racist jokes about Mr Sidhu ‘going back’ to the Middle East or about him being Syrian, despite the fact he is of Indian descent, the tribunal heard.

Glynn Smith, tried to argue he could not have been racist towards Mr Sidhu because ‘he is married to somebody from Lebanon’.

His co-workers would repeatedly tape McDonald’s adverts and a spoof ‘gigolo’ business card to his computer screen, saying that was what he would be doing after getting fired, Mr Sidhu told the tribunal.

One said he lived ‘in a shit area that looks like a terrorist war zone’ after looking up his address on Google Maps. ‘What’s that place called, Aleppo?’ the colleague said.

He would be asked how it felt to be the ‘only ethnic on the team’ while one teammate said: ‘You will be the last ethnic if you are anything to go by.’

The tribunal heard how colleagues would hide Mr Sidhu’s mouse and chair and give him a standing ovation whenever he arrived late.

He had told his boss: ‘When they’re Googling my name going, “You live in a terrorist area” and all this nonsense, that’s draining… for me mentally I’m thinking, where have I gone wrong? Once is a joke, twice is a joke… there hasn’t
been once in three days where that hasn’t happened.’

But instead of helping Mr Sidhu, the tribunal found Mr Rumsey took clients off him and tried to force him out of the company ‘because he did not fit in with the team.’

Mr Sidhu left the firm in May 2017, suffering from extreme depression and anxiety.

Psychiatrist Dr Jonathan Ornstein said he has a ‘very low chance of recovery’ and is ‘unlikely to be able to work again’.

Mr Sidhu’s solicitor Lawrence Davies said: ‘The size of my client’s compensation claim reflects not only the gravity of the ordeal he suffered but the psychiatric assessment that, in all probability, his career is over.’