Three quarters of Britons believe that police should visit burglary victims, according to a Daily Mail poll.

It also found that 96 per cent of over-55s think crime is not taken seriously enough by forces. The research, which was carried out by Churchill home insurance, shows how home break-ins can shatter lives.

As many as 97 per cent of victims say a raid has an affect on their everyday activities, with 37 per cent saying it has a huge impact. More than a third of those targeted said they felt violated by the experience. 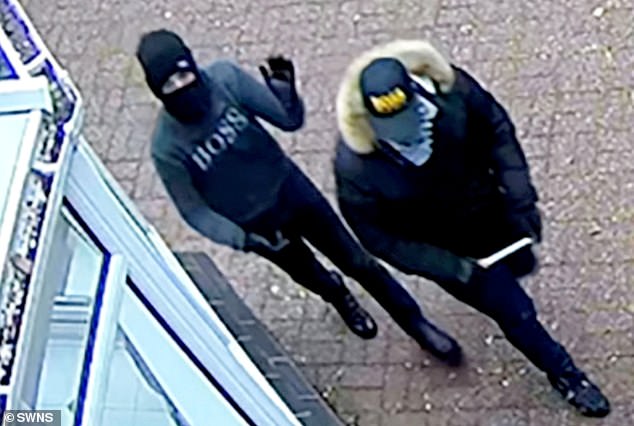 A quarter were left feeling scared or reported having trouble sleeping.

More than one in six felt depressed and 16 per cent suffered anxiety or panic attacks. In the worst cases – 6 per cent of the total – the victims needed to see a doctor, counsellor, or therapist. The poll found 63 per cent feared the cost of living crisis would make burglaries more likely.

Sarah Khan, head of Churchill home insurance, said: ‘The psychological scars of the victims of burglary are often overlooked.

‘Burglars who violate people’s homes can leave people with significant emotional trauma for many years.’