Earl Spencer’s former head of security Alan Waller has received a significant damage payment from the BBC after his bank statements were faked, so that Martin Bashir could win the Earl’s trust and get an interview with his sister Diana. Mr Waller has reportedly received £60,000 in the last of a number of settlements made to victims of Mr Bashir’s fraudulent behaviour, the Telegrath reported.

In the now infamous interview broadcast in 1995, Princess Diana revealed her husband Prince (now King) Charles had been having an affair with Camilla Parker-Bowles, now the Queen Consort.

It is believed the BBC has now paid out £2.7million as a result of the deception, including £1.5million to charities selected by Princes William and Harry.

A report published by Lord Dyson last May found the BBC had been aware of Mr Bashir’s duplicitous methods but covered them up to protect their own reputation.

With his review costing £1.4million and additional legal costs, the total bill for the licence fee payers will likely exceed £5million. 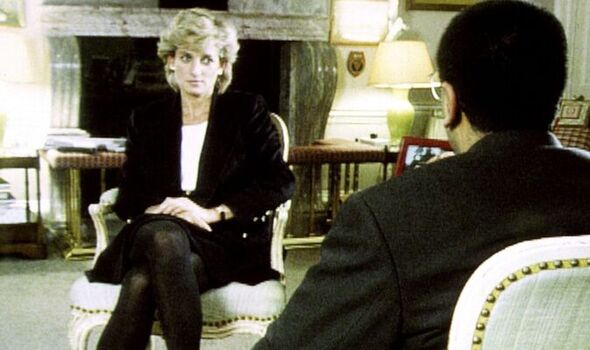 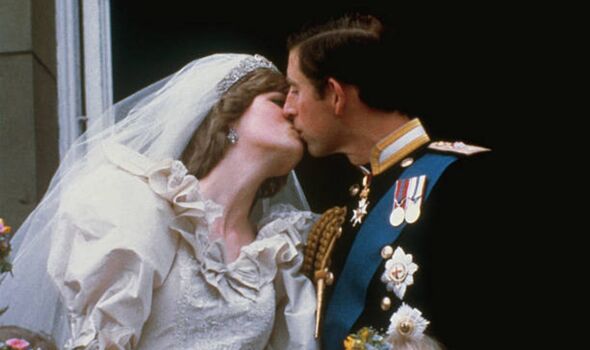 In a statement, the BBC said: “Following the publication of the Dyson Report last year, the BBC and Alan Waller, a former employee of the brother of Diana, Princess of Wales, today announce that a settlement has been reached between them.

“The BBC has agreed to pay Mr Waller an agreed sum in damages and to pay his reasonable costs, and apologises to him for the false information included in the fabricated bank statements used to procure the 1995 Interview with Diana, Princess of Wales.

“The BBC hopes that Mr Waller is now able to draw a line under this chapter, and we wish him the best for the future.” 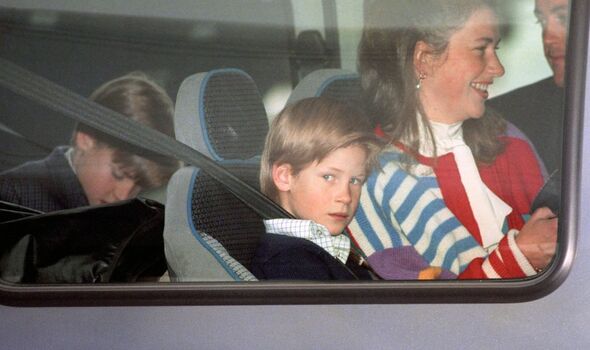 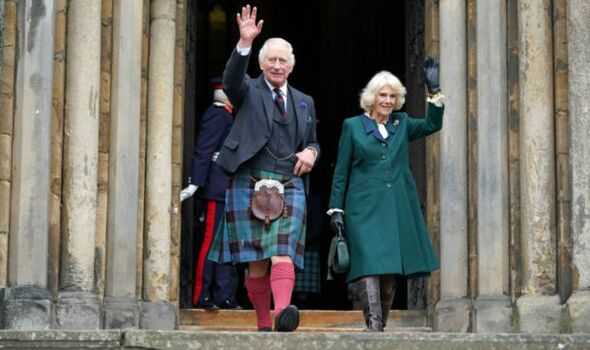 In a previous interview with The Telegraph, Mr Waller said Mr Bashir had behaved “despicably” and that he was used as “leverage” to obtain the interview.

The BBC has paid out damages to Matt Wiessler, a graphic designer who was forced by Mr Bashir to make the fake bank statements. 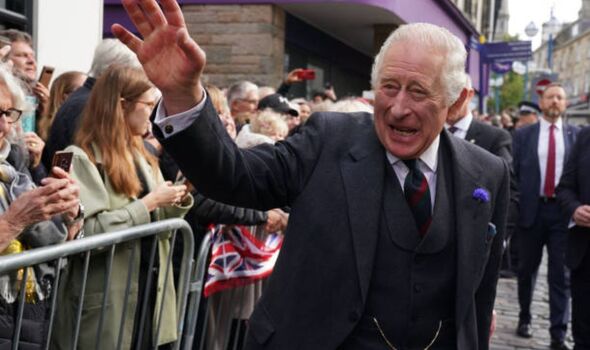 After being subsequently blacklisted by the BBC, Mr Wiessler received £750,000 for loss of earnings.

The Princes’ former nanny Alexandra Pettifer, better known during her time working for the royals as Tiggy Legge-Bourke, also received £200,000 compensation due to a smear campaign by Mr Bashir designed to win Diana’s trust.

Her former private secretary Sir Patrick Jephson was paid £100,000 for the lies that Mr Bashir spread about him.