GIGI Hadid will no longer be a juror in the trial of disgraced movie mogul Harvey Weinstein.

The 24-year-old supermodel was officially dismissed on Thursday, the eighth day of the highly anticipated criminal trial in New York. 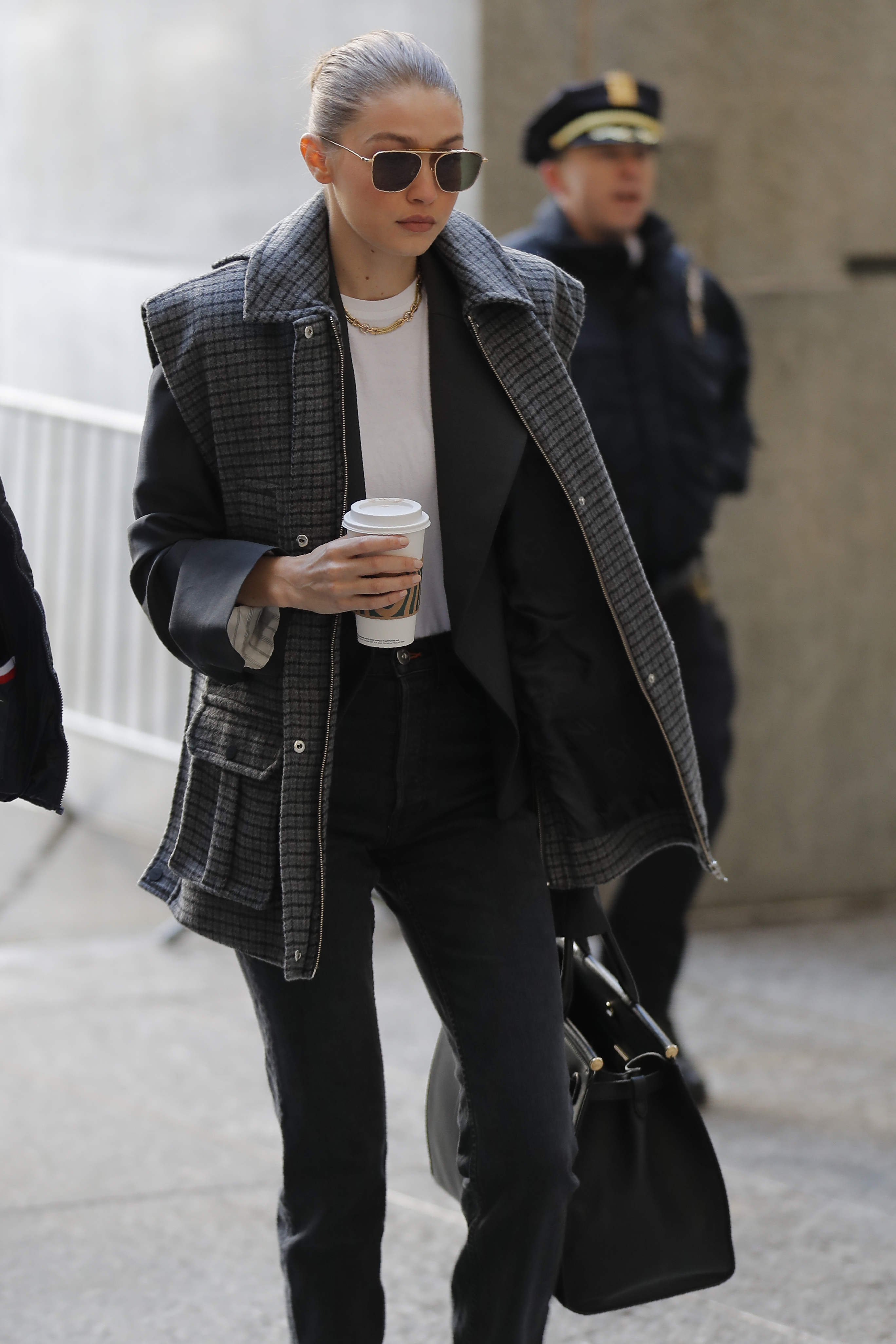 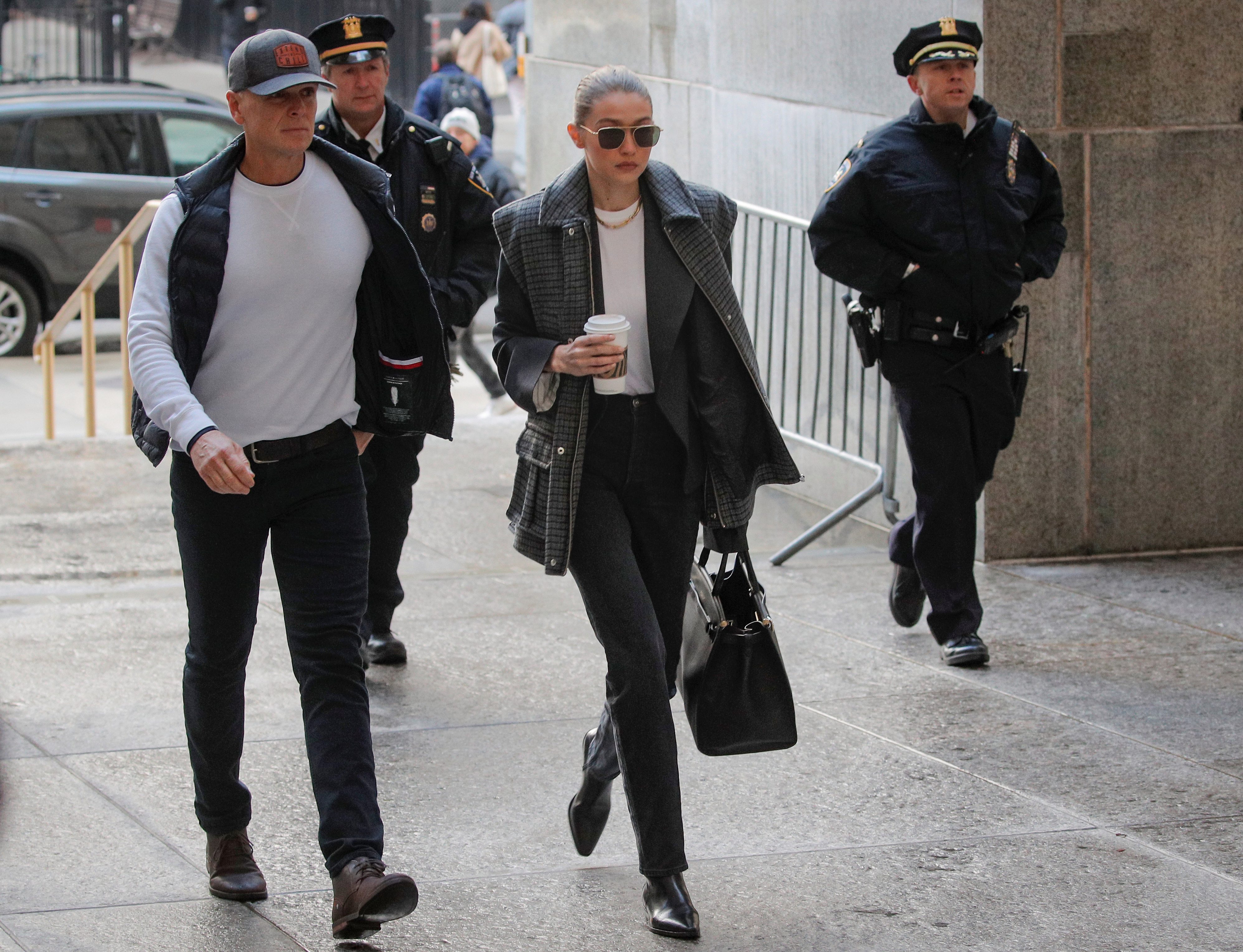 She was spotted walking out of Manhattan Supreme Court with a bodyguard seemingly in tow just before 9am, reported USA Today.

Dressed in gray jeans and oversized aviator sunglasses with a black Hermés tote bag in one hand and a coffee cup in another, she silently disappeared into a room.

Court officials confirmed to the newspaper that the model was cut from the potential list of jurors, which was expected given the spectacle created by her presence in court.

Hadid was selected as a potential juror on the case on Monday, when she told a judge that she had met the accused rapist, the New York Post reported. 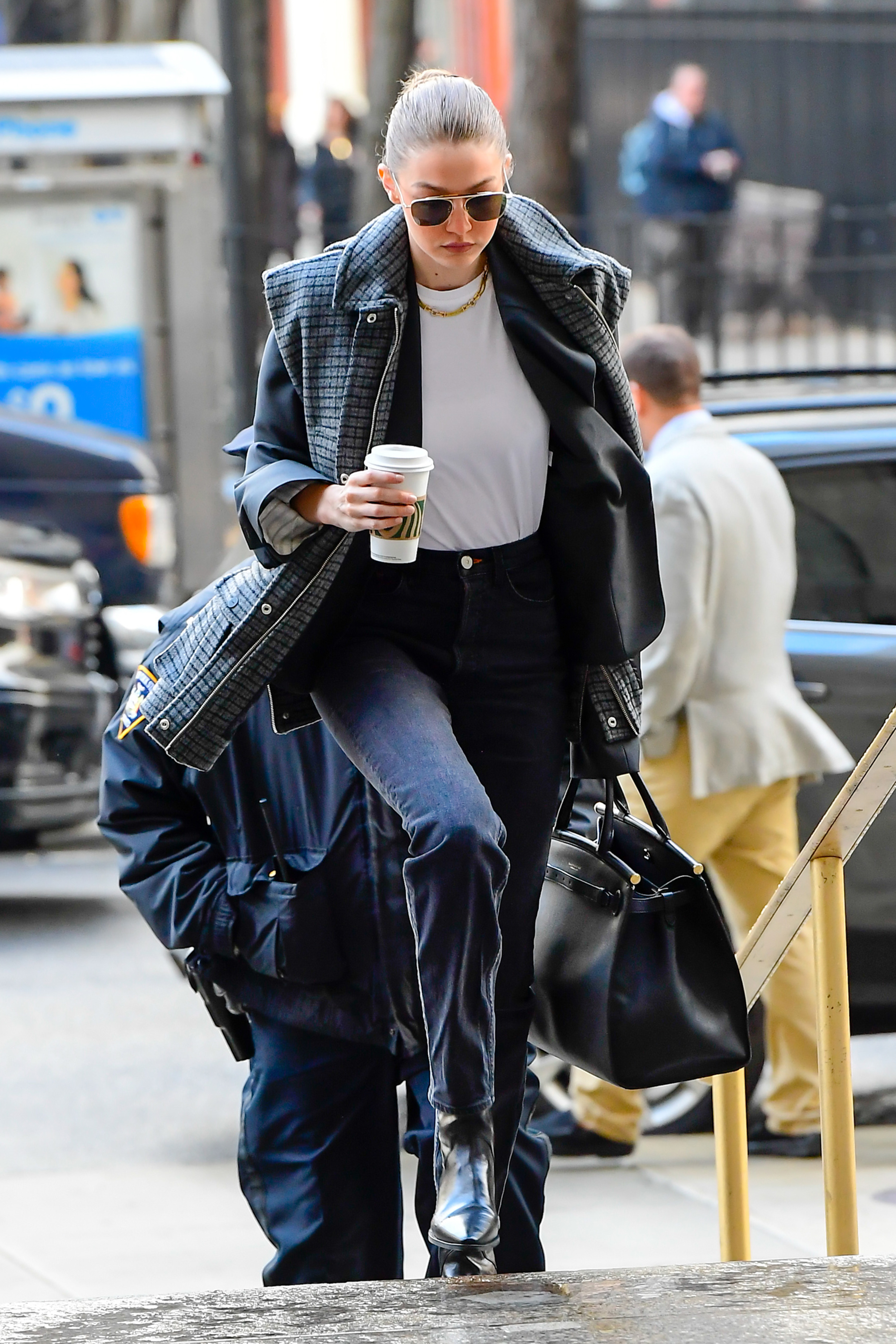 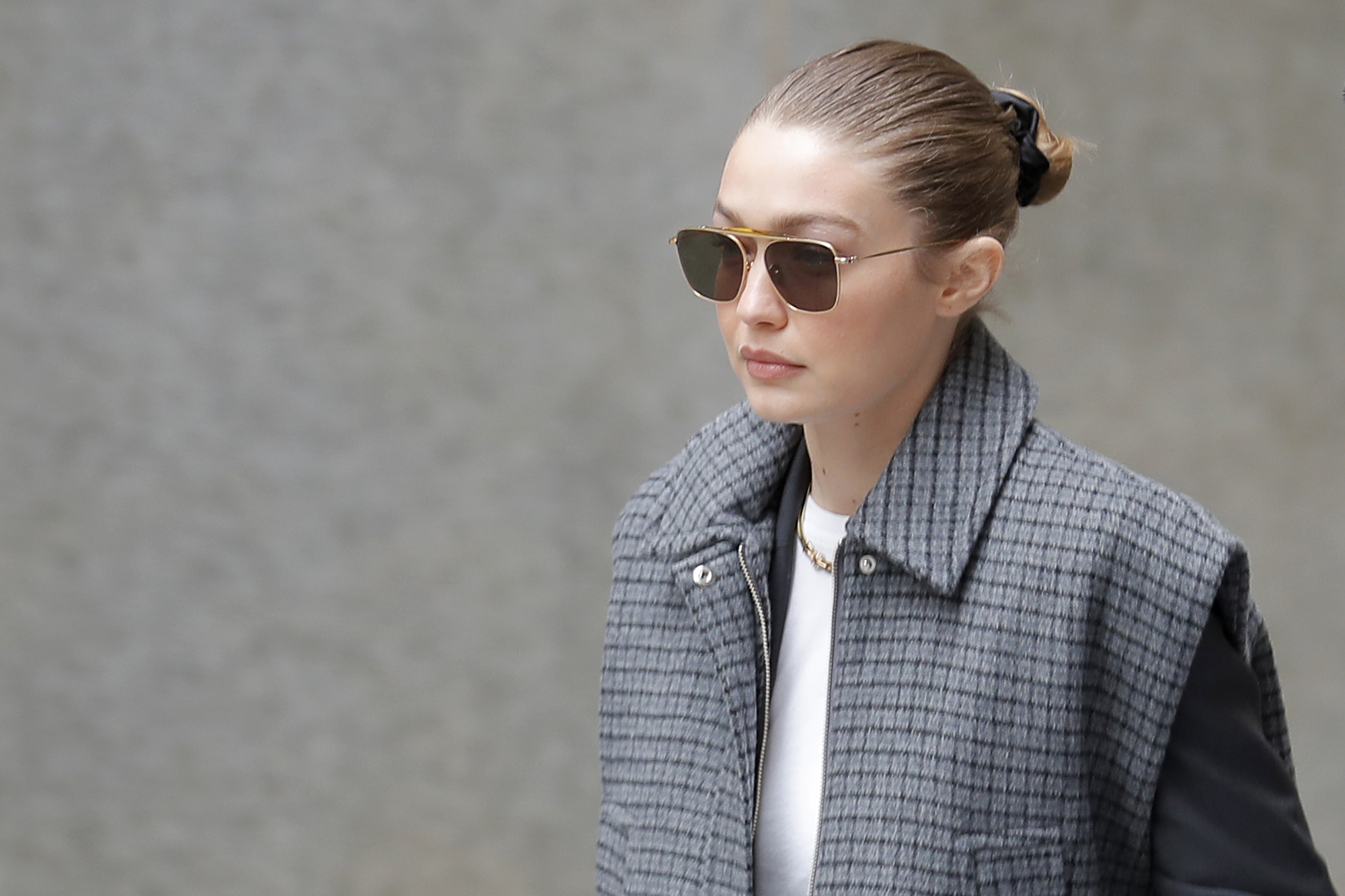 "Anyone believe you know me, the defendant or any one of the lawyers?" Justice James Burke asked her and 119 other prospective jurors.

After Judge Burke called on her, she stood up in the jury box and identified herself by her full birth name, Jelena Hadid.

"I have met the defendant," she said.

Weinstein hobbled into court on Wednesday with his now everpresent walker for another day of jury screening.

His legal team filed another motion seeking to move his rape trial out of Manhattan, arguing that the initial screening proves the jury pool has been "tained" by a "deluge" of pretrial publicity further amped up by new charges filed in Los Angeles last Monday. 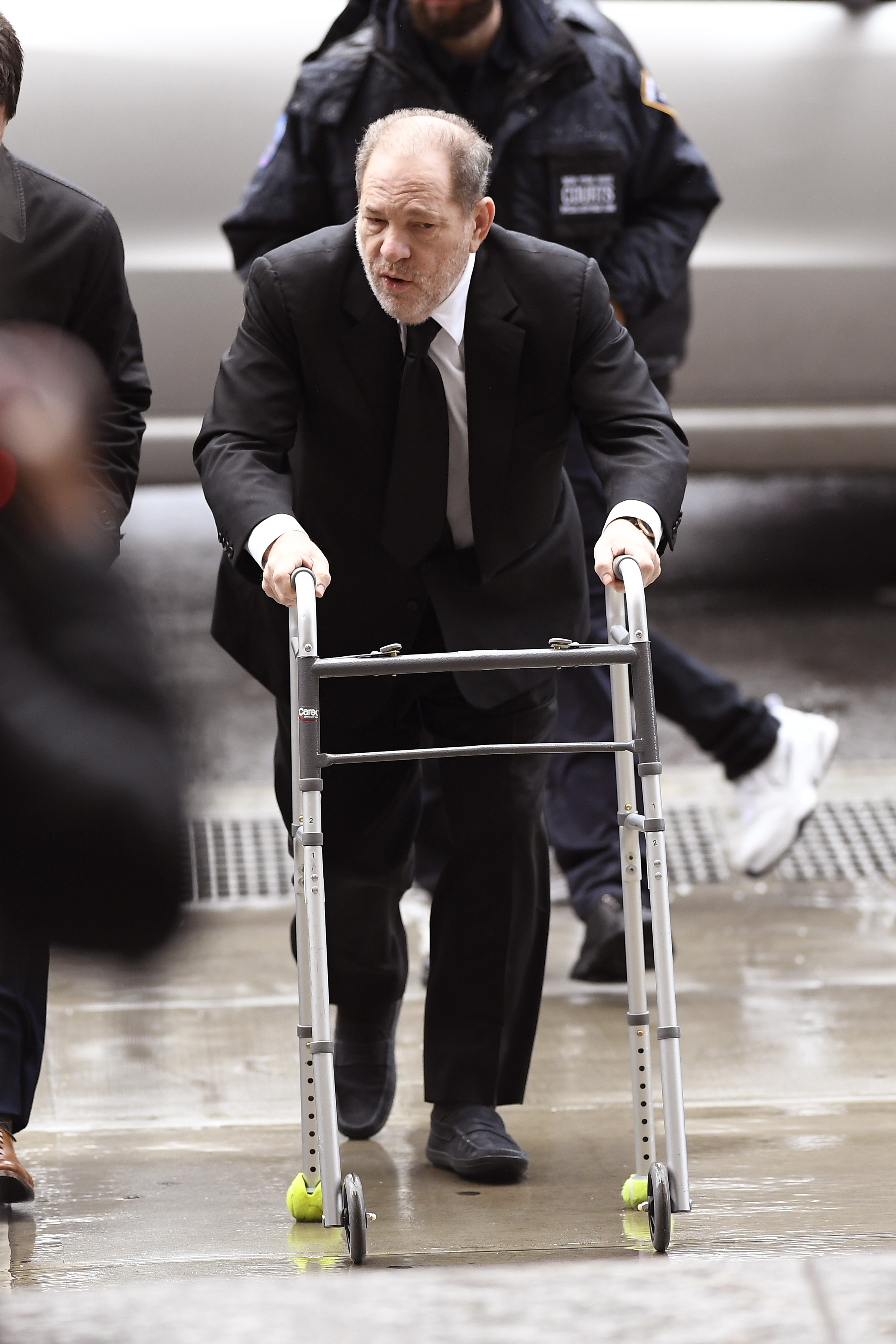 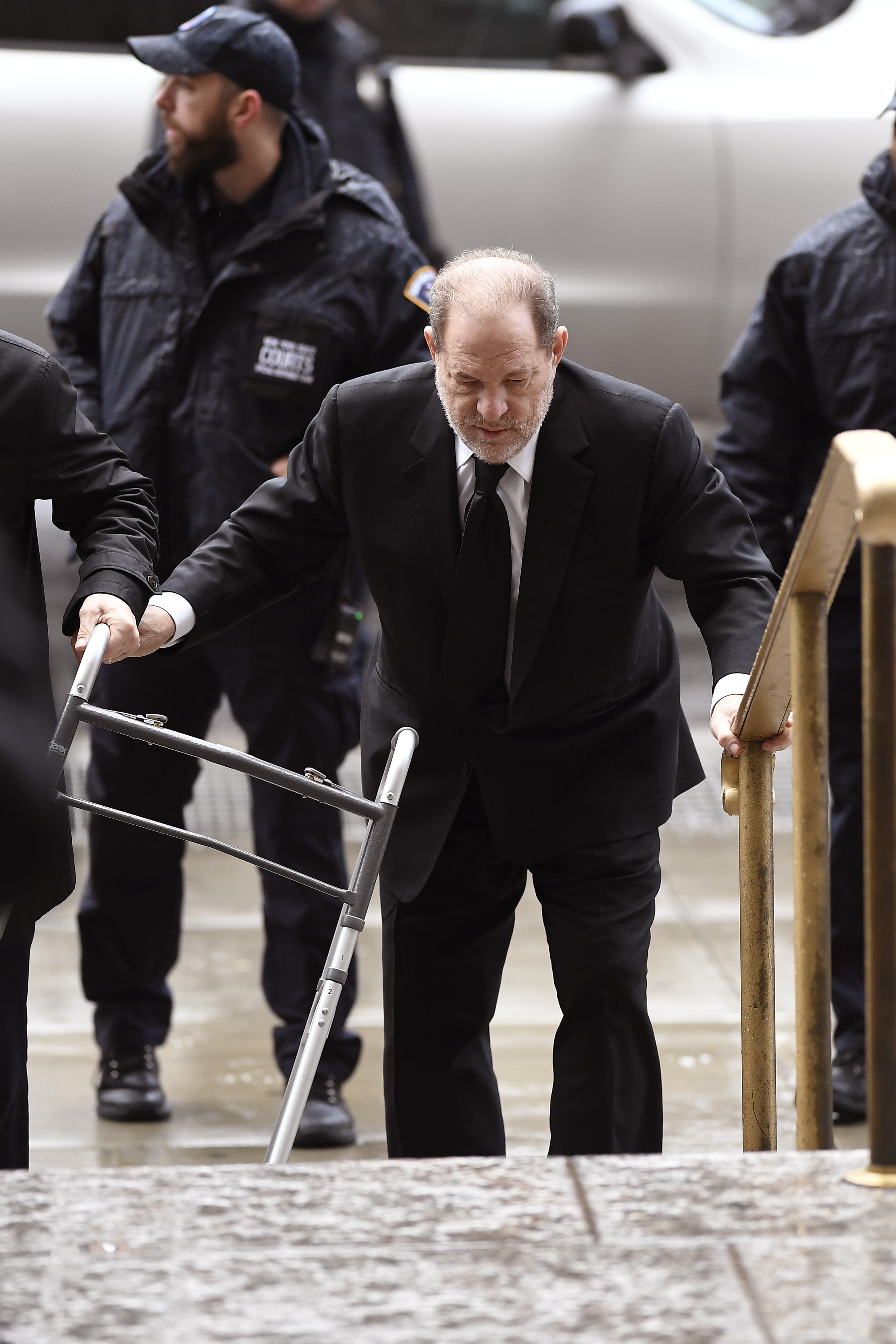 "The current venue has devolved into a carnival-like atmosphere that no prospective juror can avoid," according to the motion filed by one of Weinstein's lawyers, which was obtained by USA Today.

The 67-year-old predator faces charges of sex assault, rape, and criminal sex act stemming from the allegations of three women who previously accused him of sexual misconduct.

If convicted, the former film producer could be imprisoned for life.

GOT a story? EMAIL [email protected]