Home » Asia » "Devil is in the detail": EU says will check US-China deal

"Devil is in the detail": EU says will check US-China deal

LONDON/WASHINGTON (Reuters) – The European Union will check to see whether a major deal struck by the United States and China complies with global trade rules, the EU’s trade chief said on Thursday. 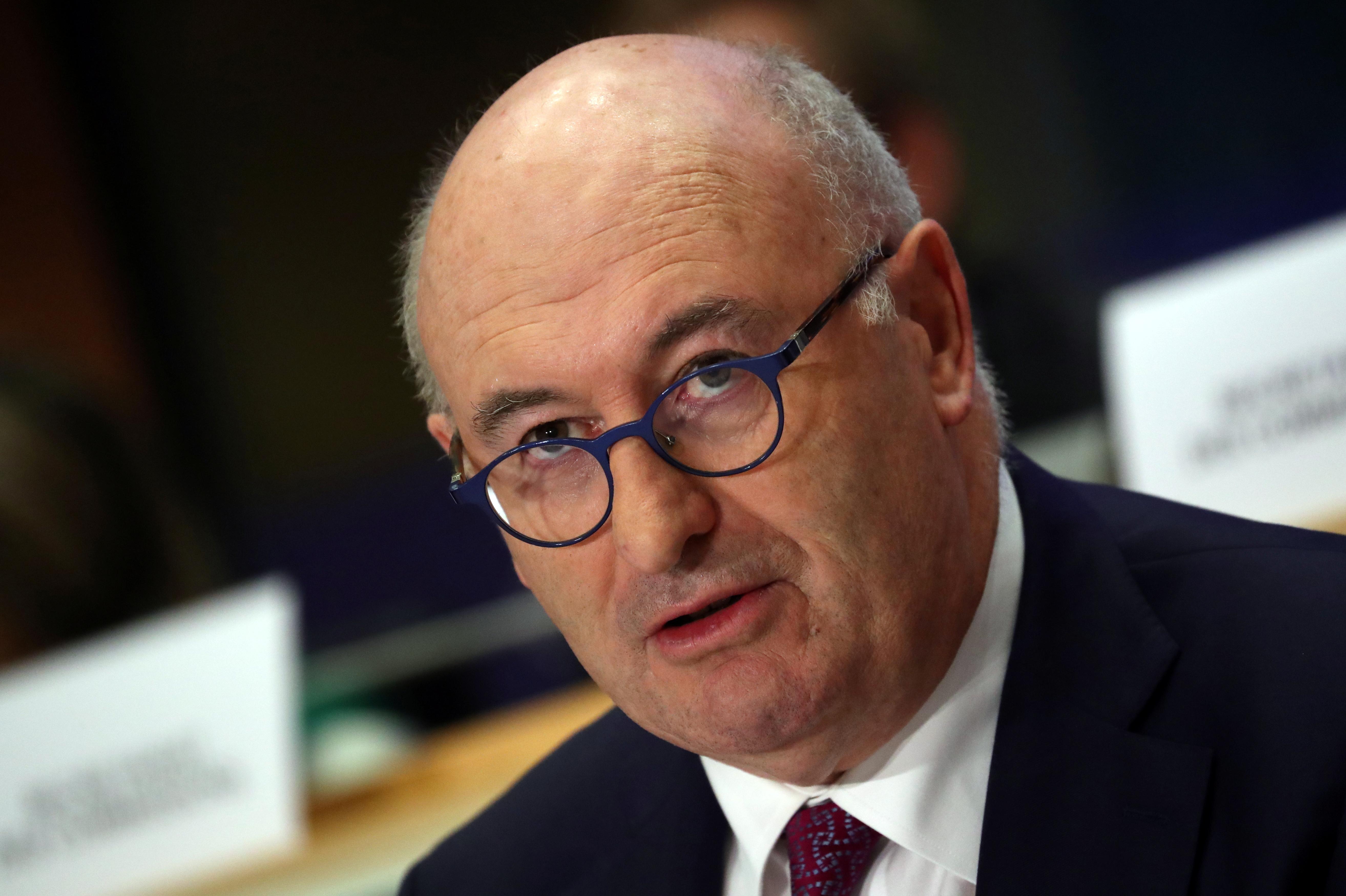 On Wednesday, Washington and Beijing scaled back their 18-month trade row that has hit global economic growth by signing an initial agreement under which China will boost its buying of U.S. goods and services.

“The devil is in the detail,” EU Trade Commissioner Phil Hogan told a conference in London, speaking by video link from Washington where he is meeting U.S. officials this week. He added the details were, so far, “a bit sketchy”.

“They have stepped outside the usual framework for doing deals … and they are dealing directly on a bilateral basis and we will have to assess whether it is WTO compliant.”

Hogan said “structural reforms” in China the EU and the United States wanted were not addressed in the agreement and the EU wanted to see what was on table in the second phase of negotiations between the United States and China.

He also said the United States and the EU urgently needed to resolve a dispute over aircraft subsidies. Only Beijing and the Chinese aerospace industry, he said, would ultimately benefit from a tit-for-tat transatlantic tariff dispute.

Asked about a U.S-French row over a digital tax which has seen Washington threaten to impose duties of up to 100% on French goods, Hogan said he thought eventually a way of implementing a global tax on technology giants such as Amazon and Google would be found.

“At the end of the day I think everybody accepts, including the United States, that there will be a global tax to deal with technology companies,” he said, adding that it might take until 2021 or 2022 for talks to deepen.

On long-delayed reform of the World Trade Organization, Hogan said he expected the United States to move forward only in 2021 after the presidential election in November this year.

He also reiterated comments by EU Commission President Ursula von der Leyen last week who said it will be impossible for Britain to negotiate all aspects of its future relationship with the EU by the end of 2020, the deadline set by Prime Minister Boris Johnson, and both sides would have to prioritise.

“We need to wake up to this reality that gamesmanship and brinkmanship are not going to work on this occasion,” Hogan said at the CSIS think tank in Washington.