Home » World News » Shock as plus-sized drag queen Valencia Prime, 25, collapses and dies in the middle of show | The Sun

Shock as plus-sized drag queen Valencia Prime, 25, collapses and dies in the middle of show | The Sun

A "BRIGHT and rising" plus-sized drag queen has tragically collapsed and died in the middle of her performance.

Valencia Prime was hosting her "Prime Time" show on September 12 at a Philadelphia gay bar when she buckled on stage. She was 25. 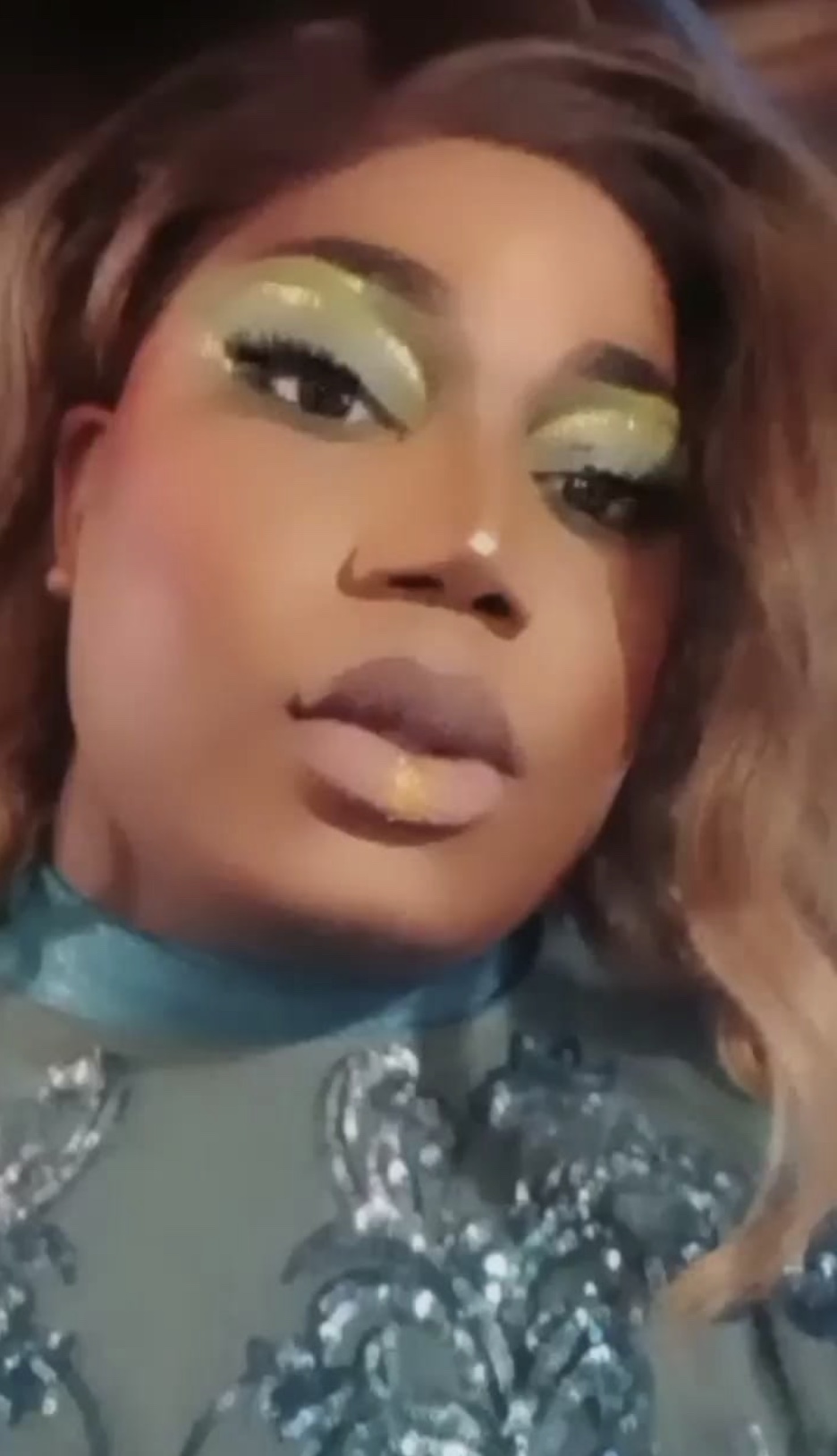 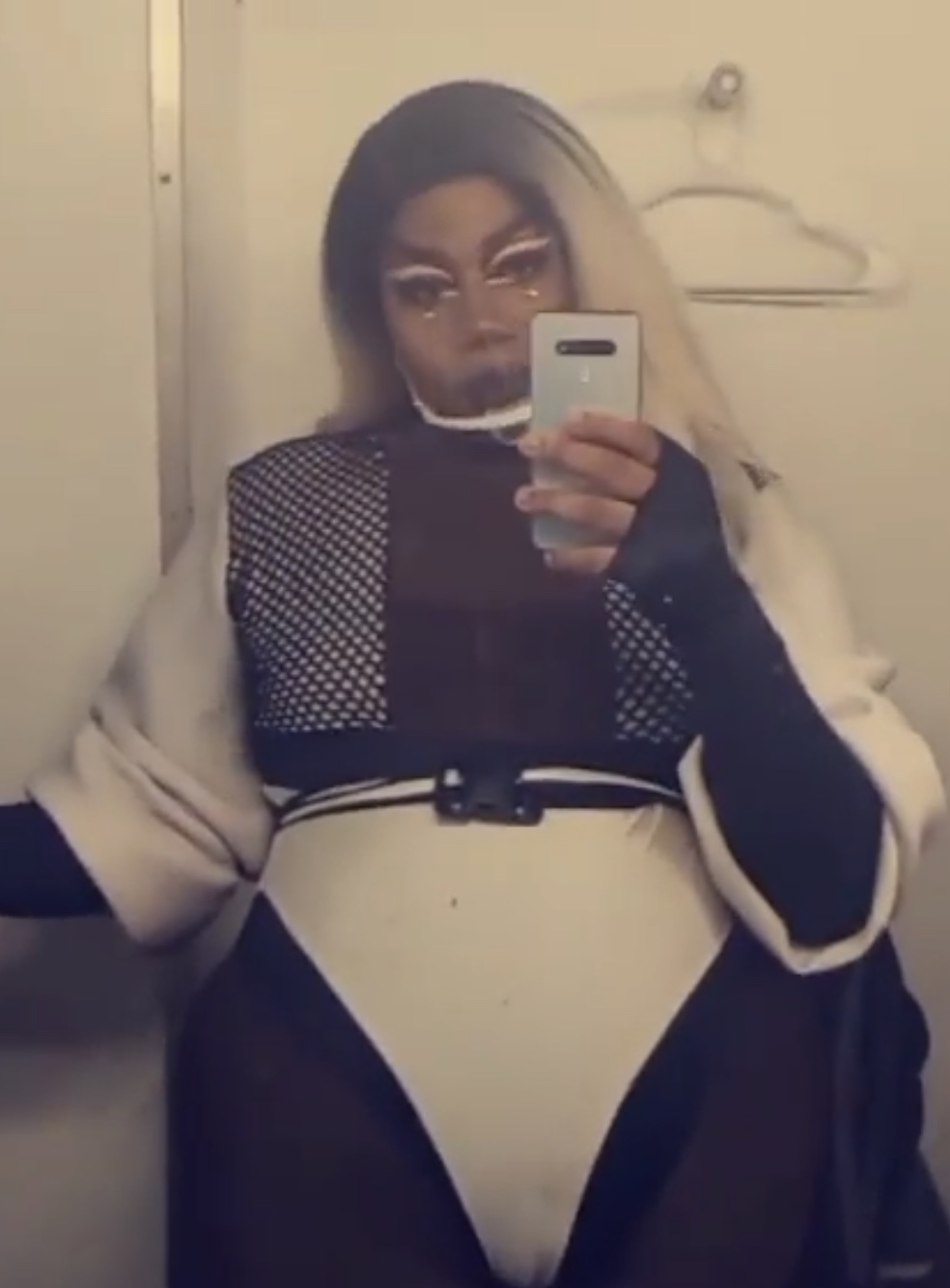 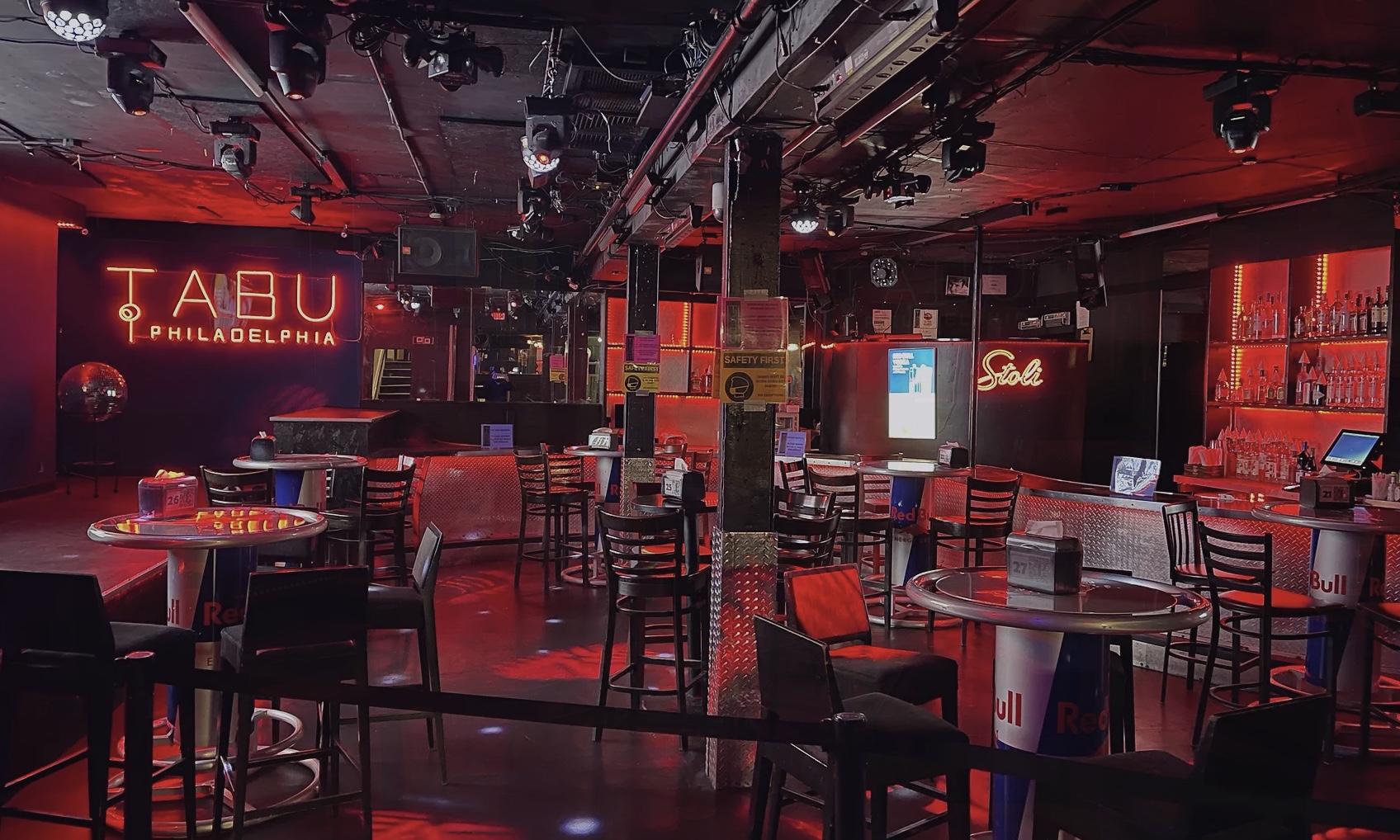 The medical examiner said the young performer died of heart disease and classified the manner of death as natural causes.

She was taken to Jefferson Hospital where she was pronounced dead.

Prime, who identified as a trans woman, dubbed herself as "Philadelphia's Plus Size Dancing Diva" and was performing at Tabu nightclub when she sadly died.

"We mourn the loss of a very bright and rising star in the performance community and a person who was always full of life and positivity," Tabu posted on Instagram.

"We say goodbye to Valencia Prime but we will not forget the light you brought to the stage."

The venue has scheduled a memorial show to take place on Monday night.

They will be accepting donations that go to the family.

"I think the Philadelphia scene will never be the same," said friend and fellow drag performer Asia Monroe.

"She was really a wonderful, loving, and caring person. If you didn't know who Valencia Prime was, you haven't seen Philadelphia drag!"

A GoFundMe page created to raise money for the drag performer's family has amassed over $14,000.