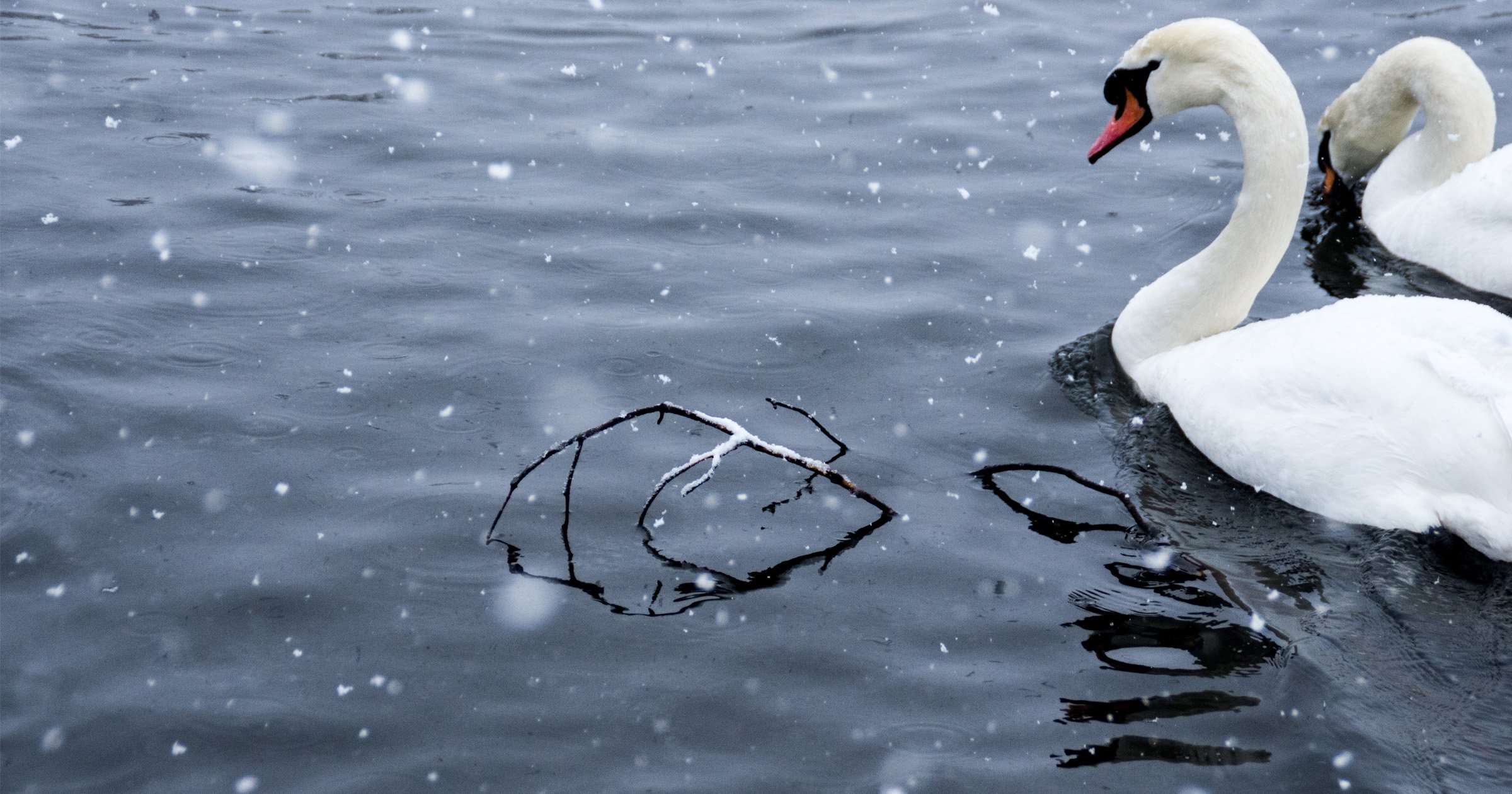 The first snowfall of the season has been reported in Scotland as temperatures dipped across the country.

A dusting was said to have settled on the High Cairngorms mountain range on Friday morning.

The patches were reported on the mountains of Ben Macdui and Braeriach in the eastern highlands, according to The National.

The North Yorkshire Weather Updates Facebook group added a regional flavour to its report on the cold snap amid chilly temperatures in Muker, a village in the Dales.

An update read: ‘Ey up, Scotland had its first snow of the season this morning! If your mooching up Muker this evening it’s a bit nesh out like. It’s 2c and you’ll need ya Yorkshire tea bobble hat on to keeps the lugs warm.’

The Snow Forecast, which uses a predicted model, said that 1cm (0.4inches) of snow likely fell in the Cairngorms between Monday, September 12 and Sunday, September 18 at mid-mountain level.

The last significant snowfall was 6cm on Saturday, April 6.

According to the Met Office, the lowest temperature over the past 24 hours was at Shap in Cumbria at -1.7C

The onset of cold weather follows the heatwaves earlier in the summer, which included the UK’s new record-high temperature of 40.3C at Coningsby in Lincoln.

As the nation stops for the Queen’s state funeral, tomorrow’s weather is predicted by the forecaster to be often cloudy but dry across most parts with some brightness.

Light rain or drizzle will affect northwestern areas, while a few showers may develop across England and Wales.