Nudist shoots flasher dead for pleasuring himself while staring at woman 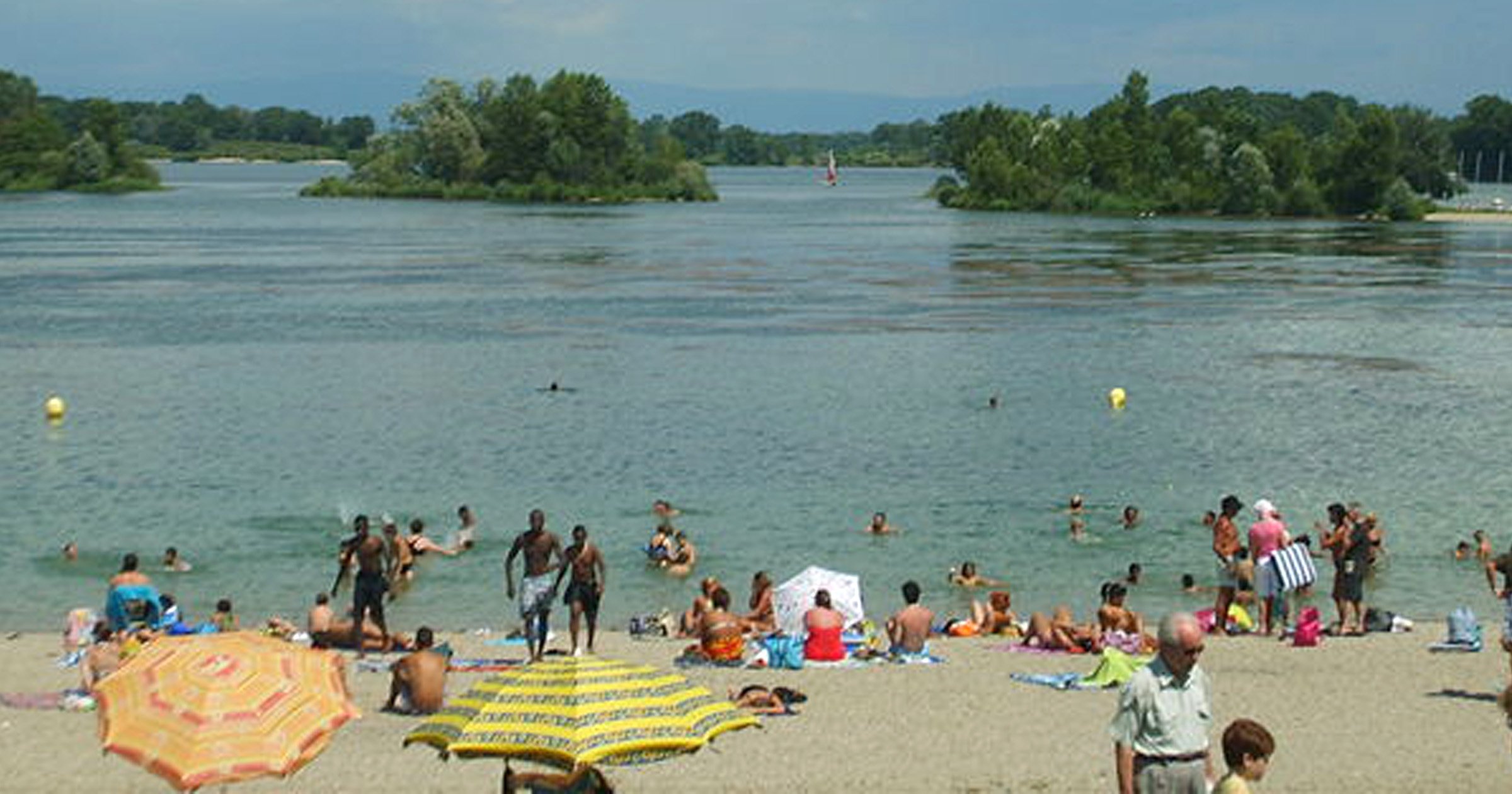 A suspected flasher was shot dead on a nudist beach after pleasuring himself in front of a naked woman, French police say.

Witnesses described the 46-year-old victim as an ‘exhibitionist’ who insulted and threatened beachgoers at Grand Parc de Miribel-Jonage on the outskirts of Lyon.

After performing a sex act, he got into a blazing row with a 76-year-old nudist, who reportedly demanded they leave the ‘La Mama’ beach and fight elsewhere.

When the younger man refused, the pensioner took out a hunting rifle and shot him three times, including one to the chest, detectives were told.

He died from his wounds on the beach, where hundreds of nudists had flocked to as temperatures reached 30C.

According to France3, the gunman was a frequent visitor to the beach, and a hunting enthusiast who had a firearm licence.

Witnesses said he did not resist arrest when security officers arrived on the scene. It remains unclear why he allegedly brought a rifle to the naturist beach.

Detectives from the gendarmerie of Trévoux have launched a murder investigation.

It’s believed the alleged flasher was from Lyon and made the short trip to the beauty spot on Saturday morning.

The Grand parc de Miribel-Jonage is a series of lakes and pebble beaches, surrounded by trees and grassland, which becomes popular with nudists in the summer.