Liz Truss anti-Brexit speech unearthed: ‘Britain would be better off in EU’

The Tory leadership contest is growing increasingly hostile as Foreign Secretary Liz Truss and former Chancellor Rishi Sunak have clashed over how they plan to handle China should they win the contest to become Britain’s next Prime Minister. Ms Truss’ supporters have accused Mr Sunak of being soft on Beijing, with former Tory leader Iain Duncan Smith claiming the Treasury, led by Mr Sunak at the time, was pushing for stronger economic ties. The comments come after Mr Sunak vowed to review all UK-Chinese research partnerships, and accused Bejing of “stealing our technology and infiltrating our universities”.

The leadership contenders have also clashed over Brexit during the contest.

In one of the televised debates, Mr Sunak asked Ms Truss: “Liz, in your past you’ve been both a Liberal Democrat and a Remainer.

“I was just wondering which one you regretted most?”

While Ms Truss has managed to win over ardent Brexiteers such as Jacob Rees-Mogg and Steve Baker, her previous support for Remain – and her vote to remain in the EU in 2016 – could come back to bite her.

In May 2016, she gave a speech to the Food and Drink Federation, in which she argued the UK would be “better off” in a reformed EU. 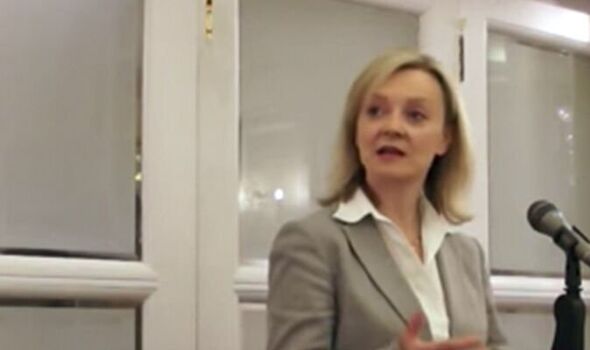 “And that just doesn’t affect me and you in this room, that affects everyone in the overall economy.

“So even if you’re in a company that doesn’t export, the company that does export will be buying less of your services and I think that’s a message we really need to get across in the closing weeks of this campaign.

Then, a month later, Ms Truss tweeted this: “Leave cannot name one country we would get a better trade deal with if we left the EU.”

When Theresa May became Prime Minister, Ms Truss was appointed to a Government job as Chief Secretary to the Treasury. 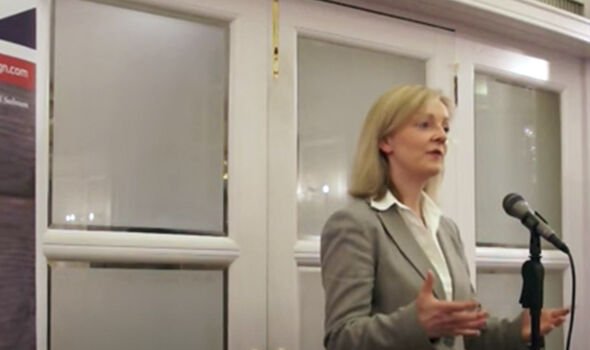 It was at this point she appeared to suddenly change her mind on Brexit, saying that she had “also seen the opportunities” of leaving the EU.

Ms Truss said at the time: “I believed there would be massive economic problems but those haven’t come to pass and I’ve also seen the opportunities.

“The other thing is it was a big moment on June 23 when British people voted to leave and it was an expression about what kind of country we wanted to be and I think that has changed the debate in this country as well.”

Last week, Ms Truss once again tried to bolster her Brexit credentials, admitting she was wrong to back Remain in 2016.

She told the BBC: “I fully embraced the choice that the people of Britain have made.

“I was wrong and I am prepared to admit I was wrong. Some of the portents of doom didn’t happen and instead we have actually unleashed new opportunities.” 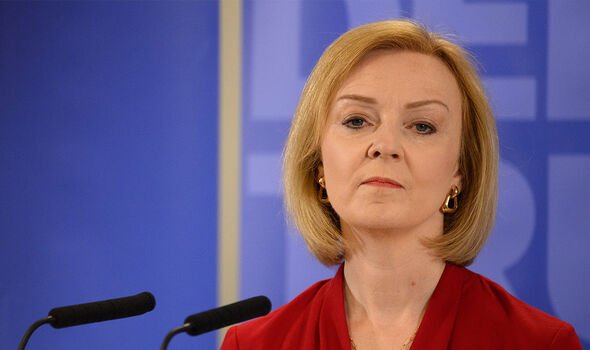 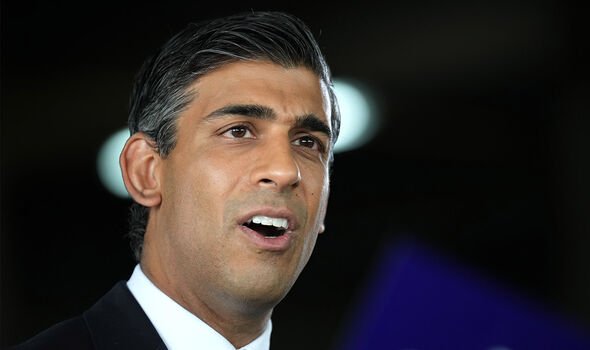 Ms Truss is continuing her staunch defence of Brexit as she blames France for the chaos in Dover, not the UK’s departure from the EU.

She demanded France fix the “avoidable and unacceptable” situation as long queues grew over the weekend.

But France’s transport minister, Clément Beaune responded: “The French authorities are mobilised to control our borders and facilitate the traffic as much as possible. I discussed this constructively with my counterpart [Grant Shapps]. But France is not responsible for Brexit.”

Queues in Dover have caused chaos for people travelling, and have been blamed on post-Brexit border checks as well as understaffed checkpoints.