Angela Levin: 'Harry can't have his cake and eat it'

Columnist Daniela Elser highlighted how The Crown is out on Netflix in November. Meanwhile, Prince Harry and Meghan Markle are reportedly releasing an “at-home” docuseries which the streaming giant is said to want to coincide with the royal drama and not be “scooped” by the Duke of Sussex’s tell-all memoir which is also due later in 2022.

Ms Elser said the shows “could spell serious trouble for the royal house”.

Writing for the New Zealand Herald, the columnist said: “Keep in mind here, the timing. These three big releases – the two Netflix series and the book – are reported to all be landing one after another and across a span of possibly only 60 days or so.

“Taken together, The Crown, the Sussexes’ TV series and Harry’s memoir have the makings of a PR bloodbath for the palace.

“Even if all of these outings are only half as bad than they could be, the impact in London could be devastating. 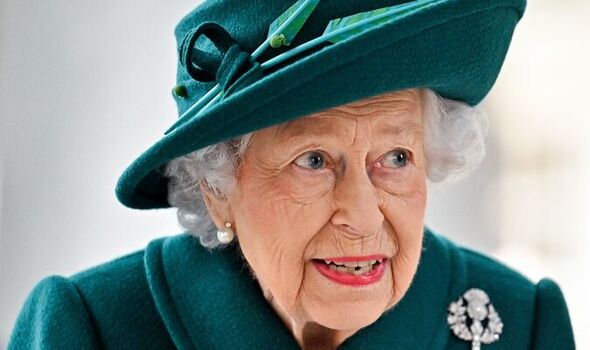 “At stake are all the gains that the Queen and co have made in the decades since the time of Diana, from the careful preparation of the public for Charles and Camilla to take the throne, to the push, led by the Duke and Duchess of Cambridge, to reposition the monarchy as a genuinely useful and relevant part of modern British life.

“Even without the prospect of a fresh round of dirty laundry airing or the Sussexes popping up on TV screens, this is already an iffy time for the monarchy.

“The Firm has barely managed to limp its way past the horrors of Prince Andrew’s plummet from grace, the melodramatics of Megxit, and the Queen’s mystery health woes.

“How much more can the monarchy take before the whole thing capsizes? How many more hits can the royal house sustain and keep standing?” 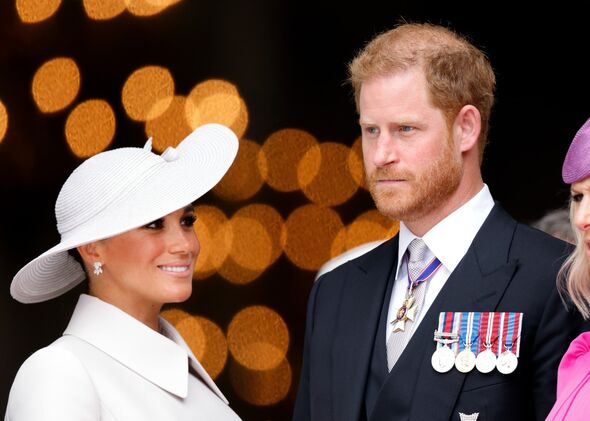 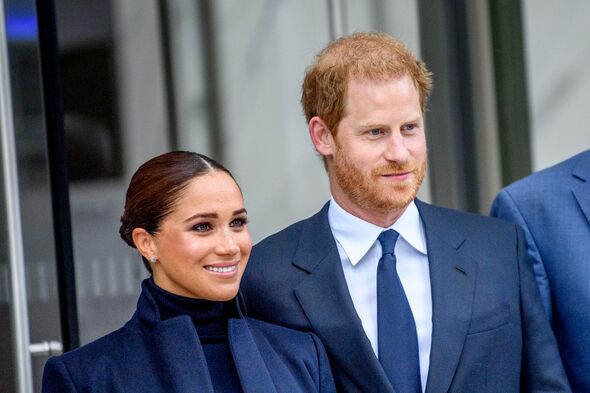 Ms Elser’s comments come as the fifth season of The Crown is set to cover the breakdown of Prince Charles and Princess Diana’s marriage.

Meanwhile, Page Six reports that Netflix wants the Duke and Duchess of Sussex’s docuseries to tie in with the royal drama.

A source told the US media outlet: “There is a lot to organise and a lot of things at play here.”

The insider added that Netflix “wants to make sure they get in there and don’t get scooped” by Harry’s bombshell book.

When the Duke’s memoir was announced, he promised it would be an “accurate and wholly truthful” account of his life and that he was writing it “not as the prince I was born but as the man I have become”.

The royals are likely to be bracing for fresh revelations following his and Meghan’s Oprah Winfrey interview.

Harry and Meghan are living in the US after quitting royal duties in 2020.

They signed their Netflix deal as they pursue new lives of personal and financial freedom in the US.