Police in Glasgow warned people to keep away from a city-center emergency scene — with Scotland’s Daily Record saying a police officer was among those injured in a serious incident.

The paper said it believed there were fatalities.

One social media user whose wife was nearby suggested that “6 people and a police officer have been stabbed” and a “maybe a couple of people have died.”

Videos showed more than 20 police cars swooping in to contain the scene, with armed cops also clearing the area. 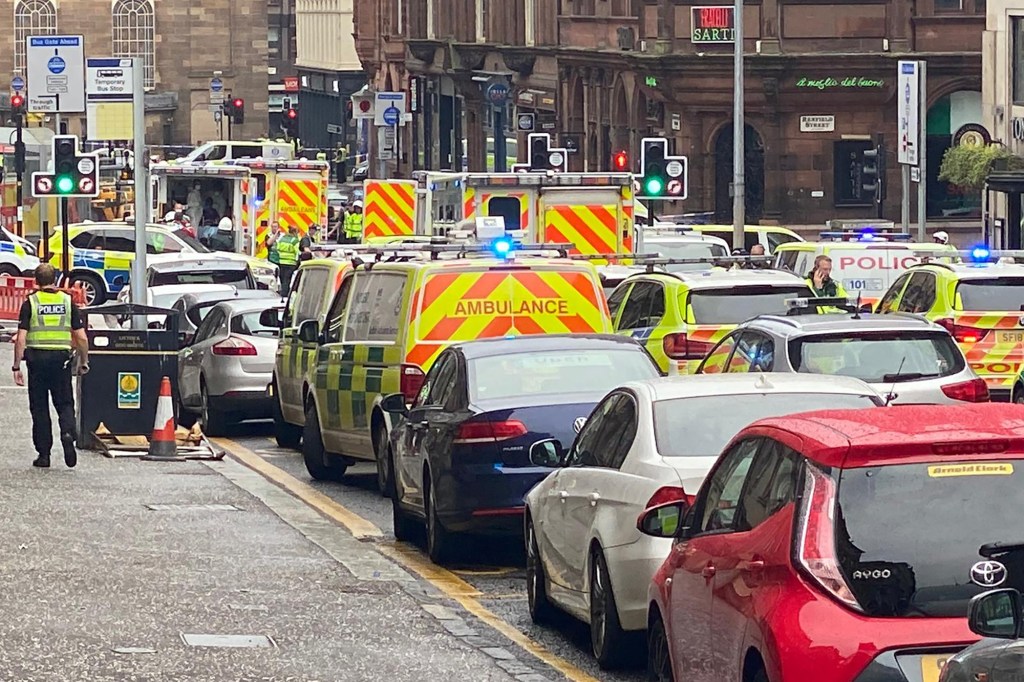 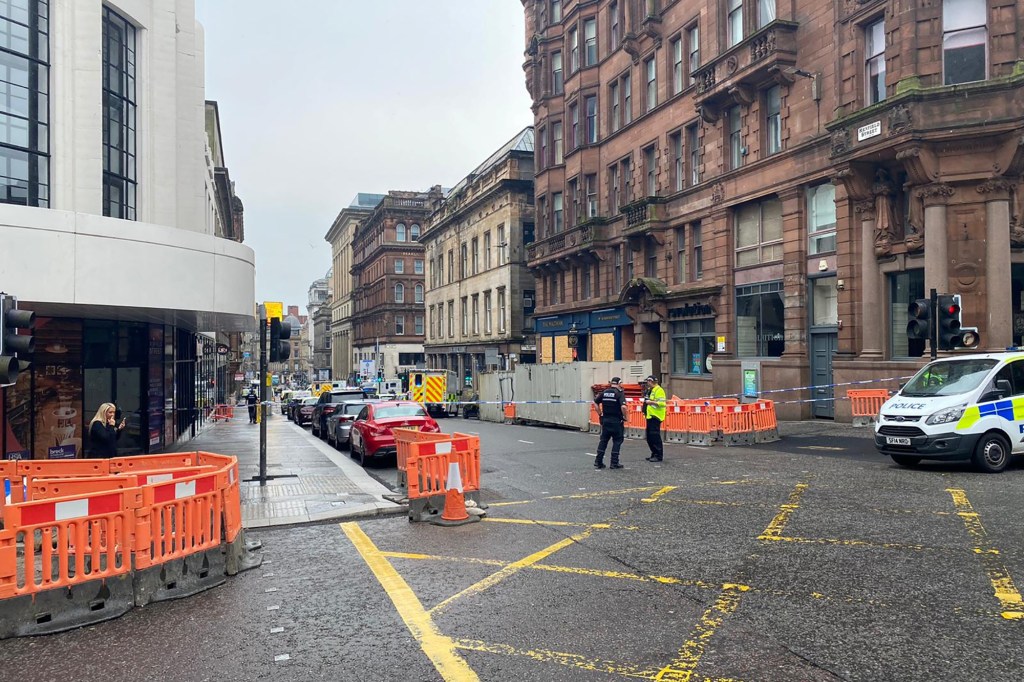