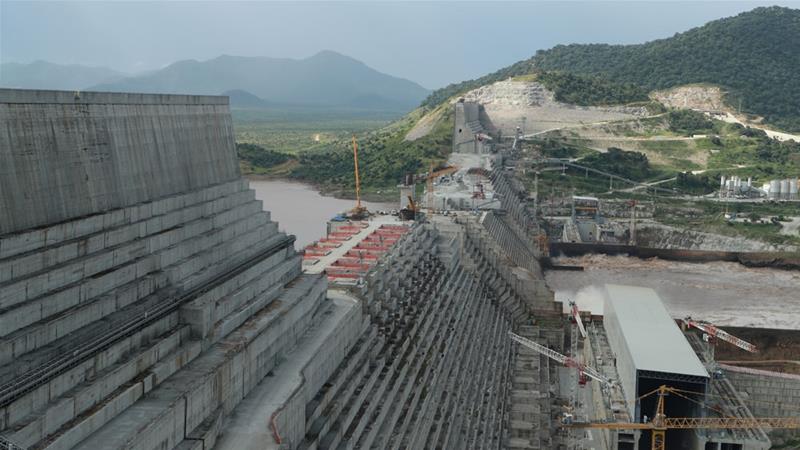 Ethiopia has reiterated it will start filling the reservoir of a controversial dam on the Nile – that has been at the centre of a decade-long dispute in East Africa – even without an agreement from Egypt and Sudan.

The construction of the $4.6bn Grand Ethiopian Renaissance Dam (GERD) on the Blue Nile – which is more than 70 percent complete and promises to provide much-needed electricity to Ethiopia’s 100 million people – has been a contentious point among the three Nile River Basin countries.

“We will go ahead with the filling of the dam next month even if there’s no agreement reached,” Ethiopian Foreign Minister Gedu Andargachew told dpa news agency on Friday, adding that “Egypt’s insistence on controlling the river flow” was hampering proceedings.

A decade of arduous talks involving the two downstream countries, Egypt and Sudan, and upstream Ethiopia have reached a deadlock with Egypt turning to the United Nations Security Council last week.

Egypt, which is almost entirely dependent on the Nile for its freshwater supplies, is anxious to secure a legally binding deal that would guarantee minimum flows and a mechanism for resolving disputes before the dam starts operating.

In a letter to the Security Council on Thursday, Sudan warned the lives of millions of people would be endangered if Ethiopia moved ahead with its plan before an agreement was reached. 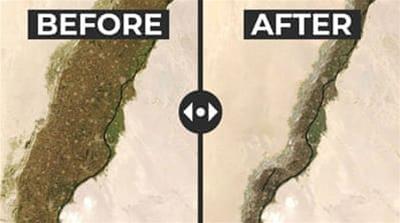 However, Ethiopia remains undeterred from starting to fill the 74-billion-cubic-metre reservoir when the rainy season begins in July, regardless of a deal being reached.

“It seems like the political will is not equally shared by the three sides and that is why they cannot come back to the negotiating table,” said Al Jazeera’s Hiba Morgan, reporting from Sudan’s capital, Khartoum.

Ethiopia says the project is indispensable for its development and insists downstream countries’ water supplies will be unaffected.

“The Egyptians want us to offer a lot, but they are not ready to offer us anything. They want to control everything. We are not discussing a water-sharing agreement,” Andargachew said. 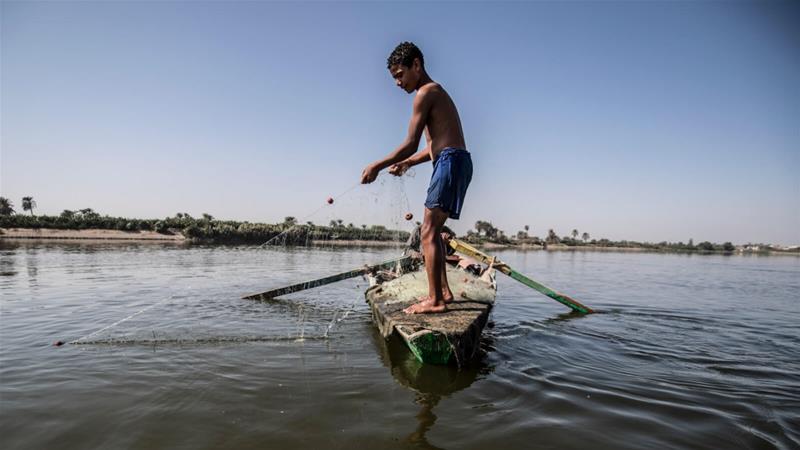 Did You Know that Bahia is Brazil's Most African State?