France says to decide soon on sanctions over Khashoggi killing 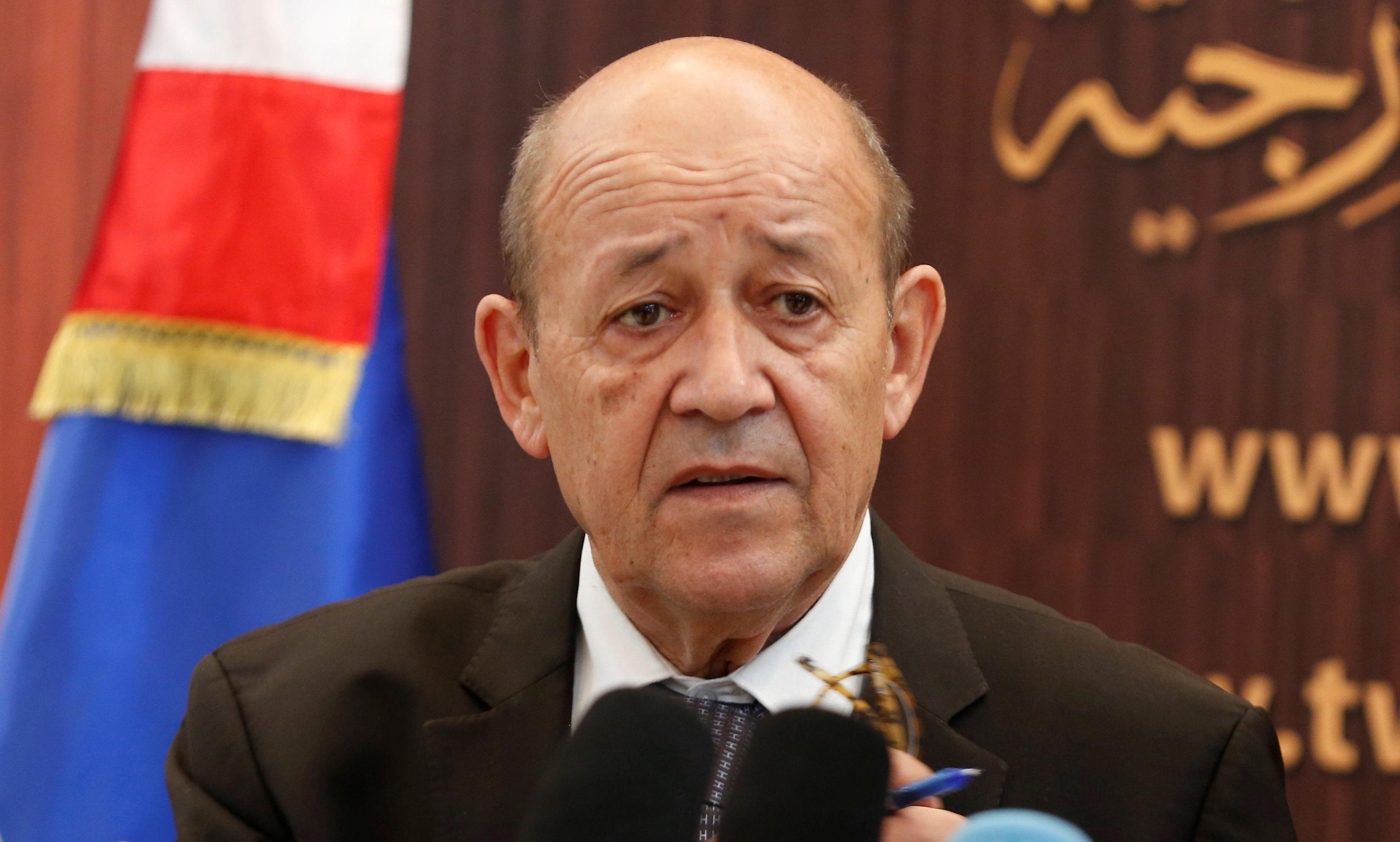 “We are working very closely with Germany at this moment … and we will decide ourselves a certain number of sanctions very quickly over what we know (about the murder),” Le Drian told Europe 1 radio when asked whether Paris would follow Germany in imposing travel bans on Saudi individuals.

“But we believe that we need to go beyond that, because the whole truth needs to be known.”

Le Drian did not specify when, who or how individuals would be targeted, but insisted that Paris wanted to have all the facts in place before making a decision.

“We want all the truth to be established and today it’s not the case. When I say all the truth, I mean the circumstances, those responsible need to be designated and once we’ve decided ourselves on the subject then we’ll take the necessary sanctions.”

French reaction has been relatively guarded given it is keen to retain its influence with Riyadh and protect commercial relations spanning energy, finance and military weapons sales.

Asked about a CIA assessment blaming Saudi Crown Prince Mohammed bin Salman (MBS) for the killing and whether he could stay in his position, Le Drian said Paris had no intention of meddling in Saudi affairs.

“He took some very strong initiatives that nobody was expecting … very significant initiatives and a modernization project that everyone appreciated,” Le Drian said.

“What we’re seeing today is that it’s more complicated than that, but we don’t intend to meddle in how the Saudi authorities are going to resolve this.”