BBC News exodus as anchors David Eades, Joanna Gosling, and Tim Willcox all quit after it emerged presenters would be forced to do screen tests to save their jobs ahead of channel merger

Three of the BBC’s most experienced presenters have stepped down amid a continuing exodus of talent from the broadcaster.

David Eades, Joanna Gosling, and Tim Willcox have opted for voluntary redundancy after deciding not to take part in a recruitment process for a new channel that will merge BBC News and BBC World News.

A group of 15 presenters are doing screen tests and interviews for six positions, with Deadline citing sources who described the process as ‘humiliating’ given the applicants’ decades of experience.

The studio where the tests are taking place is equipped with outdated technology which leaves presenters having to operate their own autocue, it is claimed. 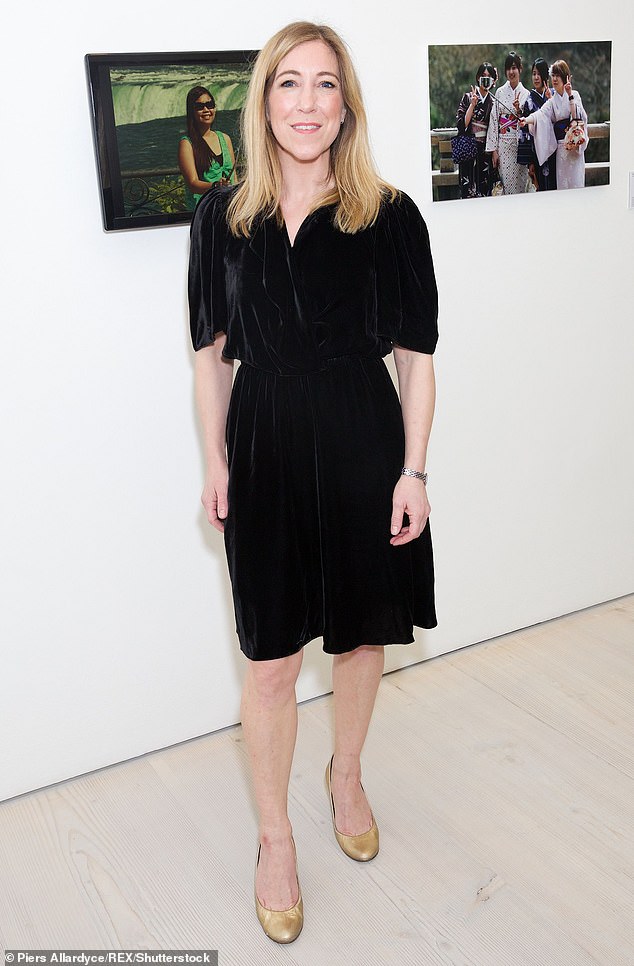 Joanna Gosling is one of the BBC’s most recognisable faces, but will be leaving the corporation after accepting voluntary redundancy 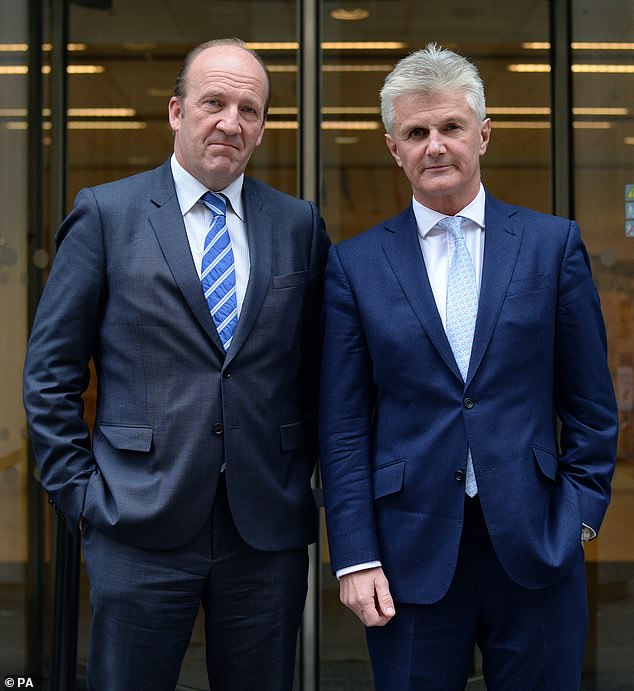 David Eades and Tim Willcox (right) will also be leaving, it emerged today

‘I think they [Eades, Gosling, and Willcox] could not face the prospect of having to go through this ignominious process,’ one person with knowledge of the process was reported as saying.

A second said: ‘People are incandescent. It’s humiliating – you feel like you’re 21 again and applying for your first job on the BBC.’

Despite complaints over the recruitment process the successful candidates can expect to be well rewarded – with the new positions benefitting from a higher pay grade that could leave them earning up to £230,000 a year.

The BBC plans to launch the new 24-hour TV channel in April as part of a bid to cut costs after news the licence fee will be frozen for the next two years.

BBC News’ digital director, Naja Nielsen, said: ‘Our aim is to create the best live and breaking video news service in the world – on our web pages, our apps, on iPlayer and on our new TV news channel.

‘The way audiences consume news is changing. In recent years, we’ve seen a huge surge in audiences coming to our live coverage, with 10s of millions following live pages when big stories and events unfold.’ 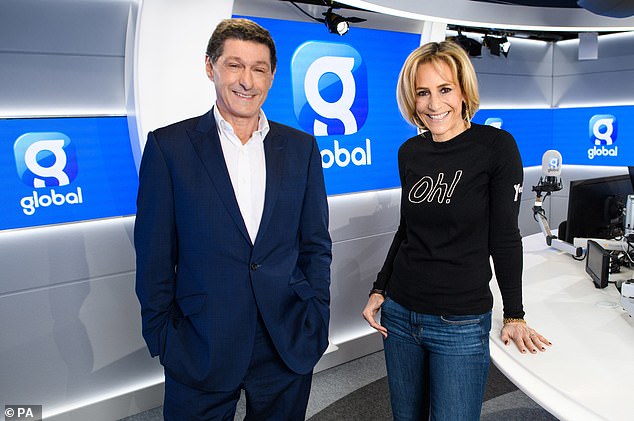 Hundreds of journalists have left the BBC over the past two years, including top talent such as Emily Maitlis and Jon Sopel in 2022

The new channel will be broadcast from London during the day and Singapore and Washington DC overnight. Around 70 BBC staff from across all areas in the UK will lose their jobs as a result of the merger.

David Eades has been a BBC presenter since 2003, while Joanna Gosling joined in 1999 and has become one of the broadcaster’s most recognisable faces.

Tim Willcox, who gained plaudits for his coverage of the 2010 Copiapó mining accident in Chile – which eventually saw 33 miners rescued – also has more than two decades of BBC experience.

All three were involved in a legal dispute with HMRC over their tax affairs in 2019 after the BBC required them to be paid through personal service companies rather than being considered employees.

Hundreds of journalists have left the BBC over the past two years, including top talent such as Emily Maitlis and Jon Sopel in 2022. 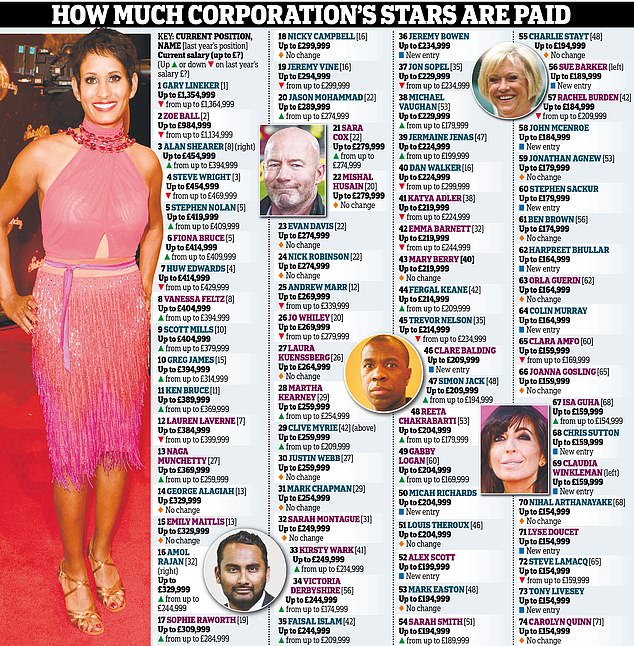 Newsnight presenter Miss Maitlis is believed to have got a pay rise from her salary band of up to £329,999. One source described the deal as an ‘irresistible package’.

Global poached another of the corporation’s top news stars, Andrew Marr, in November 2021.

He quit the BBC after 21 years to front shows on LBC and Classic FM, and is thought to have significantly increased his pay of up to £339,999 in that move.

Recent departures have sparked talk of a ‘brain drain’ and ‘exodus’ at the corporation’s news division.