Home » Europe » Teen, 16, stabbed to death in car park after 'row with another boy'

Teen, 16, stabbed to death in car park after 'row with another boy' 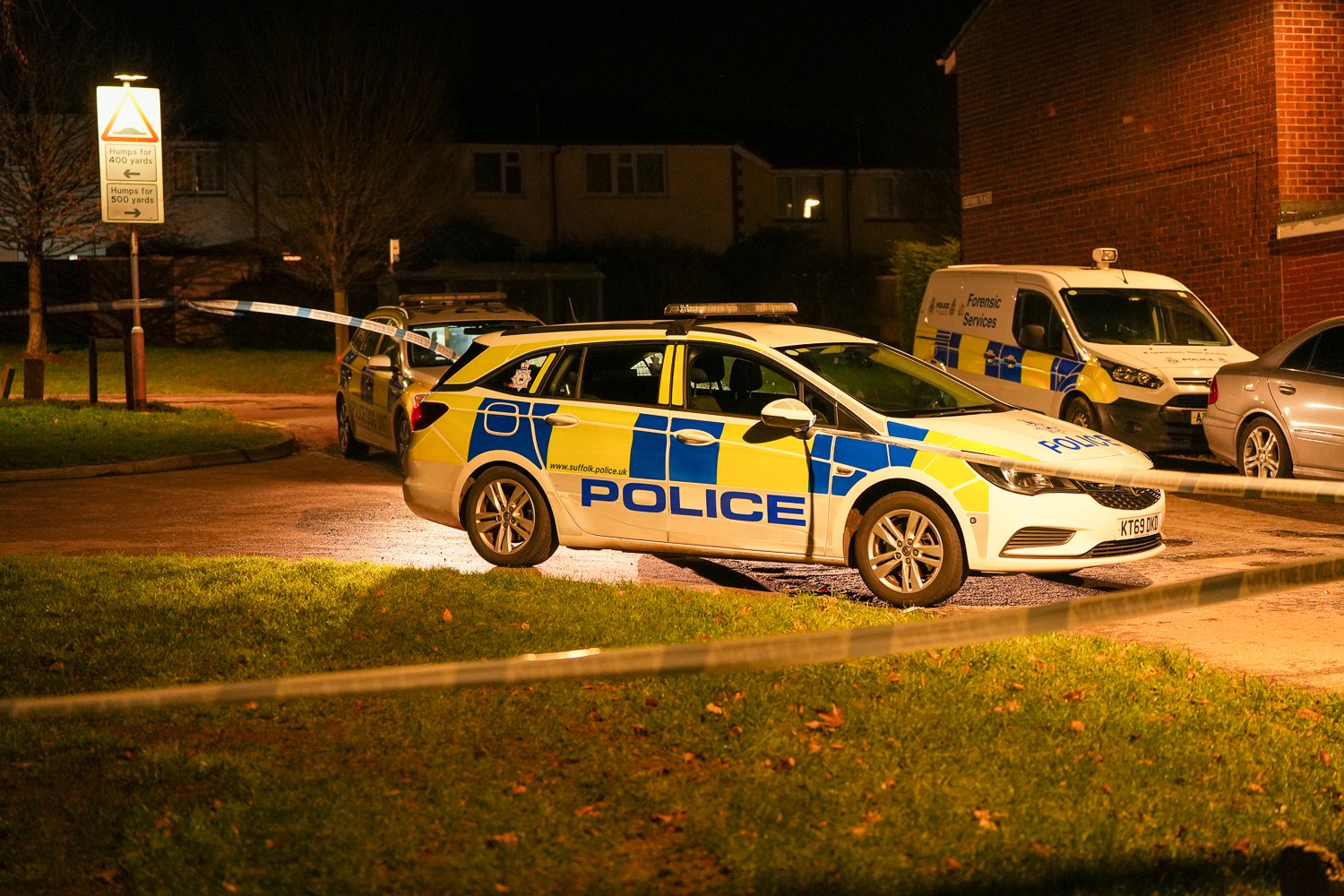 A 16-year-old boy has died after being stabbed when a reported scuffle between two teens broke out in a Suffolk car park.

Harley Barfield was knifed just after 3pm on Monday in a car park next to Strasbourg Square in the market town of Haverhill.

Police said in a statement today: ‘An altercation is reported to have taken place between two teenage boys during which one of them was stabbed.

‘The suspect then fled the scene and is believed to have run off in the direction of Millfields Way.’

Harley was rushed to Addenbrooke’s Hospital for treatment before being transferred to the Royal Papworth Hospital.

‘Sadly, despite the best efforts of medical staff and brave resistance from Harley, he passed away this morning,’ police said.

A teen, 16, from the Haverhill area, was arrested on suspicion of attempted murder moments after the incident.

He has since been arrested on suspicion of murder after Harley’s death sparked a murder investigation.

‘Detectives understand that both parties were known to each other and as such, this is being treated as an isolated incident with no wider threat to the public,’ the force added.

‘Harley’s family and some key witnesses continue to be supported by specialist-trained liaison officers.

‘The family have asked us to pass on their thanks to everyone who has sent them messages of support, but politely request that they are not contacted at this time.

‘Detectives are renewing their plea for help from members of the public and once again appeal for any witnesses to the incident – who have not already been spoken with by officers – to come forward.

‘They would also like to hear from anyone who was in the vicinity of Strasbourg Square, Ingham Road, Millfields Way, the A143 or High Street, between 2.30pm and 3.45pm and saw anything that may be of assistance.’