A BRITISH tourist was allegedly raped by two men on a beach in Crete after being dragged away on a night out.

The young woman was reportedly out with two pals in the city of Rethymnon when the two men lured her away and sexually assaulted her on a beach. 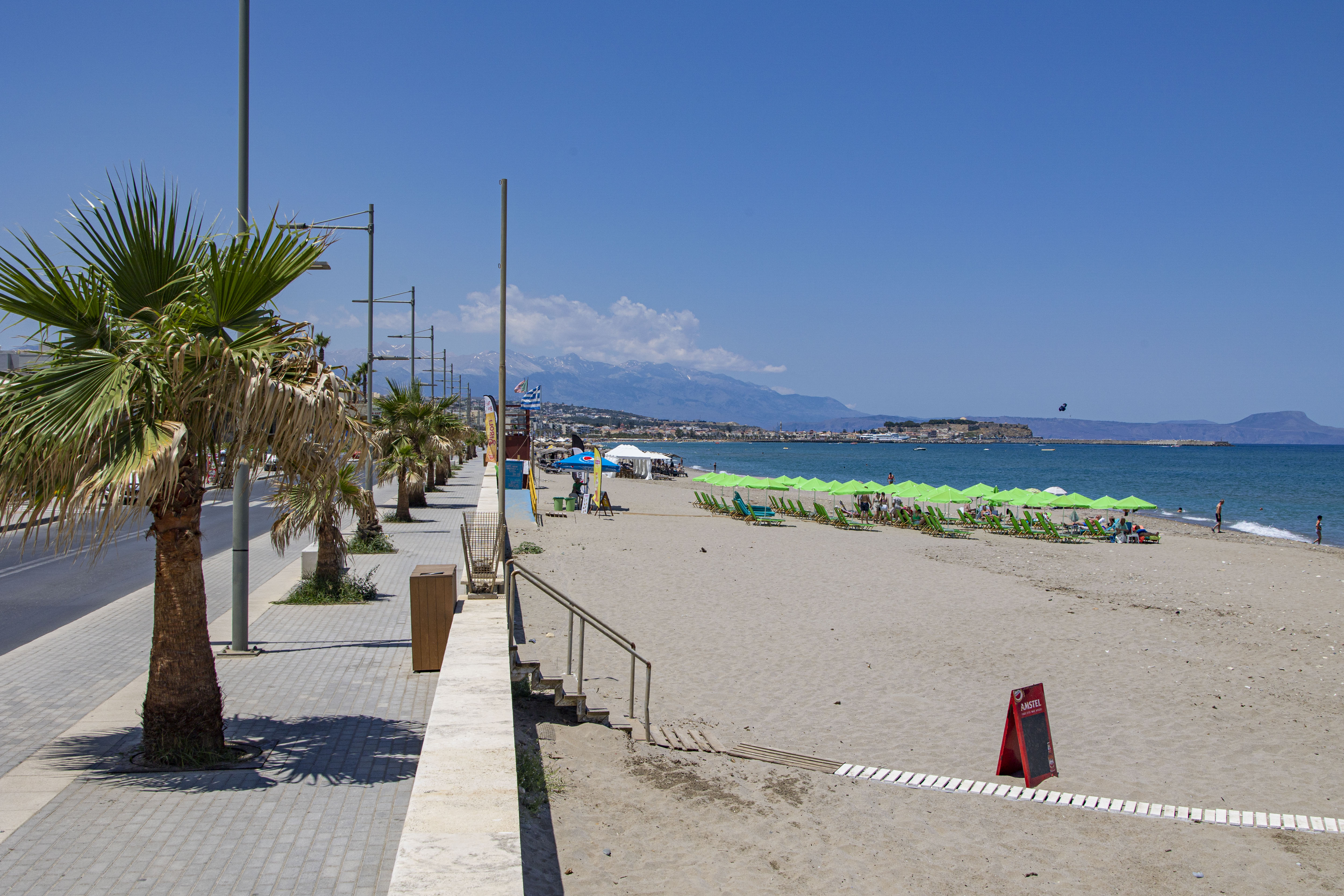 She is said to have reported the rape to the local cops on Monday after the horror assault on the Greek island in the early hours of the morning.

Two young men have been arrested, according to local media reports.

They are reportedly due to appear in court this week. 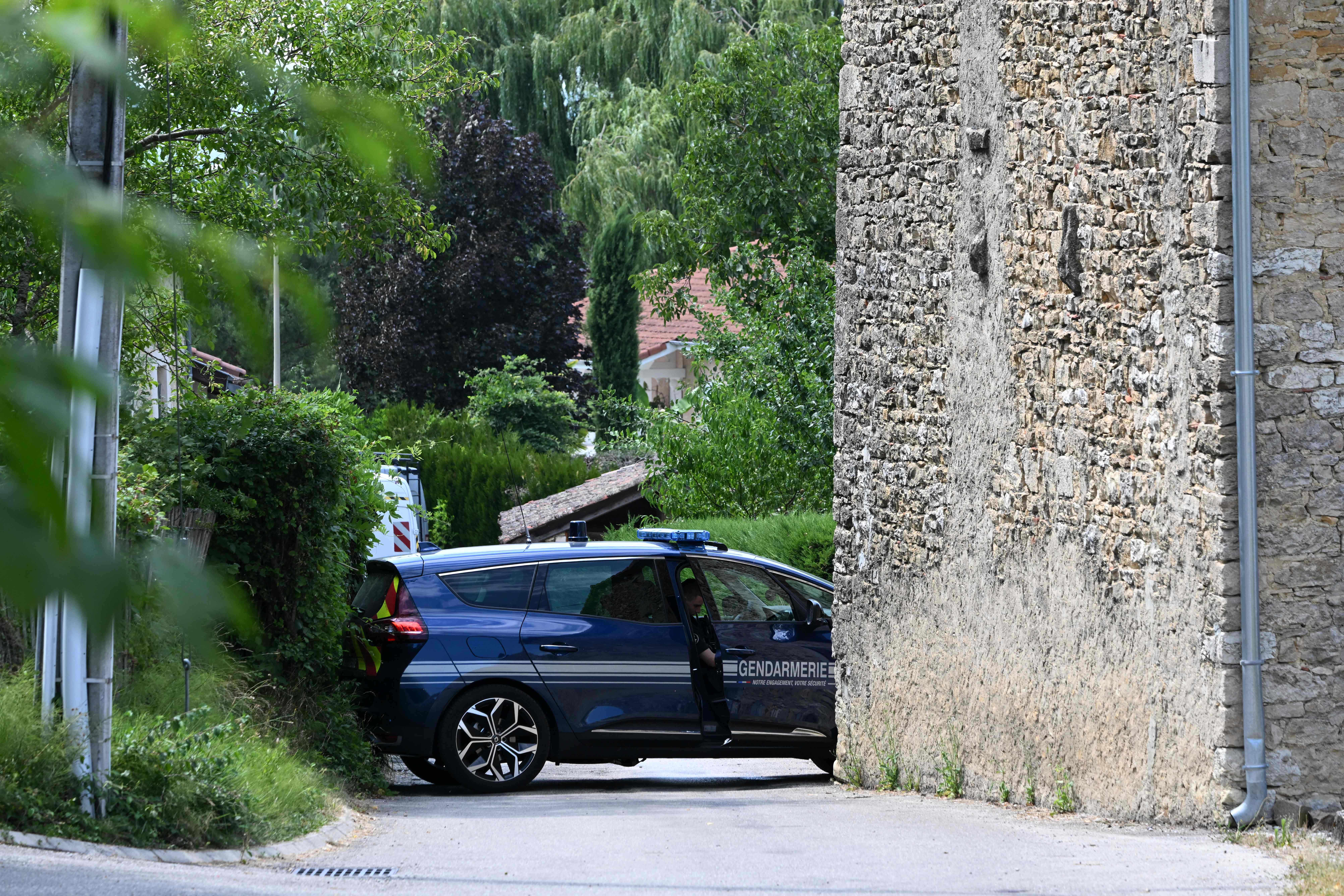 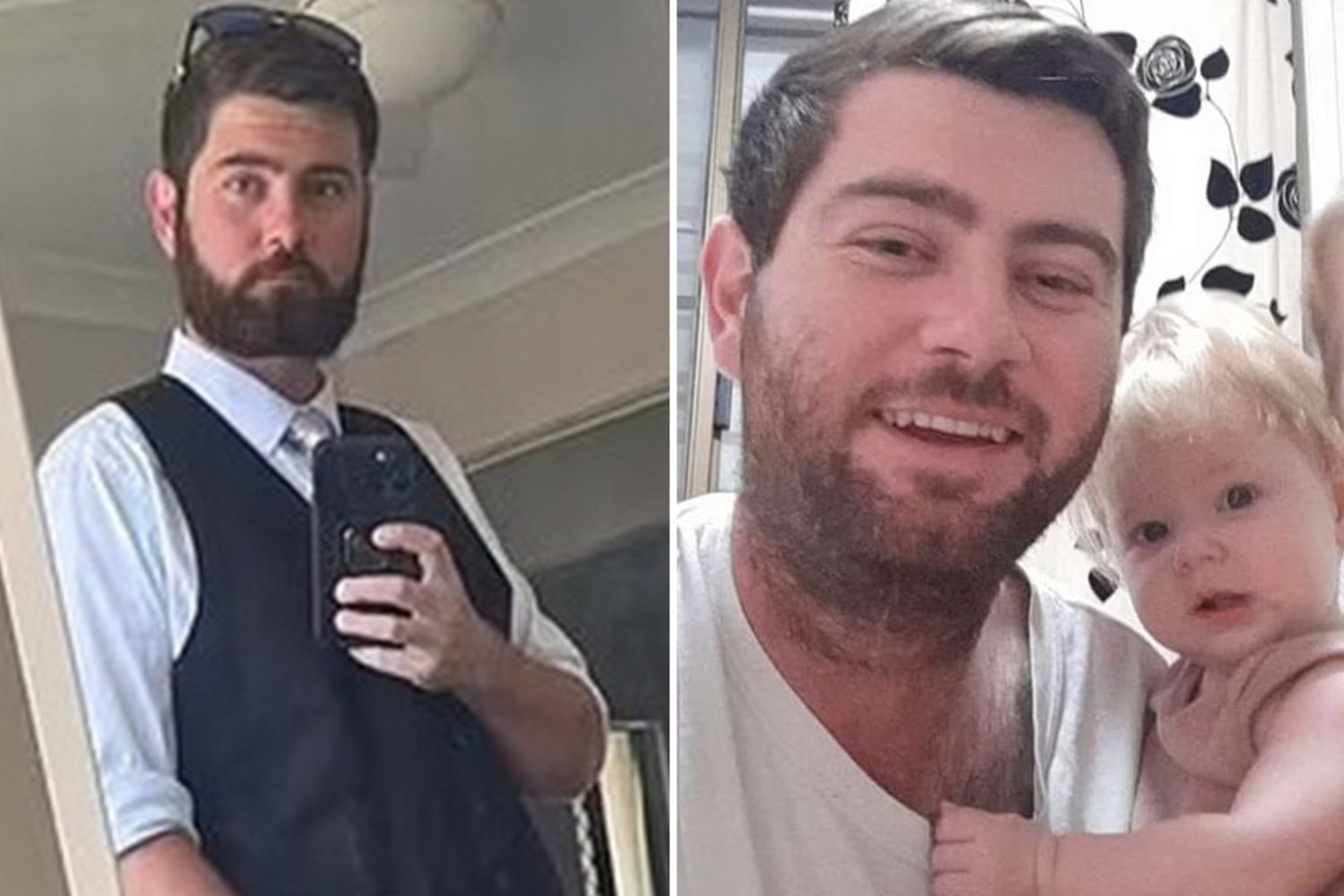 It come after another British tourist was allegedly raped by a taxi driver in Crete after he took her to a remote spot instead of her hotel.

The 43-year-old woman told the cops she was attacked in the resort town of Hersonissos after the man picked her up from a bar in the early hours of May 31.

And on another Greek island, a British tourist was allegedly raped by a wealthy American holidaymaker in a hotel toilet in Mykonos.

The 22-year-old woman told cops that the man, who she had met in one of the Greek island's bars, followed her to the toilet and raped her. 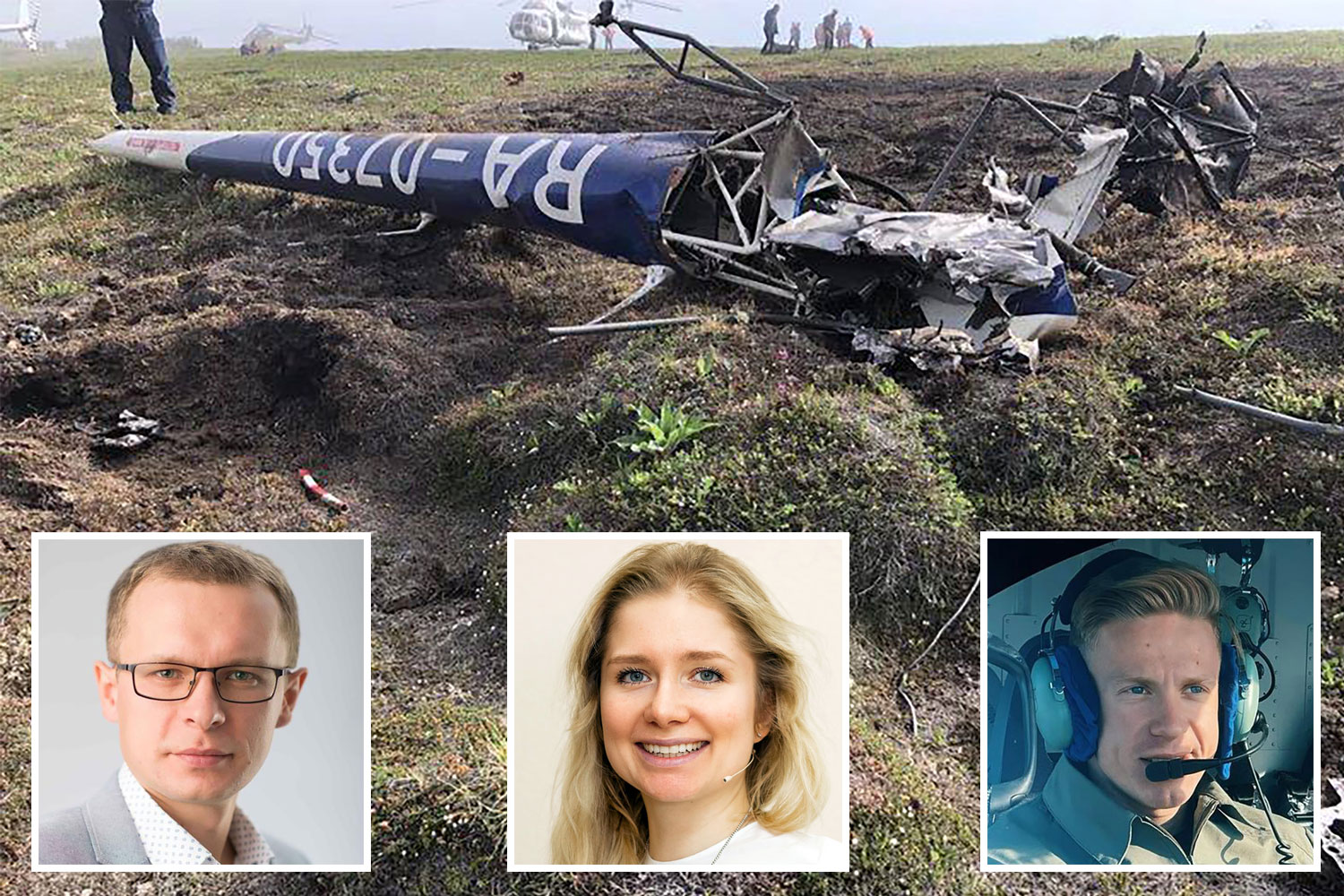 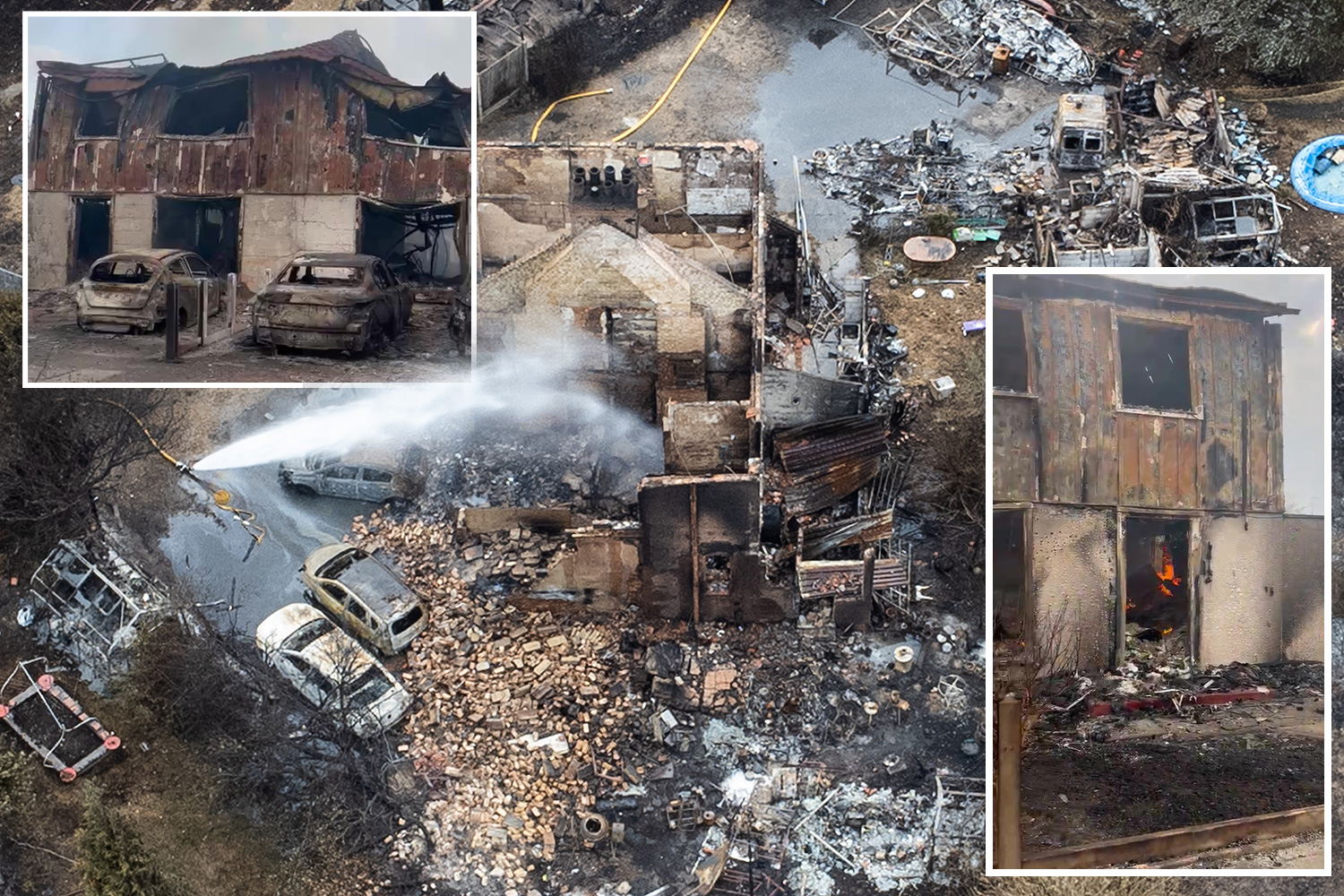 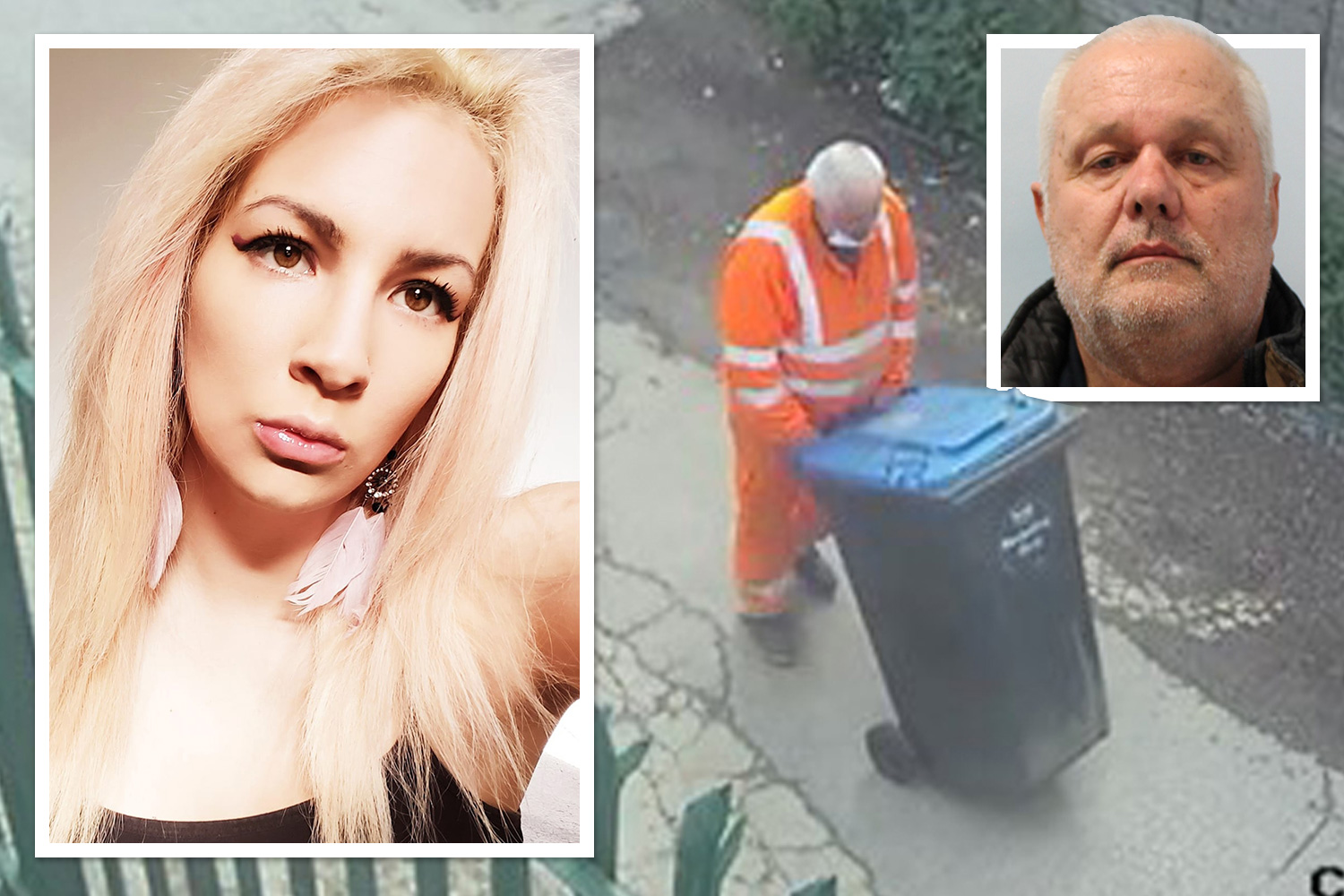 The 30-year-old American was arrested but denied the accusations and claimed everything happened with the woman's consent.

The woman, believed to be from Lancashire, told police she met the American tourist, from a wealthy New York family, in one of the party island's bars, Proto Thema reports.

And earlier this week, a British tourist was found dead on a Crete beach after his lifeless body was left undiscovered on a sunbed for hours.

The 54-year-old man was found in the popular resort town of Stalida on the northern coast of the island, it is reported.

According to Creta Post, beachgoers raised the alarm after realising the man hadn't moved from his sunbed for hours.

Emergency services raced to the scene and tried to resuscitate him.

The Brit was rushed to Heraklion University Hospital where he was sadly pronounced dead.