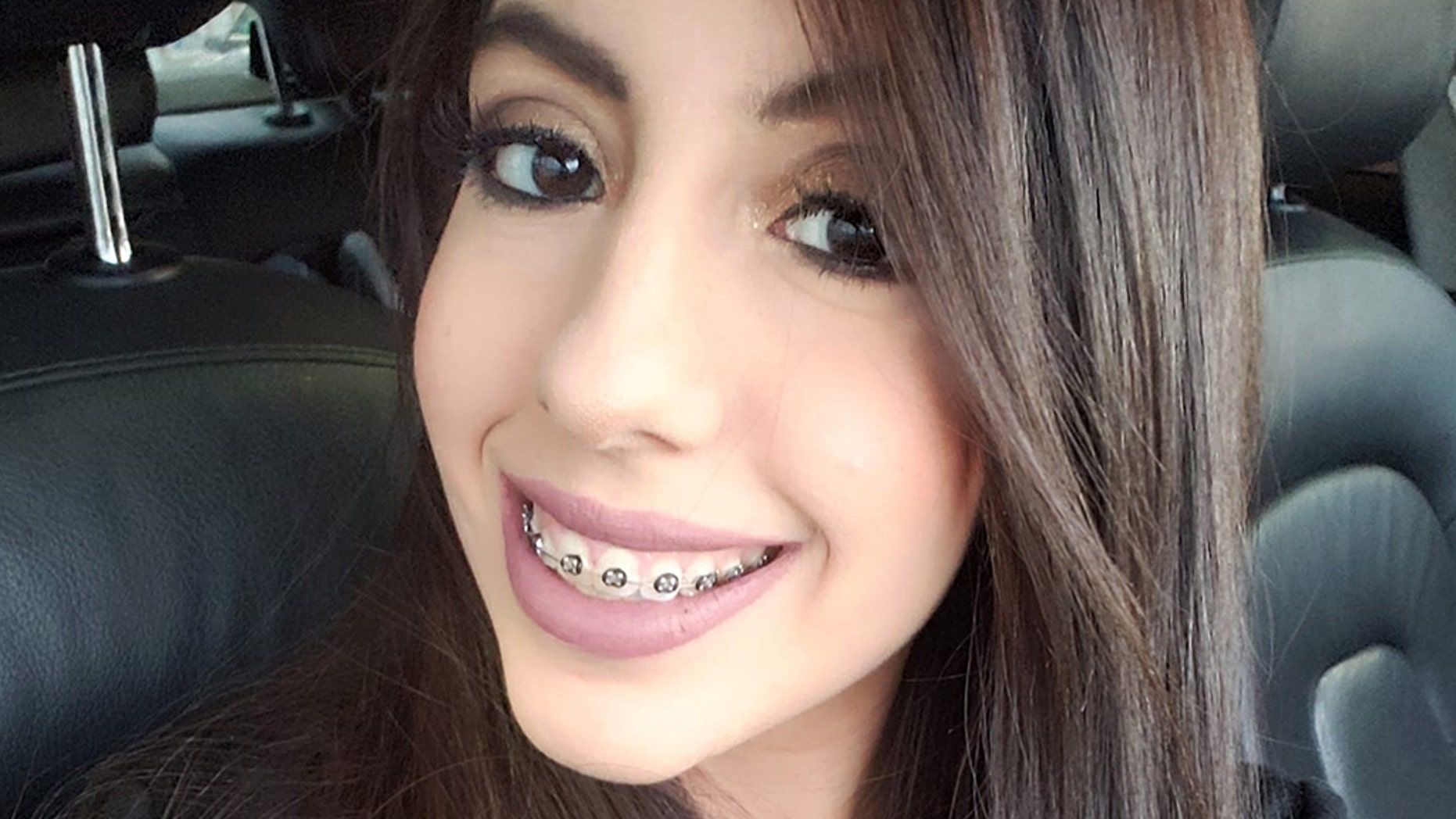 A body found in a Dallas lake last week has been identified as mother-of-two Weltzin Garcia, who had been reported missing along with her boyfriend over two months ago.

The body of Garcia, 26, was found by a kayaker on Mountain Creek Lake, adjacent to her hometown of Grand Prairie. The remains of 28-year-old Alfonso Hernandez were found on Feb. 17 in White Rock Lake, northeast of downtown Dallas.

Garcia and Hernandez were reported missing on Feb. 5, approximately one week after Garcia obtained a protective order against Hernandez, who was wanted on a domestic violence warrant. Police found Hernandez's car near White Rock Lake by pinging Garcia's cellphone in the hours after their disappearance was reported. 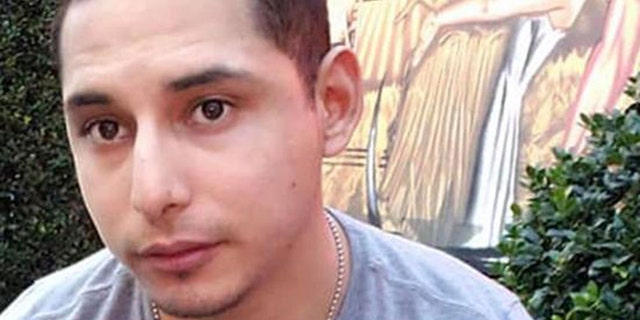 Alfonso Hernandez’s remains were found in February, less than two weeks after the couple had vanished.
(Grand Prairie Police Department)

Investigators have not released a cause of death for either Garcia or Hernandez. The couple's children have been placed in the custody of Garcia's twin sister, Atziry Mireles.

Mireles told the Dallas Morning News in February her sister had moved into their cousin's house after a series of disputes with Hernandez. On the morning of Feb. 5, Mireles said, Hernandez texted a goodbye message to his family and her sister was nowhere to be seen.