Quarter of homeowners who make compromises buying property regret it

Quarter of UK homeowners who make compromises when choosing property end up regretting it, study finds

Homeowners who compromise when choosing a property often live to regret it, a survey has found.

A quarter of those who buy outside their target area or sacrifice a garden are left ruing their decision, according to the poll for Which? Mortgage Advisers.

Buyers were most likely to compromise on price, decor, location, room size and garden. 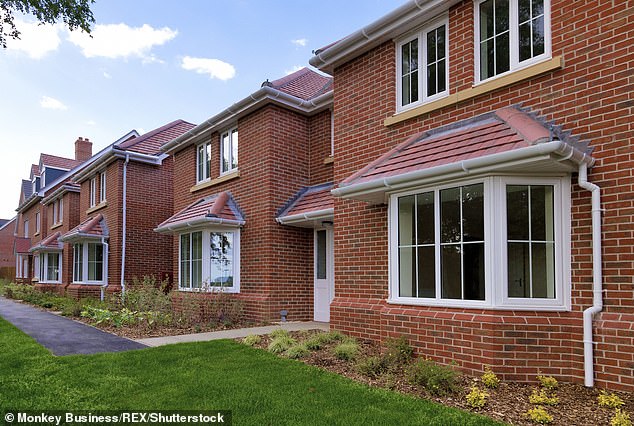 One in five of those who paid more than they planned wished they had not.

The structural condition of the property was also something people were particularly likely to regret making compromises on.

Families with children were particularly likely to feel remorse over compromising on location, with 38 per cent of those who had chosen a different location now regretting their decisions.

More than 1,200 home-owners who had bought their property within the past two years were surveyed.

‘In an ideal world, we would be able to find our dream home in a great location, ticking everything off our list – but for most of us, some compromise is to be expected.

‘But that doesn’t mean you have to settle for somewhere that will leave you unhappy.’