Ministers voted 276 to 273 against the option tabled by Ken Clarke, which called for any withdrawal agreement and political declaration to include at least a customs union with the European Union. On Mr Clarke’s customs union motion, the division list showed 230 Labour MPs voted for it along with 37 Conservatives, five Independents and Liberal Democrat Norman Lamb. It showed 236 Conservatives voted against it along with 10 Labour, 14 Independents, Green Party MP Caroline Lucas, 10 DUP, and five Liberal Democrats.

The motion was selected as one of four options by Commons Speaker John Bercow for the ballot paper for indicative voting, and had been defeated by just six votes in last week’s first round of voting. The other three alternative Brexit options were also defeated tonight – common market 2.0 by 282 to 261, confirmatory second referendum by 292 to 280, and parliamentary supremacy by 292 to 191.

This final option stated if a Brexit deal has not been agreed, and MPs have rejected leaving without a deal, Article 50 must now be revoked.

But immediately following the results, Mr Verhofstadt warned the UK has a “last chance to break the deadlock or face the abyss”. 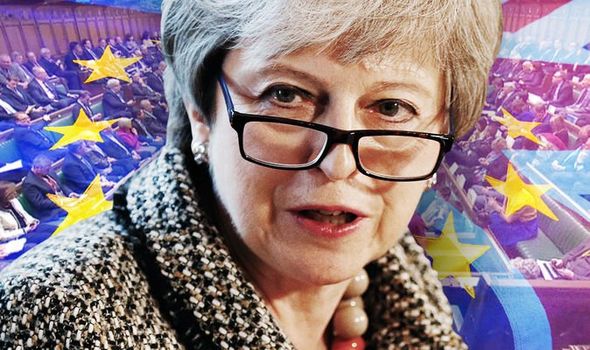 “On Wednesday, the UK has a last chance to break the deadlock or face the abyss.”

After the results were announced, Brexit Secretary Stephen Barclay said: “This is now the second time the House has considered a wide variety of options for a way forward.

“It has once again failed to find a clear majority for any of the options. And yet the result of the House on Friday not to endorse the withdrawal agreement means that the default legal position is that the UK will leave the EU in just 11 days’ time.

“To secure any further extension the Government will have to put forward a credible position to the EU on what we would do with the extra time.” 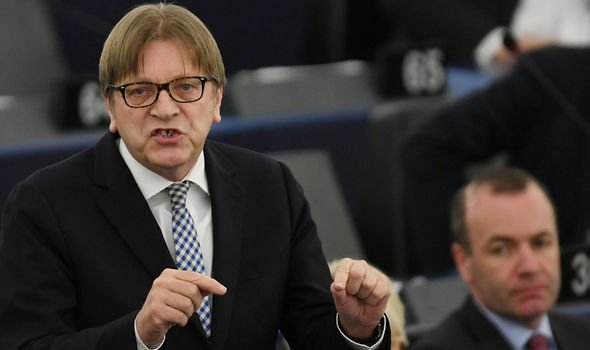 Mr Barclay added if the Commons is able to pass a Brexit deal this week, it may still be possible for the UK to avoid participating in the European elections on May 23.

He added: “This house has continuously rejected leaving without a deal just as it has rejected not leaving at all.

“Therefore the only option is to find a way through which allows the UK to leave with a deal.

“The Government continues to believe that the best course of action is to do so as soon as possible.

“If the House is able to pass a deal this week it may still be possible to avoid holding European elections.” 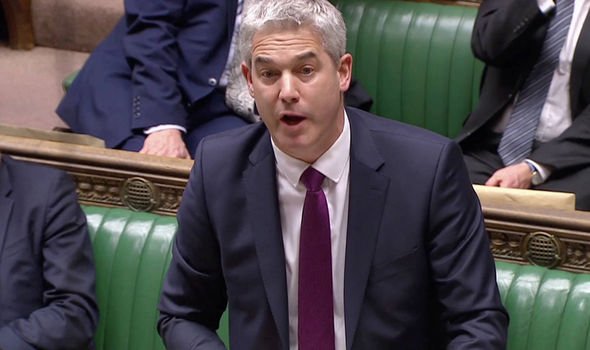 Jeremy Corbyn called for MPs to have another chance to vote on the options put before them tonight – as early as Wednesday.

The Labour leader said: “It is disappointing that no solution has won a majority this evening.

“But I remind the House the Prime Minister’s unacceptable deal has been overwhelmingly rejected three times.

“The margin of defeat for one of the options tonight was very narrow indeed and the Prime Minister’s deal has been rejected by very large margins on three occasions.

“If it is good enough for the Prime Minister to have three chances at her deal, then I suggest that possible the house should have a chance to consider again the options we had before us today in a debate on Wednesday so the house can succeed where the Prime Minister has failed in presenting a credible economic relationship with Europe for the future that prevents us crashing out with no deal.”

Earlier today, Labour made a dramatic u turn after saying it would vote in favour of a new common market and the continuation of free movement after Brexit tonight. 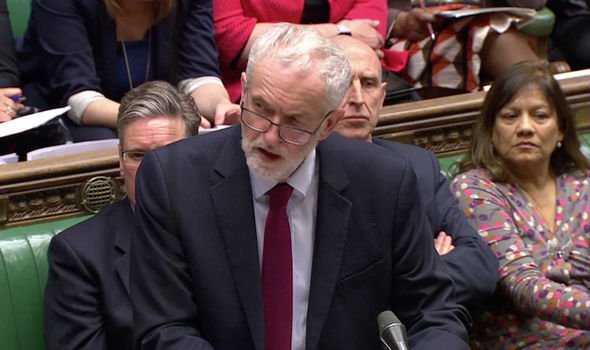 Jeremy Corbyn’s opposition party confirmed they would whip MPs to support the plan.

A spokesman said: “In line with our policy, we’re supporting motions to keep options on the table to prevent a damaging Tory deal or no deal, build consensus across the House to break the deadlock and deliver an outcome that can work for the whole country.”

In yet another dramatic twist, Nick Bowles quit the Conservative Party after his Brexit alternative plan was defeated for a second time.

His option was Common Market 2.0 – a Norway-style relationship with the EU, including membership of the EFTA, single market and a customs union

Mr Bowles told the Commons: “I have given everything to an attempt to find a compromise that can take this country out of the European Union while maintaining our economic strength and our political cohesion.

“I regret therefore to announce I can no longer sit for this party.”

But despite an another apparent Brexit crisis being averted by voting against a customs union, Britain’s future still hangs very much in the balance.

Theresa May is unlikely to bring her Brexit deal back for a fourth ‘meaningful vote’ tomorrow, a government source has said.

But the Prime Minister could bring it back before MPs by the end of the week as the Brexit extension of April 12 granted by the EU looms.

If her deal is rejected for a fourth time, Britain faces the prospect of crashing out of the EU without a Brexit deal in 11 days time.

Should her deal be voted through Parliament, Britain will be granted a Brexit extension by the EU until May 22.

But Britain could still be faced with the prospect of participating in the European Parliament elections, which start the following day on May 23.

The Prime Minister’s deal was rejected for a third time on Friday, having already being resoundingly defeated in two meaningful votes in January and March.