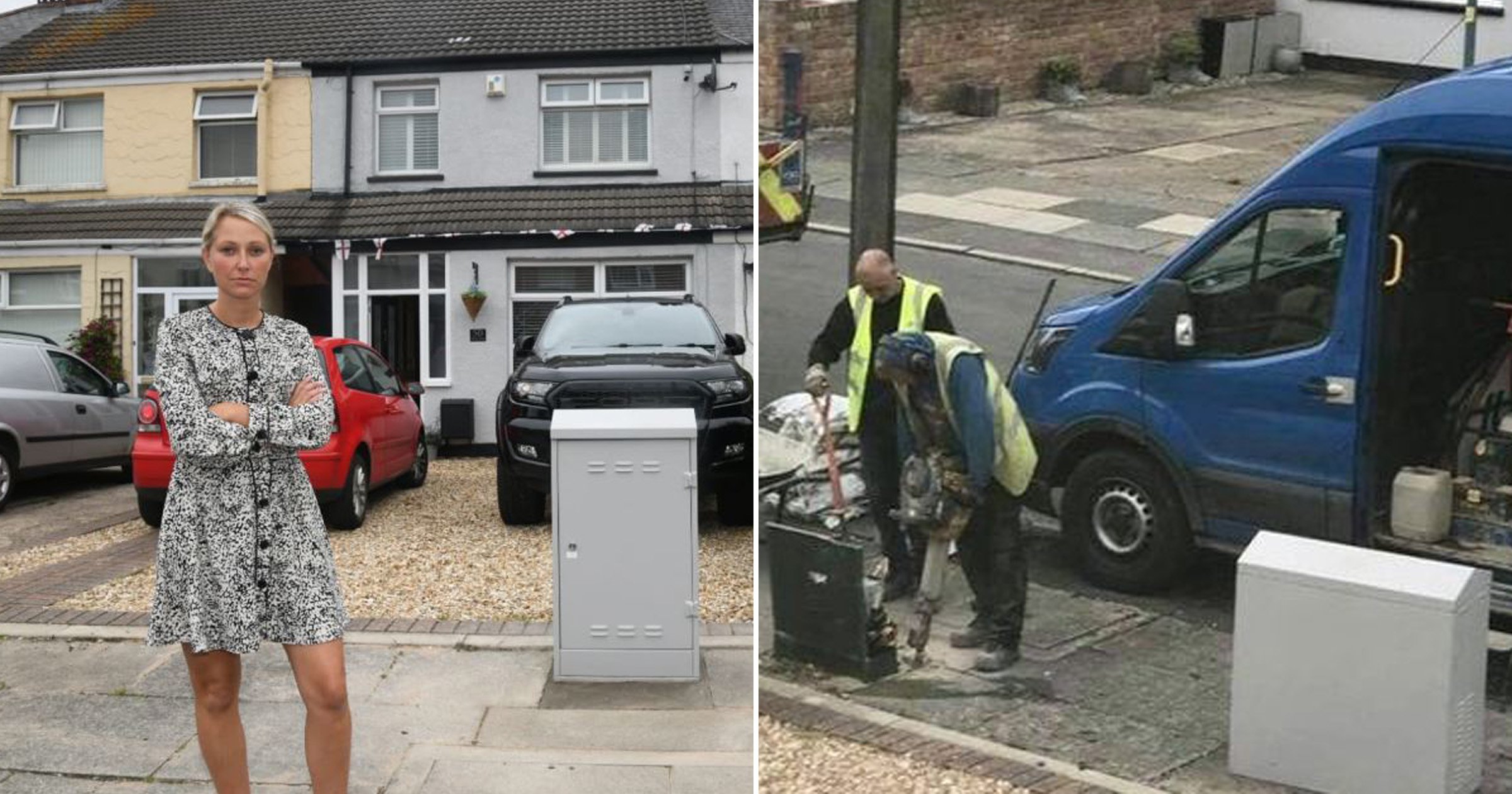 Virgin Media contractors have been accused of leaving a woman in tears after installing a four foot high structure right in front of her driveway.

Hanna Dillon claimed the workers near Grimsby laughed at her as she pleaded with them not to build the installation in a position that partially blocks her access.

Neighbours alerted the office assistant to the work and she rushed home to intervene – but to no avail.

Hanna, 32, was told that the installation had to be in the same position as a previous box, despite it being significantly smaller than the new one.

She pleaded with them to move the box just a few feet to the side after a neighbour agreed to have it next to her boundary wall in Cleethorpes.

But the workmen installing the new-style box – which upgrades local Cable TV connections – said they had been instructed to put it in the same place.

Hanna, who fears the structure will impact the value of her house, said: ‘I can’t believe it.

‘It is a massive box. How am I supposed to get in and out the driveway
with that in the way?’

Pictures seem to show that it is still possible to access the drive but it will be difficult to park more than one car there.

Hanna said she had applied to North East Lincolnshire Council for a dropped kerb in order to move her car onto her driveway.

She has lived in the property for eight years and invested a large amount in renovating it.

Hanna continued: ‘I had to leave work in Immingham to ask them to move it.

‘But they just kept laughing. I cried. I am going to lose money on the
house now.

‘They will have to move it when I get the dropped kerb.’

Virgin Media has not apologised and appeared to stand by the work in a statement.

Hanna is not a customer of the company but knows a few in her street who are and some of them got letters advising them of the upgrade and the new junction boxes.

But she says she received no advanced notice of the installation right outside her home.

‘It is a lovely neighbourhood’, she said.

‘The road is a bit narrow and you can’t get more than one car along at
anyone time. 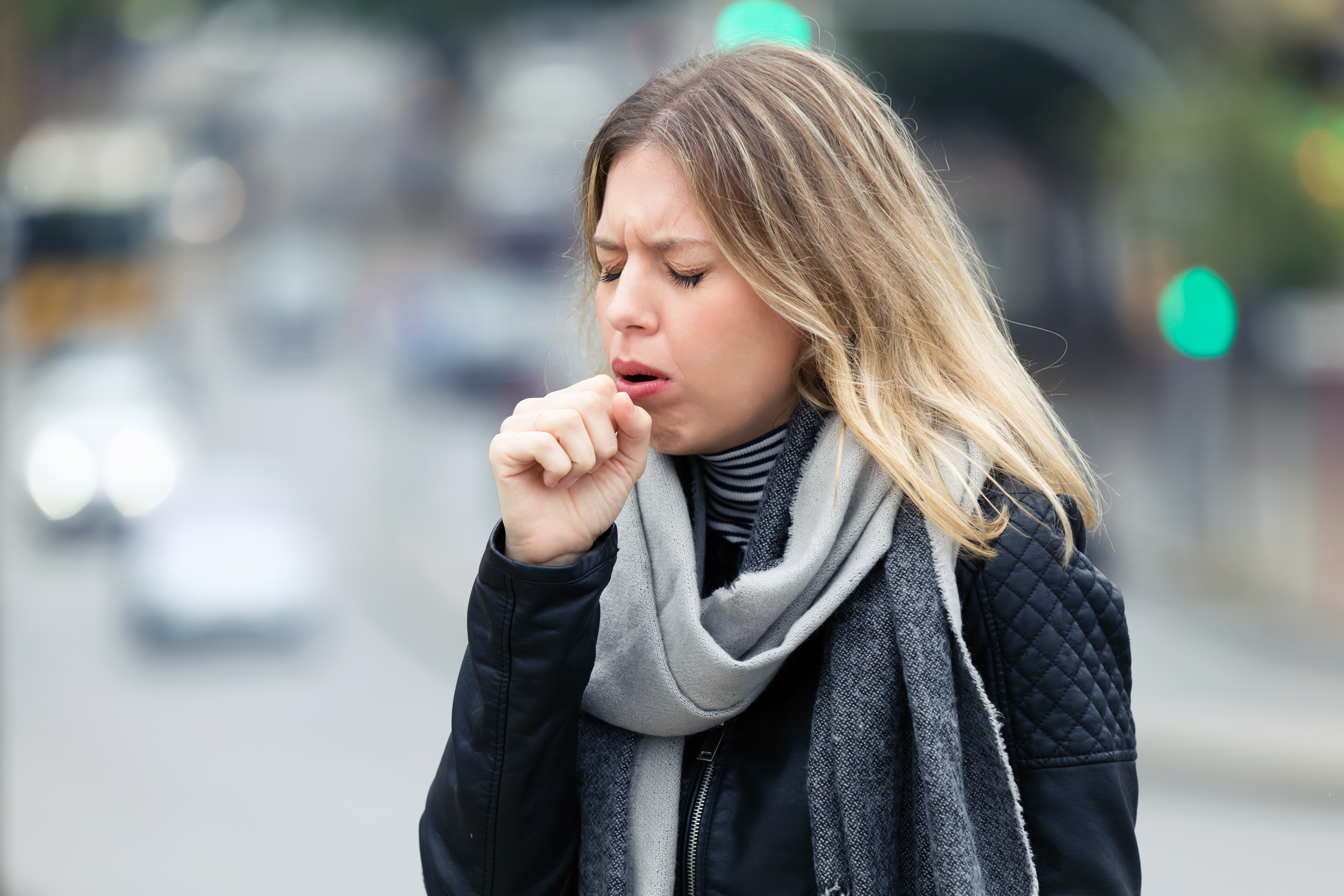 ‘But it is peaceful and I have done a lot to the home and
the driveway and look after it.’

A spokeswoman for Virgin Media said: ‘The cabinet outside Ms Dillion’s home has been located in the same position for more than 20 years.

‘We recently replaced the damaged cabinet with a new one to help safeguard our network at a time when connectivity has never been more important.

‘If a customer is unhappy with the location of one of our cabinets, they should contact us directly and we will review their concerns.’