Graduate Laura Pannett, 27, who works at the Royal Albert Hall, got black-out drunk at the tennis championship before battering the officers, a court heard. 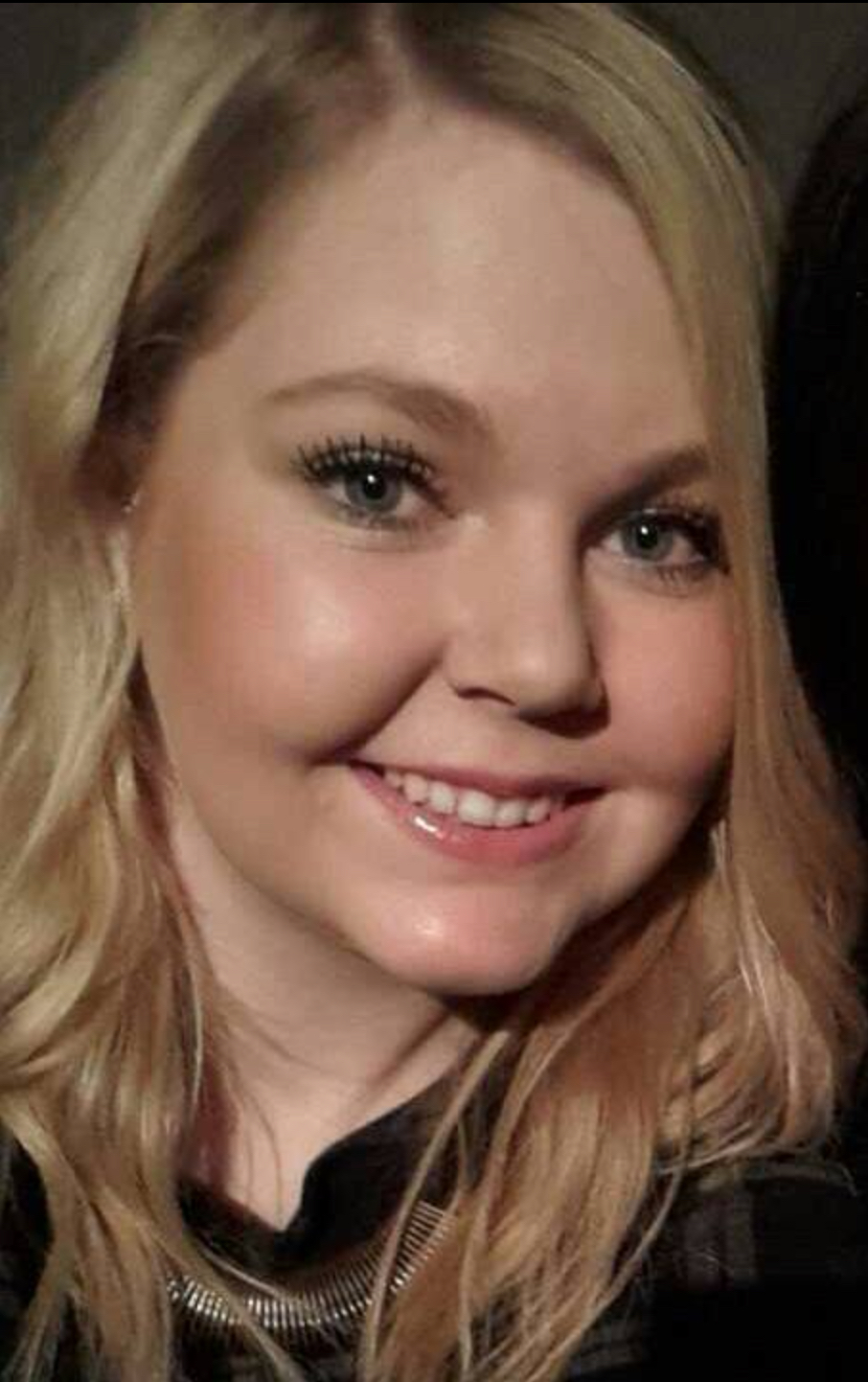 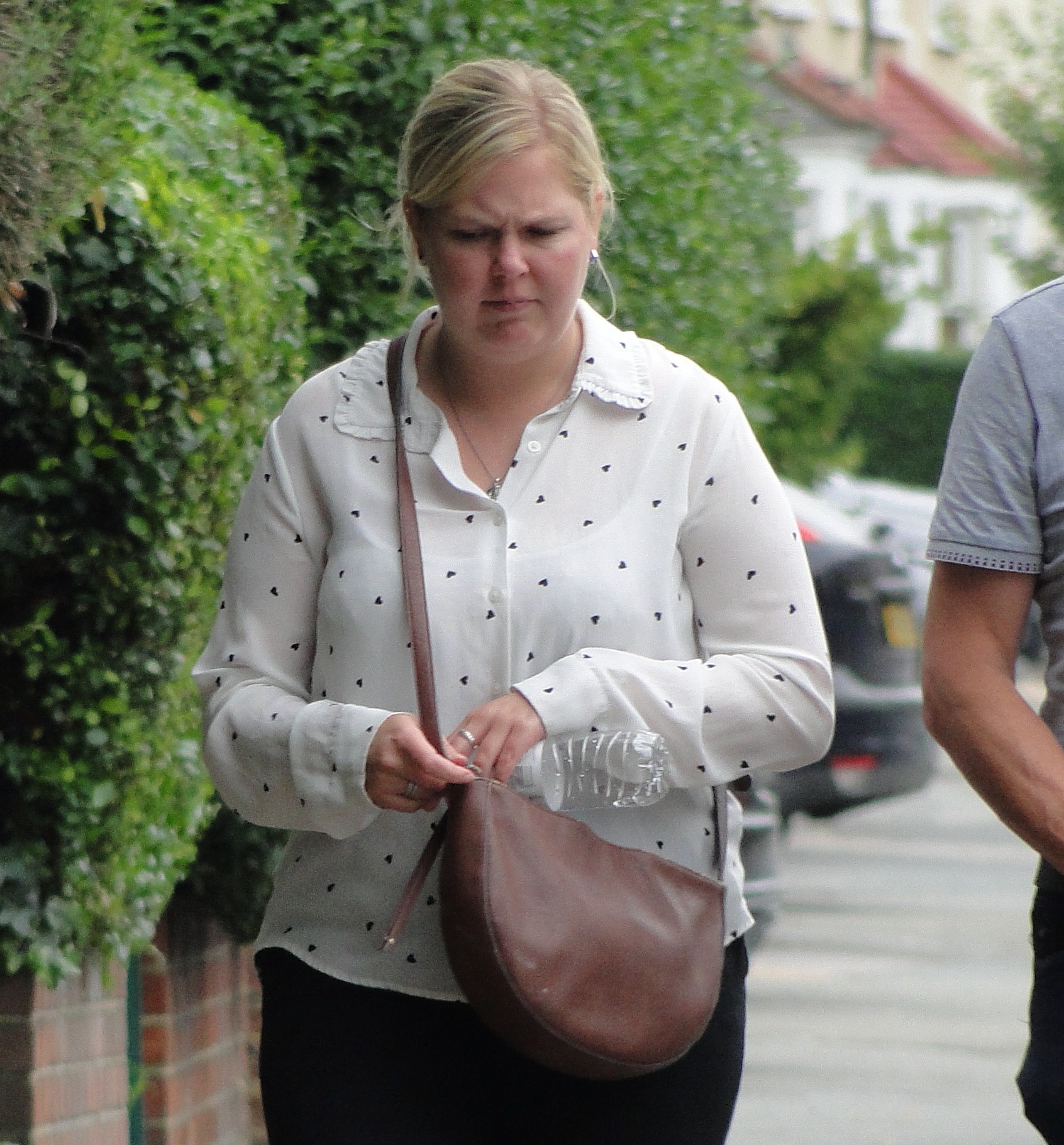 She was spotted throwing her bags to the ground as she left the London venue in search of the loo.

The PCs spotted her and tried to help – but Pannett quickly turned aggressive and began lashing out before kneeing one in the groin.

She was handcuffed and taken to Wandsworth Police Station – but kicked off again, spitting at the officers and kicking out.

Pannett admitted assaulting PC Maria Teixeira outside the All England Club and PC Jennifer Anderson at the police station on June 29.

And although she apologised to both officers, she admitted she has no memory of the attacks.

The defendant, of Tooting Bec, was spared a prison sentence – but magistrates ordered her to carry out 150 hours of community service and pay a total of £250 in compensation to her victims.

Magistrate David Walker told her: "These offences are serious, against emergency workers who were trying to assist you.

"We accept you are remorseful and embarrassed by this incident and that you are well-regarded by your employer and that this was out of character and driven by alcohol."

Prosecutor George Cravelli told the court Pannett, who graduated from Sheffield Hallam with a first-class degree in sport, suddenly turned wild after her return from the ladies'.

"She was aggressive towards the police officers, raising her arms and trying to punch and kick them," he said.

"Contact was made with a knee to the groin area and as a result she was arrested and taken to Wandsworth.

"When she was being booked in she spat at officer Teixeira and assaulted officer Anderson by kicking her.

"She was questioned and said she could not remember what happened and had too much to drink and behaved disorderly."

Pannett, who is being supported by her employers, admitted: "I had far too much.

"I've acted this way before when I've been drinking."

And she told cops she couldn't remember what had happened – adding: "I'm really sorry if I hurt someone."

'I'M REALLY SORRY IF I HURT SOMEONE'

Afterwards PC Anderson said: "This incident annoyed and disappointed me. I didn't expect to come to work to be assaulted.

"I was trying to assist Laura, but she has too much to drink and her behaviour was intolerable."

Pannett's lawyer Rashmi Hirani told the magistrates: "She was in the hospitality section at Wimbledon and the drinks were being topped up.

"She was so drunk she could not remember her actions and she was extremely remorseful in interview. These offences are out of character.

"Her drinks were constantly being topped-up and she could not keep tabs on how much she was drinking.

"Clearly she was drunk. She was saddened listening to the statements and was breaking down on hearing her behaviour and activities on that day."

The defendant has convictions in 2019 for battery and criminal damage, arising out of what she described as a "toxic relationship" with an ex. 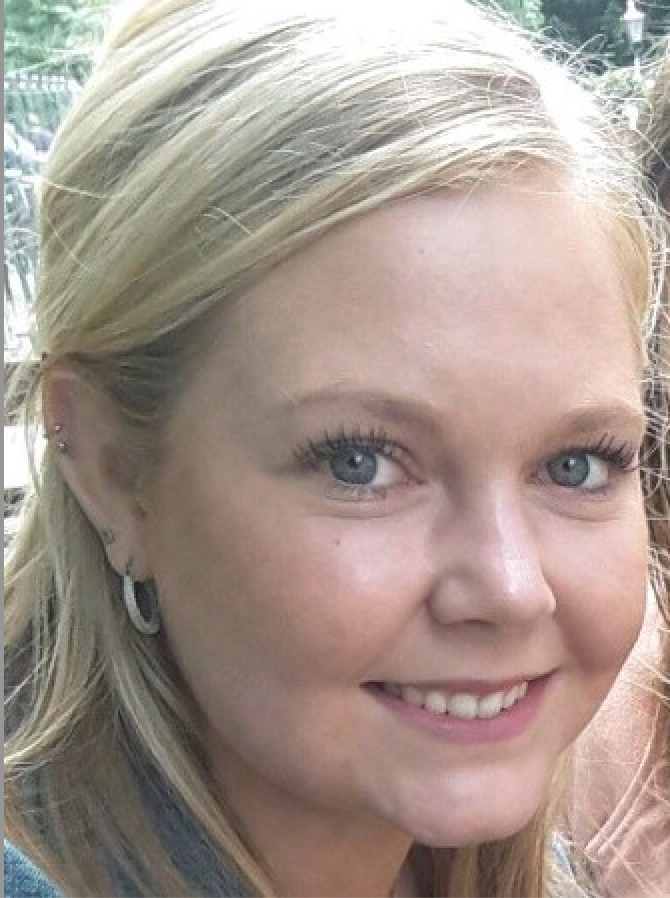 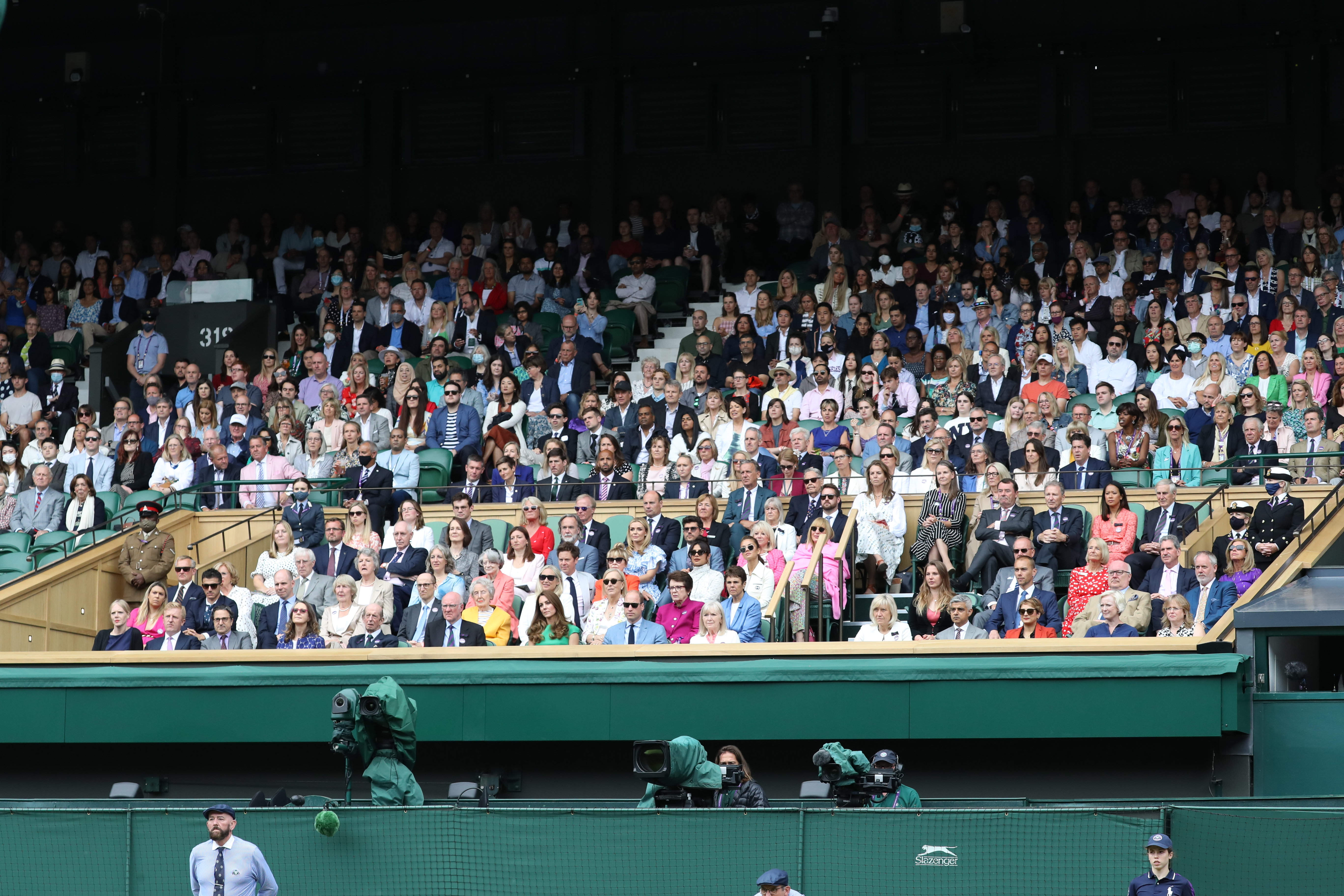