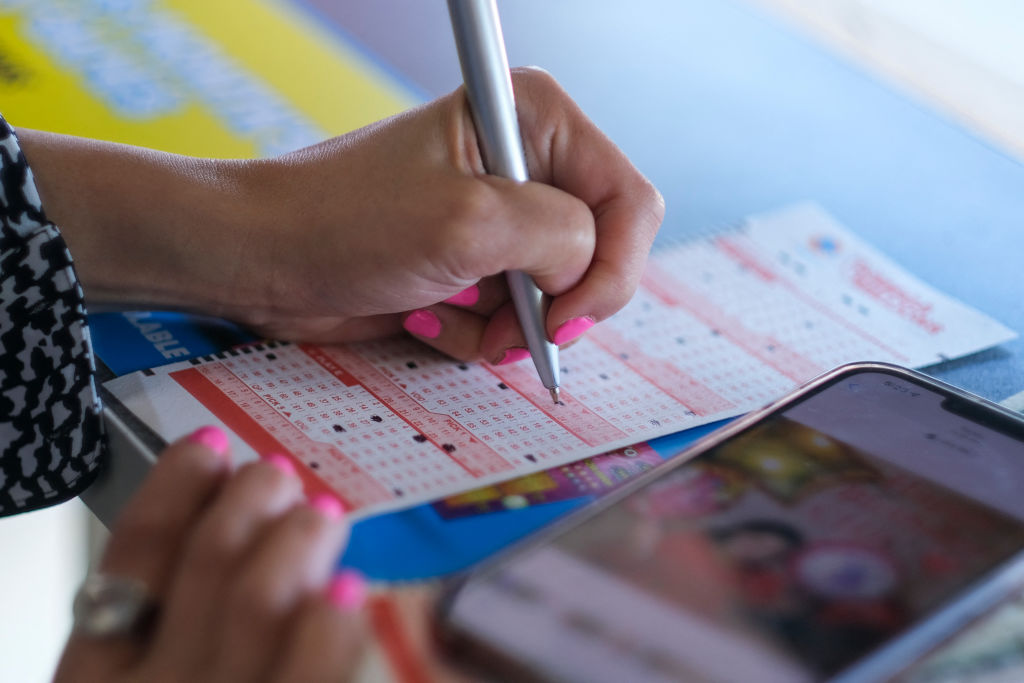 A woman who was dumped by her husband for her best friend won the lottery jackpot on the anniversary he left.

The unnamed woman, who is a seamstress in Barranquilla, Colombia, was days away from losing her home when she won £268,000 from two lottery tickets.

In the middle of celebrating her new riches, she even received a ‘flirtatious’ phone call from her ex-husband.

The woman bought the lottery tickets from firm Supergiros – where you can only win the jackpot by winning two draws, which is considered practically impossible.

Her win also meant her daughter could enroll in her next term at university, as the family were unable to afford the fees.

However, she defied the odds, as she had the winning ticket 8628 in the El Sinuano lottery and 1935 in the Caribbean night draw.

She bought the ticket on January 17, which by chance was the one-year anniversary her husband left her.

After their separation, the woman was left in trouble financially.

She was then left ‘trembling’ after she found out she had won the jackpot – which is one of the biggest ever jackpots claimed in the South American country where the average monthly salary is £800.

It is also believed to be the biggest amount of money won in the Supergiros lottery.