Will lockdown continue into 2021?

England will endure a second nationwide lockdown which began yesterday until December 2, closing all non-essential services for a month. Ministers have outlined hopes the latest lockdown will be temporary and won’t match the months-long measures which began in March. But they haven’t ruled out an extension running into 2021 just yet.

Will lockdown continue until 2021?

The Prime Minister has pledged to end the second lockdown on December 2.

Speaking in the House of Commons earlier this week, he said the current restrictions would expire on the allotted date.

But they could continue for much longer if the situation warrants them. 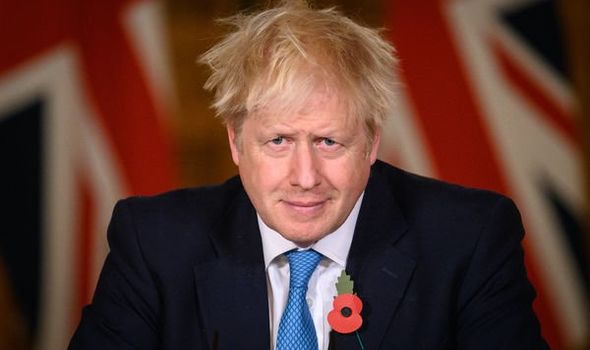 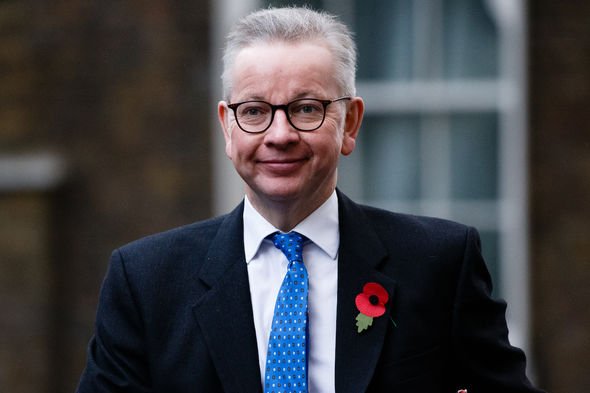 Mr Johnson told the lower house: “The R is above one but it is not much above one and if we work hard between now and December 2, I believe that we can get it below one.

“But whatever happens, these restrictions end on December 2 and any further measures will be a matter for the House of Commons.”

As they did this week, MPs would have to vote in another round of restrictions after another Government proposal.

Ministers have joined the Prime Minister in refusing to rule out further measures. 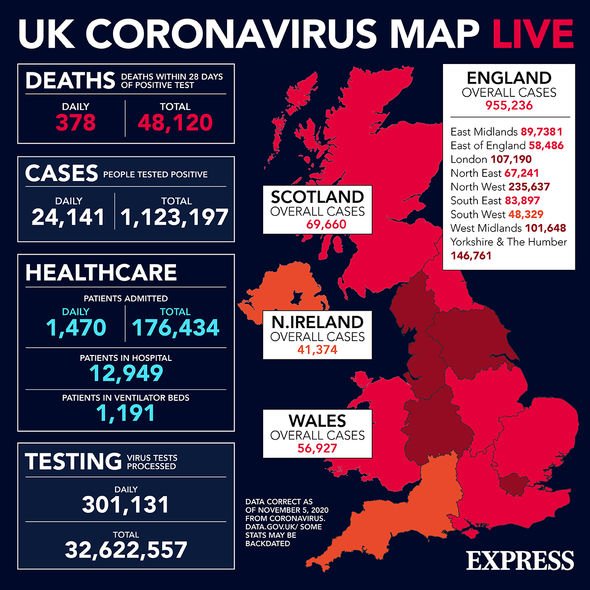 He added: “If there isn’t to be an extension of this we go back into the tier system anyway, so we’d leave on a regional or local basis.

“You can’t rule anything out in this crisis and the prime minister has said that from day one.”

Michael Gove, Chancellor of the Duchy of Lancaster, added the Government would extend the measures if necessary. 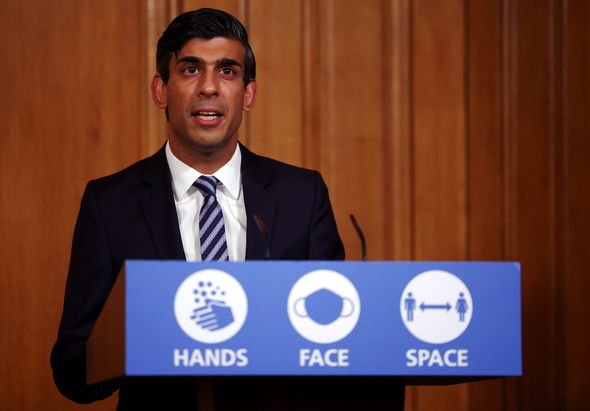 He told Sophy Ridge last week: “We will always take a decision in the national interest, based on evidence.

“We want to be in a position where we can – and I believe that this is likely to be the case – have an approach where if we bring down the rate of infection sufficiently we can reduce measures nationally and also reduce measures regionally.”

Conservatives on Mr Johnson’s backbenches are gearing up for rebellion if ministers introduce new measures.

Richard Drax, MP for South Dorset, one of the 55 MPs who voted against the latest round of measures, revealed more people could soon join the growing group of his fellow Tories breaking ranks and vote against another round.

He said up to 100 “or more” people could oppose proposals from the Government next month.

He told the Chopper’s Politics podcast: “Fifty-five is a large number, on the first occasion, and there are a lot more who would.

“And I cannot see the Prime Minister – who wants to presumably to be Prime Minister for another three years or so – is going to risk a massive rebellion of 80, 90, 100 or more.”

Indication the Government is preparing at least for the possibility of another lockdown came yesterday, as Rishi Sunak unveiled the next aid for workers.

Addressing MPs in the Commons, the Chancellor said the Treasury would finance the 80 percent furlough scheme until March 21.

The extension would provide a full year of financial aid as lockdown forces people to stay at home.

With the measures, people would at least have some security going into 2021, whether or not Parliament welcomes new restrictions.

COVID-19: Unpaid carers have saved the UK £135bn during the pandemic