Veterans urge Britons to take a minute to remember

The services heroes also called for wartime discipline to be used to combat the effects of Covid as this year’s Remembrance ceremonies have been curtailed or forced online by virus restrictions. A century after the Cenotaph was unveiled on Whitehall, the annual March Past has been cancelled with a closed ceremony replacing the Remembrance Service. But Korean War veteran Bill Parr urged Britons to still honour the sacrifices made.

He said: “Wherever you are, just take a few minutes out your life. Whatever you’re doing, stop.” Bill, 87, of Hackney, east London, added: “That’s all it takes just to remember and think about why you’re here now.”

Mildred Schutz, 96, who served in the Special Operations Executive in the Second World War, will watch Sunday’s service on television at her home in Worcester Park, south-west London.

She said: “It isn’t glorifying war, it’s just reminding people how important it is to keep the peace.” 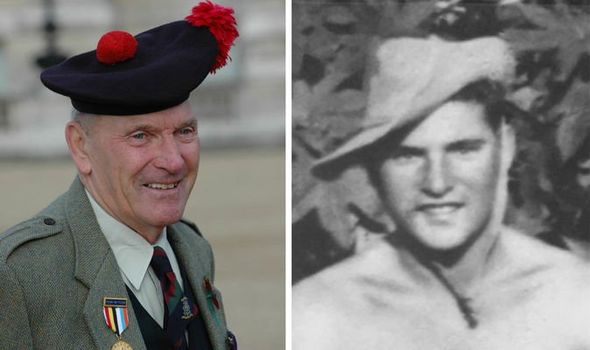 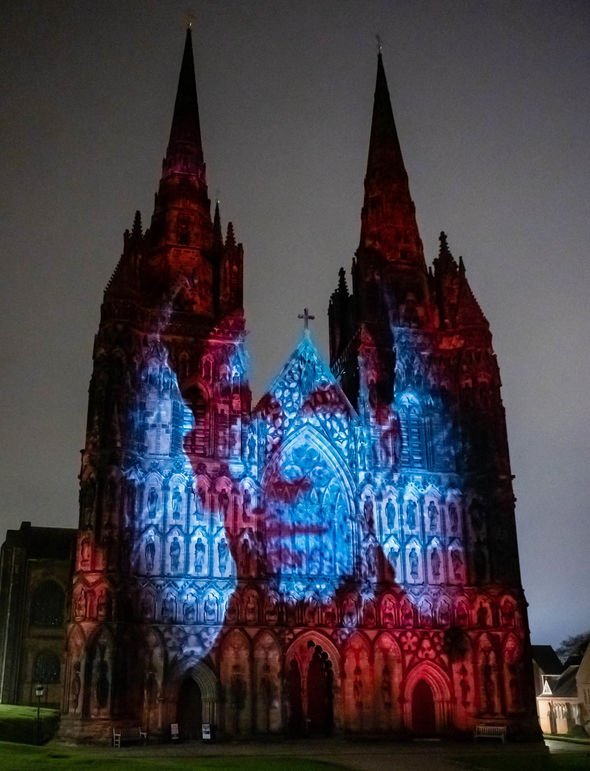 Major Hunt, of Lancing, West Sussex, who led landing craft on to Normandy’s Gold Beach in June 1944, said: “Behave properly, and properly means that you reduce the likelihood of adding your name to the list of patients.

“That’s our duty. So I cut my contact with others to a minimum. I’m quite happy with the discipline that requires me to do that.”

Meanwhile, 70 Military Wives choristers are marking this month’s centenary of the burial of the Unknown Warrior in Westminster Abbey by releasing a version of Abide With Me, one of the hymns at the 1920 ceremony.

The service followed a Daily Express campaign for a symbol to mark the UK’s First World War death toll.