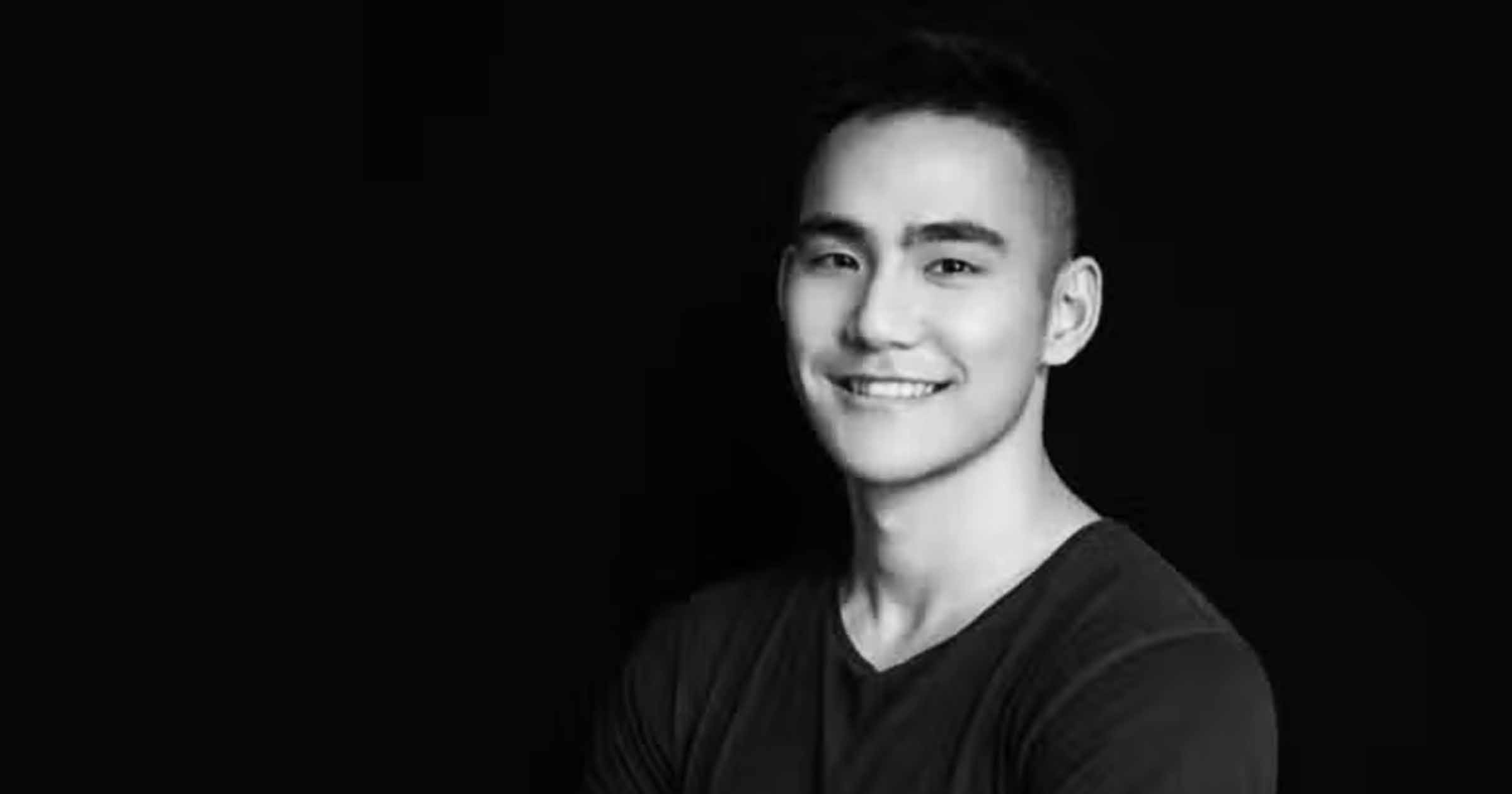 Crypto boss, Tiantian Kullander was among the top cryptocurrency traders to die suddenly in recent weeks. But who was he?

Known to his friends and family as ‘TT’, he started his career in investment banking, working for big names like Goldman Sachs and Morgan Stanley and made it to the Forbes 30 Under 30 list while working as a trader.

According to Lee Daily, Kullander had an estimated net worth of $3 billion.

In 2017, Kullander founded Amber Group, with his buddies from Goldman Sachs and Morgan Stanley.

The founders had initially sought to apply machine learning to quantitative trading, but pivoted to crypto in 2019 when the trading volumes for the virtual currency increased.

The company was recently valued at $3 billion after scoring a $200 million funding round. The firm was reportedly in a bid to raise a further $100 million earlier this month.

Amber currently has over 300 employees in Hong Kong, Taipei, Seoul and Vancouver.

On its website, the team describes itself as a team of ‘entrepreneurial technologists, traders, and engineers on a mission to create frictionless marketplaces’.

On his LinkedIn page, Kullander listed himself as sitting on the board of esports company Fnatic and as a founding member of Rook Labs.

‘TT’s legacy will live on and we will work even harder to make Amber the category-defining leader of our industry, as this was TT’s ambition and dream,’ said the statement on the company’s website.

Kullander kept his private life under wraps and rarely shared any news about himself on public forums. The statement also revealed that TT was married and a father.