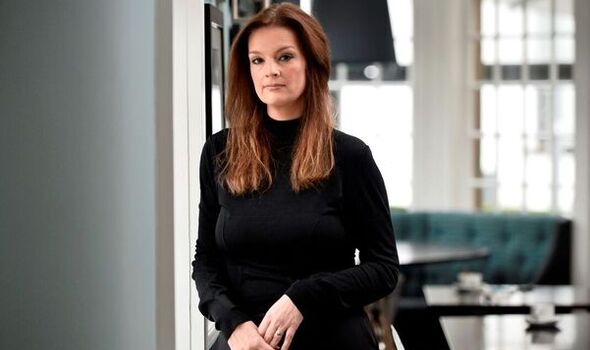 Fiona Drouet’s daughter Emily, 18, died by suicide following a “relentless campaign” of abuse by her ex-boyfriend at Aberdeen University in 2016.

The heartbroken mother said the first she knew about her daughter’s ordeal was when she died, despite Emily reporting incidents to staff.

Fiona, who has become a campaigner for gender-based violence, said: “There’s a bit of a lottery depending on which institution you go to. That shouldn’t be the case, it should be that every student is afforded the same safety.

“If we were taking it seriously, we would be making sure we’re educating girls at a younger age. We’d be looking at prevention, speaking to boys at a school age.”

Student Angus Milligan pleaded guilty at Aberdeen Sheriff Court to assaulting Emily by seizing her by the neck and choking her, pushing her against a desk and repeatedly slapping her.

Fiona was surprised by the scale of public sexual harassment (PSH) at universities when she first began calling for tougher policies. She said: “We’ve seen different things, like the introduction of reporting systems, people reviewing policies and more training. What isn’t happening enough is them testing those policies and practices.”

Fiona said students need to know “before they even set foot on a campus” that PSH will not be tolerated. She added: “It’s endemic, it really is. But we know that across society, and universities are just a microcosm of society.”

Fiona, who founded the charity EmilyTest, created the first Gender Based Violence charter for colleges, setting minimum standards for handling disclosures of abuse and punishment of perpetrators.

She said: “We’ve got to equip people with the understanding of knowing where to turn for help.

“If we could change the life of one person, and help somebody to feel supported to get through this, then it was worthwhile.”

The Daily Express backs calls to make PSH a specific criminal offence through the Keep Women Safe On Our Streets crusade.