Ukrainians to vote in presidential poll 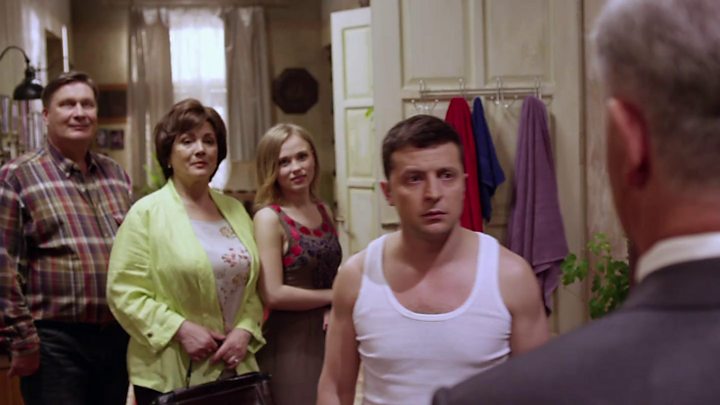 Ukrainians are heading to the polls on Sunday to vote in the first round of presidential elections.

Both candidates, along with former Prime Minister Yulia Tymoshenko, have expressed largely pro-European views during campaigning.

None of the pro-Russian candidates are seen as serious contenders.

If no candidate gets more than 50% on Sunday, the top two will fight it out in a second round on 21 April.

A total of 39 candidates are on the ballot paper, but only the three front-runners are considered to have any chance of victory.

The Ukrainian president has significant powers over security, defence and foreign policy and the ex-Soviet republic’s system is described as semi-presidential. 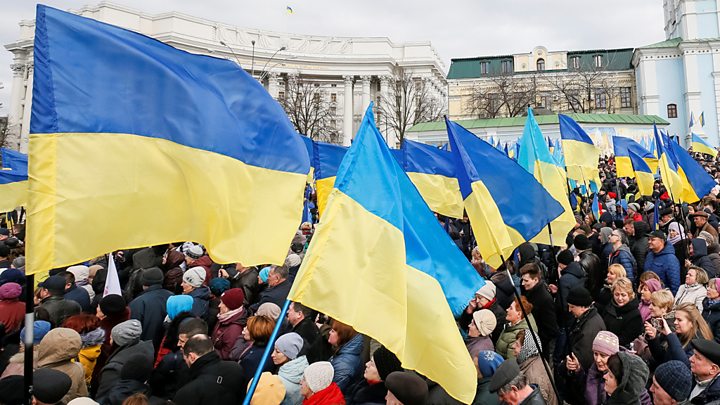 Mr Poroshenko, one of Ukraine’s wealthiest oligarchs, was elected in a snap vote after former pro-Russian President Viktor Yanukovych was toppled in the February 2014 Maidan Revolution, which was followed by Russia’s annexation of Crimea and a Russian-backed insurgency in the east.

The next president will inherit a deadlocked conflict between Ukrainian troops and Russian-backed separatists in the east, while Ukraine strives to fulfil EU requirements for closer economic ties.

The EU says that about 12% of Ukraine’s 44 million people are disenfranchised, largely those who live in Russia and in Crimea, which Russia annexed in March 2014.

Separatist-controlled areas are boycotting the election.

Who are the main candidates?

Mr Zelenskiy, 41, is aiming to turn his satirical TV show – in which he portrays an ordinary citizen who becomes president after fighting corruption – into reality.

He is polling at about 25%, is seen as appealing to younger voters. His campaign has made extensive use of social media.

He says his backing for the military has helped keep the separatists in eastern Ukraine in check. He also negotiated an Association Agreement with the EU, including visa-free travel for Ukrainians. During his tenure the Ukrainian Orthodox Church has become independent of Russian control.

However his campaign has been dogged by corruption allegations, including a scandal over defence procurement, which erupted last month.

The third most popular candidate, according to opinion polls, is Yulia Tymoshenko, 58, who has served as prime minister and ran for president in 2010 and 2014. She played a leading role in the 2004 Orange Revolution, Ukraine’s first big push to ally itself with the EU.

The front-runner among the pro-Russian candidates, Yuriy Boyko, says he would “normalise” relations with Russia.