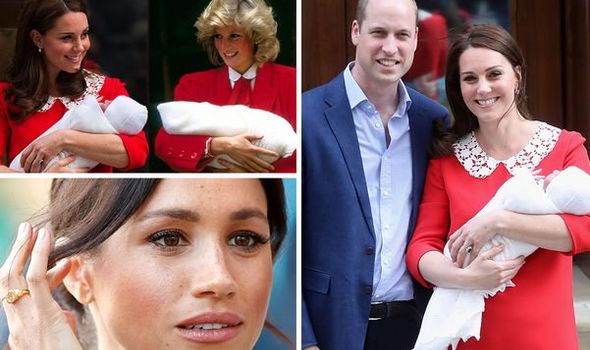 The 37-year-old is due to give birth to her and Prince Harry’s first baby in April. Traditionally, pregnant royals have given birth in the Lindo Wing of St Mary’s Hospital, Paddington. Once the baby is born, it is routine for the happy parents to pose smiling with the newborn in their arms.

But according to The Sun, the new royal will not be born there.

A source said: “This child will not be born at the Lindo.

“The talk of all the senior clinicians there is that Meghan doesn’t want to copy what Kate did.

“Harry and Meghan realise there is intense public interest but this baby is not a direct heir to the throne and they want the birth to be as private as possible. 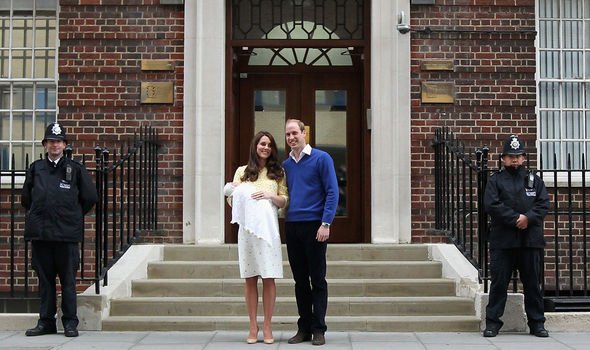 “Meghan is nervous about complications such as an emergency Caesarean and doesn’t want the pressure of having to look immaculate on the hospital steps just hours later.

“Like any anxious first-time mum, she’s worried about the birth itself.”

Prince William and wife Kate have used the hospital three times, each on the occasion of their children being born.

Princes George and Louis, as well as Princess Charlotte were all born there. 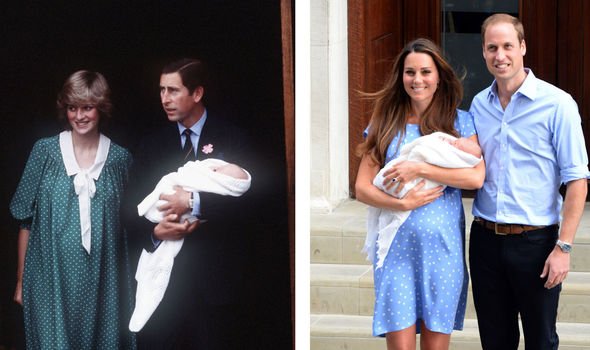 The hospital has been part of the Windsor family tradition since 1977, with both Prince William and Harry entering the world at the premises.

Many believe Meghan is just days away from giving birth.

She is understood to have opted for a natural birth.

Can a deal be done? Four key battlegrounds in UK and EU effort to sign trade agreement